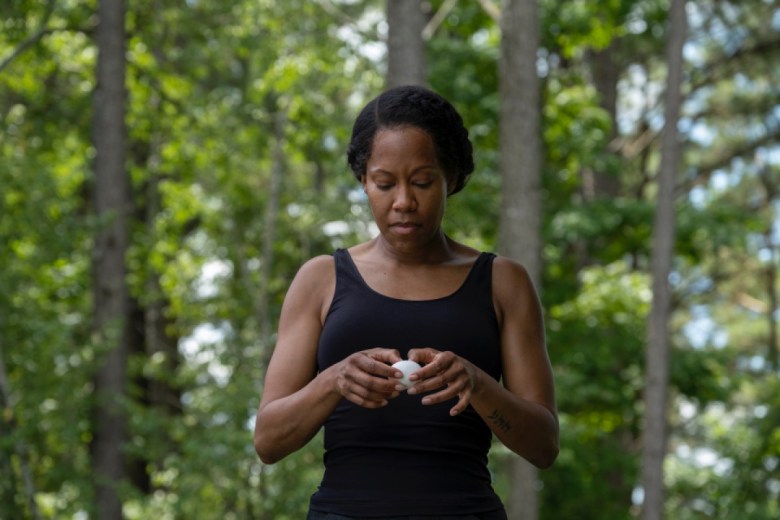 “Watchmen” ended its nine-episode debut season with a perfect finale (read IndieWire’s review here) that capped off a series many critics have already added to their best of the decade lists at the last minute. By all accounts “Watchmen” had an extraordinary run and is one of the major TV achievements of 2019, and yet creator and showrunner Damon Lindelof isn’t completely satisfied with the final product. In an end-of-season interview with Entertainment Weekly, Lindelof shares his biggest regret about his iteration of the “Watchmen” story: Not enough Lady Trieu (Hong Chau).

“I wish we had done a deeper dive on Lady Trieu, that we had gone back into her past and showed her childhood because we talked a lot about that,” Lindelof said. “That would have been really interesting and maybe made us care a lot more about that character before she reached her inevitable end. Also, Hong is such a fantastic actor.”

Lady Trieu was one of the most mysterious new characters to the “Watchmen” universe, and she turned out to be the grand villain of the story in the season finale. Trieu’s master plan was to steal Doctor Manhattan’s powers to use for herself. The character was revealed to be the daughter of Adrian Veidt (Jeremy Irons) in the opening of the season finale, but that’s as deep as “Watchmen” got into providing her backstory. Lindelof said that in keeping the series focused the writers decided to go lighter on Trieu’s history so they could shed more light on other characters like Angela, Doctor Manhattan, and William Reeves.

“As we got into the end game of the show we realized we were [doing character backstories] with Angela and with Manhattan and the story started to feel like it wasn’t moving forward anymore,” Lindelof said. “But of all the characters, I would have liked to know more about Lady Trieu and Red Scare — Andrew Howard is a phenomenal actor and got reduced to having some good clever one-liners along the way. We had a good backstory cooked up for him as well. And it’s not that we didn’t have time to do it but as the season went on the focal points of the season wanted to be Angela and Will and Cal.”

The entirety of “Watchmen’s” nine-episode debut season is now streaming on HBO.