The Writers Guild of America shared their nominees for the WGA Awards before next week's Golden Globe and SAG Award announcements. 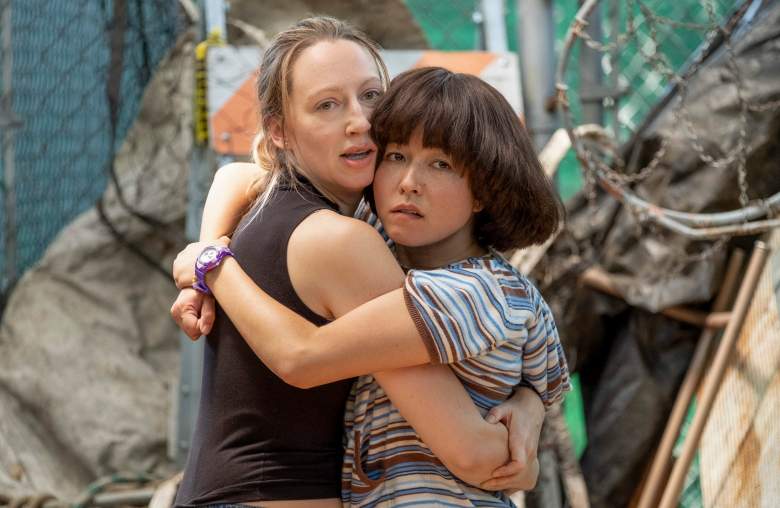 Some perennial WGA favorites, including Netflix’s “The Crown,” Hulu’s “The Handmaid’s Tale,” Amazon Prime’s “The Marvelous Mrs. Maisel,” and HBO’s “Veep” all made return showings amidst the morning’s nominations, but there was still plenty of room for newcomers as well. It was a particularly strong showing for freshman comedies Hulu’s “PEN15” and Netflix’s “Russian Doll,” both of which earned nominations for Comedy Series and New Series. The same can be said of HBO’s currently airing must-see drama “Watchmen,” which also earned nominations for Drama Series and New Series.

Before anyone starts rousting about with pitchforks, it’s worth mentioning that Emmy-darling “Fleabag” has not, in fact, been snubbed by the WGA, as the series was not eligible for nomination.

The Writers Guild Awards ceremony will feature concurrent ceremonies taking place at The Beverly Hilton in Los Angeles and the Edison Ballroom in New York City on Saturday, February 1, 2020.