HBO's "Game of Thrones" and Amazon's "Fleabag" may be dead and gone, but they are most certainly not forgotten. 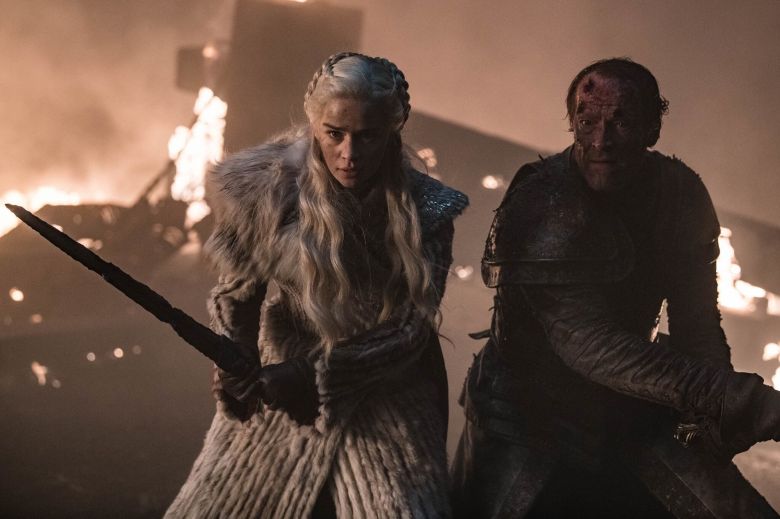 “Game of Thrones”: “The Long Night”

HBO’s “Game of Thrones” and Amazon Prime Video’s “Fleabag” may be dead and gone, but they are most certainly not forgotten — at least as far as the American Cinema Editors are concerned. The organization announced the Eddie Award winners for TV on Friday night, at a ceremony held at the International Ballroom in the Beverly Hilton, hosted by star of “The Good Place” D’Arcy Carden.

Tim Porter’s work on the epic 82-minute “Game of Thrones” episode “The Long Night” earned him the prize for Best Edited Drama Series For Non-Commercial Television, unsurprising given Porter’s win for the work at the Emmy Awards in September.

The same goes for Gary Dollner for his work on the Season 2 premiere of “Fleabag.” The editor’s work is just the latest accolade garnered by Phoebe Waller-Bridge’s exquisite comedy. That makes two consecutive Eddie wins for Dollner, who won Best Edited Drama Series For Commercial Television last year for his editing on the pilot episode of another Waller-Bridge series: “Killing Eve.”

But the 2020 ACE Eddie Awards were far from a simple rehash of last year’s Emmy winners. In Best Edited Comedy Series For Commercial Television, Janet Weinberg was triumphant for “Easter,” an episode of FX’s brilliant and often tragically overlooked “Better Things,” created by Pamela Adlon.

Perhaps the most intriguing win of the evening came from the miniseries or TV movie category, where “Chernobyl” continued its awards season dominance. The curious aspect comes not from the show’s success, but rather from which episode won. At the Emmys, “Chernobyl” earned two nominations for editing: Jinx Godfrey for “Open Wide, Oh Earth” and winner Simon Smith for “Please Remain Calm.” But neither episode was nominated at the Eddie Awards, with the prize instead going to both Godfrey and Smith, who worked collaboratively on the editing for the premiere of the limited series, “Vichnaya Pamyat.” 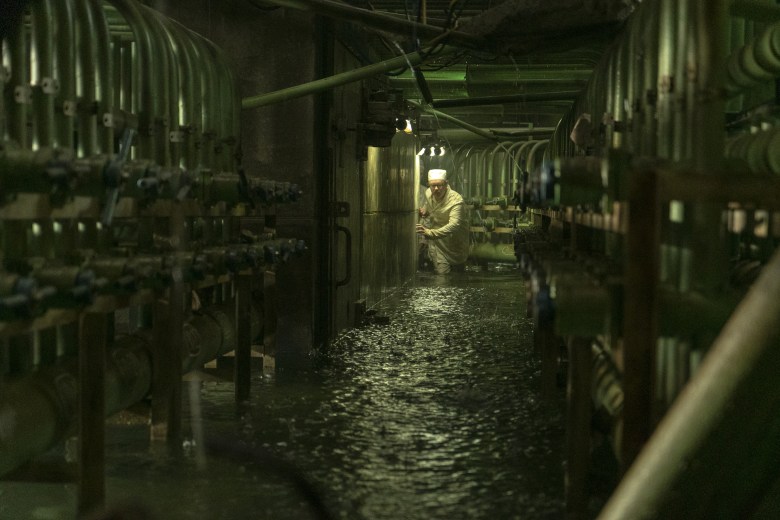 Rounding out the TV winners for the evening was a victory for Cameron Dennis, Kelly Kendrick, Joe Matoske, and Ryo Ikegami in non-scripted series with “VICE Investigates”: “Amazon on Fire.”

The full list of Friday night’s ACE TV Eddie Awards winners can be found below.

“Dead to Me”: “Pilot”
Liza Cardinale