Before they became celebrated nominees, "Joker" and "Parasite" both made waves on the festival circuit. 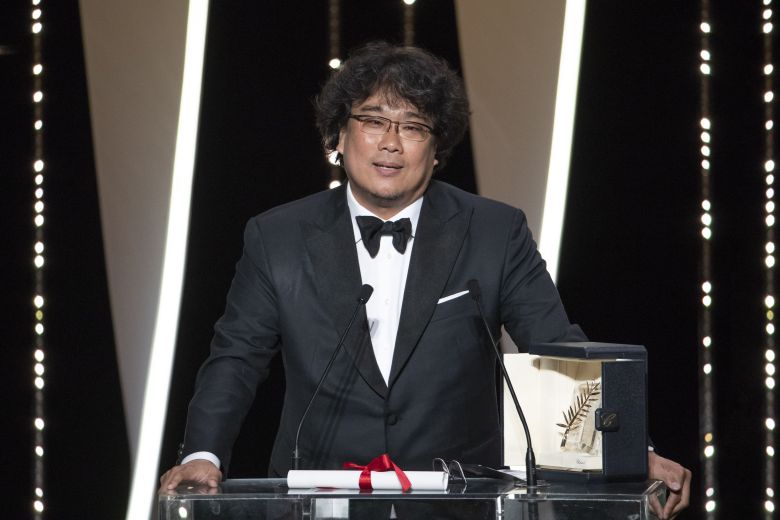 Long before pundits speculated about the Oscar odds for “Joker,” the first person to predict that Todd Phillips’ dark supervillain origin story would become a serious awards player was across the globe in Europe. Discussing the upcoming competition for the Venice International Film Festival, artistic director Alberto Barbera didn’t mince words: “This one’s going straight to the Oscars,” he said.

That was an understatement: “Joker” wound up with 11 nominations, more than anything else in contention this year. The decision by Warner Bros. to launch the movie at a revered overseas festival, in a prime competition slot where it wound up winning the prestigious Golden Lion, paid off by immediately establishing the future blockbuster as more than comic-book escapism.

Some cinephiles scoffed at the idea of festivals as a marketing launchpad for Hollywood product, but this is exactly the sort of outcome that helps elevate festivals and allows the rest of their programming to stand a shot at discovery amid the hype.

“Joker” is not the only major 2020 Oscar contender that started life on the festival circuit. The success of “Parasite” — which debuted at the Cannes Film Festival, and went on to win the Palme d’Or — speaks volumes about how important festivals have become for awards season. For years, the fall festival circuit has been a primary conduit for awards-season prognostication. But the nominations for “Joker,” “Parasite,” and others suggest that the potential for festivals as Oscars launchpads has effectively gone mainstream.

Among the nine nominees for Best Picture, seven premiered with prominent slots at film festivals; several of them won prizes there, including “Jojo Rabbit” (the TIFF Audience prize, often a barometer of awards buzz), “Parasite,” and “Joker.”

The “Joker” outcome also speaks to an evolution in Venice’s ability to elevate highly anticipated fall studio titles early in the season. While previous Warner Bros. productions “Gravity” and “A Star Is Born” launched out of competition, “Joker” was the first entry to compete with other international cinema titles and win the top prize. That integration — ultimately, the decision of a programming team — was a key factor in its success. While was a boon to Venice’s prestige value, it’s also a microcosm of the imprimatur that festivals can bring to their selections as a whole.

“Parasite,” Bong Joon Ho’s dark and inquisitive story of class warfare started its awards buzz last May, when it won the Palme d’Or at Cannes — a first for a Korean director, just as Bong made history as the first Korean Oscar nominee in several categories. Palme d’Or winners have made it into the Best Picture race before, and in recent history (“The Tree of Life,” “Amour”) but never with such prominence across so many categories. Two other Cannes competition titles made it into the Best International Feature category alongside “Parasite” — France’s “Les Miserables” and Spain’s “Pain and Glory,” which also found star Antonio Banderas scoring his first-ever Best Actor nomination. Another nominee in that category, “Corpus Christi,” launched at Venice with “Joker.”

Netflix’s nominees benefited greatly from the festival approach this season: There’s heavy-hitter “The Irishman,” which kicked off the New York Film Festival, and “Marriage Story,” which — like “Roma” last year — played at all four major fall festivals.

Sundance didn’t do too shabby, either: The festival spent the last several years working to attract higher-caliber films to its international feature programming, where “Honeyland” premiered last January and won the World Cinema Documentary Competition. Like “Parasite,” the Macedonian portrait of a woman living on the margins of society made history with its nominations — it’s the first movie to garner nominations for both Best Documentary and International Feature. Sundance also launched documentary nominees “American Factory” and “The Edge of Democracy,” while the two Syrian documentaries rounding at the category launched at very different moments of the year: “For Sama” premiered at SXSW, where it won the top prize, and “The Cave” opened TIFF’s documentary section. 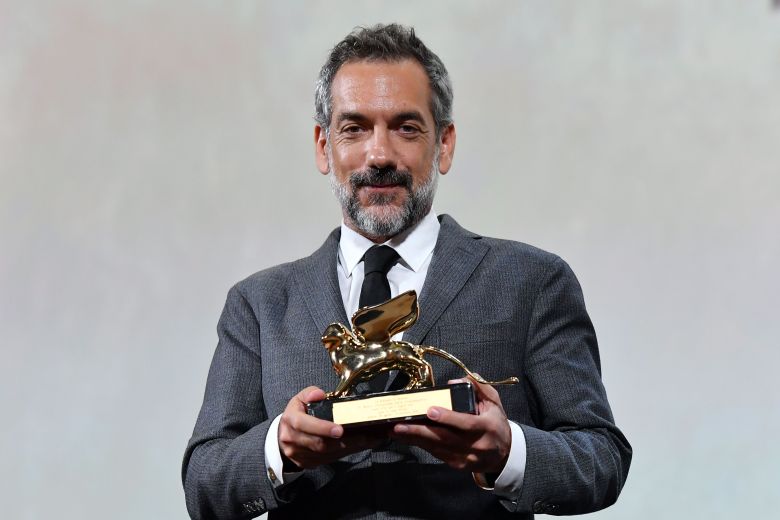 Todd Phillips with the Golden Lion at the Venice Film Festival

Of course, documentaries and foreign-language cinema often start their lives on the festival circuit, whether or not they wind up in Oscar contention. However, seeing “Parasite” crack major categories is likely to instigate new conversations at the 2020 edition of Cannes about the potential for non-English language selections to find acclaim well beyond a 10-day period in the south of France.

While the nominating process can be fickle and reliant on costly campaigns, the “Parasite” nominations highlight a key facet of the festival circuit that may help assuage concerns about its underlying value. In recent years, several major festivals have faced existential crises: At Sundance, deep-pocketed buyers inflate the market by acquiring crowdpleasers that may or may not carry that energy into release (See: Amazon’s costly deal for “Late Night.”). At Cannes, insiders are often wary of the judgmental crowd ruining a movie’s awards prospects months before the real campaigning begins. TIFF, Telluride, and Venice may be good for marketing, but in a busy season, some lower-profile gems might be better off waiting until the next year to gain the exposure they need to survive.

This year’s nominees offer some repudiation to that narrative. Of course, if festivals exclusively became Oscar feeding tubes, they would ruin the many other ways in which curating this art form has long-term cultural value. At the same time, the biggest threat to festivals is their potential to exist within an insular world, celebrating movies before they’re ejected into the void. The 2020 nominees suggest that festival enthusiasm doesn’t need to stay there.

This Article is related to: Awards and tagged Joker, Oscars, Parasite