TCA: "The Uninhabitable Earth" will be set in possible futures shaped by developments in the climate change crisis. 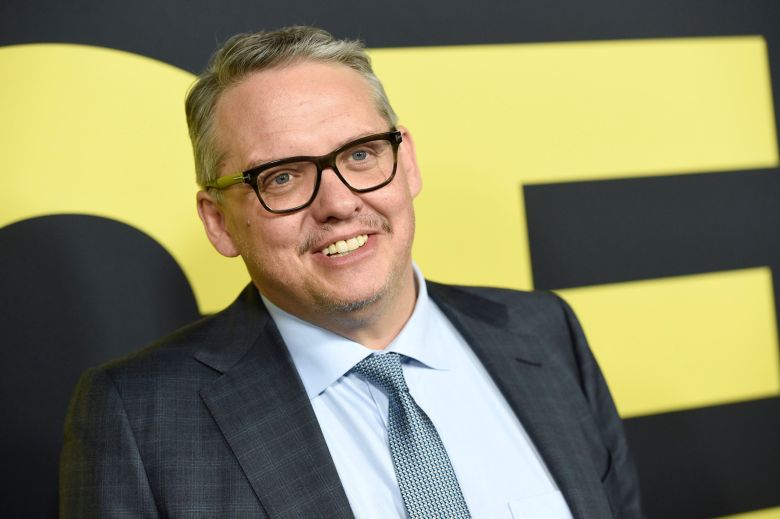 Adam McKay’s busy week just got a lot busier. Just days after the announcement that the director would be partnering with HBO to help develop a series based on Bong Joon Ho’s acclaimed film “Parasite,” Wednesday brought news that his relationship with the network is expanding.

As part of a preview of the upcoming slate for the soon-to-launch streaming service, HBO Max Chief Content Officer Kevin Reilly revealed that the network is planning a climate change-focused anthology series, with McKay serving as both writer and director.

“The Uninhabitable Earth” will be based on both the magazine piece and book by New York Magazine columnist David Wallace-Wells. This dramatized adaptation will examine possible futures brought on by specific actions or inaction in the face of the current climate crisis. McKay will write and direct the first episode, leading the way for other filmmakers to offer their interpretations of what humanity can expect in the years and decades to come. Wallace-Wells will also be working on the show as a consulting producer.

This is one of the first projects that the service has announced after closing a first-look TV deal with McKay last year. After directing the pilot episode of “Succession,” which premiered in 2018, McKay next plans to shepherd the upcoming series based on the 1980s Los Angeles Lakers dynasty, starring John C. Reilly as owner Jerry Buss and Jason Clarke as general manager and NBA icon Jerry West. Also in the works is a limited series based on Julie K. Brown’s reporting on the Jeffrey Epstein trafficking scandal, for which McKay plans to direct the pilot as well.

According to reports after this week’s Oscar nominations, McKay and Bong will work on plans for the “Parasite” series once the chaos of film awards season comes to a close. Before this recent flurry of TV pilot work (and after a decade of rising to one of the most prominent directors and producers in the comedy world), McKay lead two straight films based on recent American history which both became major Oscar players. “The Big Short” and “Vice” were both nominated for Best Picture and nabbed McKay Best Director nominations.

This Article is related to: Television and tagged Adam McKay, HBO Max, The Uninhabitable Earth