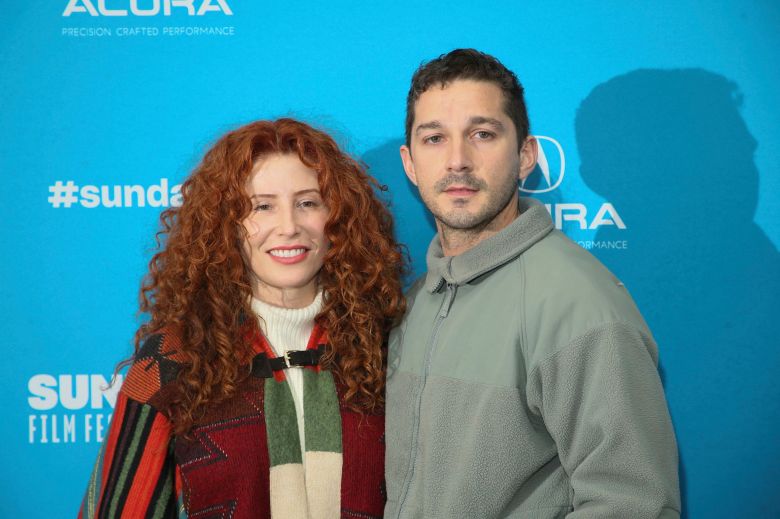 Alma Har’el was one of the most vocal directors to speak out after the Golden Globes shut out women in the Best Director race (“These are not our people and they do not represent us,” she wrote on social media. “Do not look for justice in the awards system”), and now she’s written a guest post for Entertainment Weekly in reaction to the Oscars similarly shutting out female filmmakers for Best Director. The Academy Award nominees in 2020 are Martin Scorsese (“The Irishman”), Quentin Tarantino (“Once Upon a Time in Hollywood”), Todd Phillips (“Joker”), Sam Mendes (“1917”), and Bong Joon Ho (“Parasite”).

Har’el writes it’s time to consider creating a new Oscars directing category to ensure greater inclusivity, pointing to ceremonies such as the Indie Spirit Awards, the Hollywood Critics Awards, and the Directors Guild of America awards that all give out a Best First Feature prize. Har’el is nominated for the DGA Best First Feature prize this year for “Honey Boy.”

“I wasn’t the only woman on the Director’s Guild of America’s First-Feature list, and was joined by two women I’ve long admired, Mati Diop (“Atlantics”) and Melina Matsoukas (“Queen & Slim”),” Har’el observes. “Both women of color and important voices. However, nominees for the main Best Director category were all male. Same as the Golden Globes, BAFTA, and now the Oscars.”

While Har’el acknowledges that “many women filmmakers prefer not to be referred to by their gender,” she also suggests that another solution could be gendering the Best Director and splitting it into two prizes: Best Male Director and Best Female Director.

“Why is suggesting separating the directing category to male and female frowned-upon, while Best Actor and Best Actress is agreeable?” Har’el asks. “Are we so naive to assume we would celebrate actresses as much as we do today if acting categories weren’t separate? The status quo will always protect itself by getting women and underrepresented filmmakers to play a game they can’t win. By making us believe that anything other than breaking into the white boys’ club is failure. It is up to us to feel differently and build a new world that celebrates us.”

This Article is related to: Film and tagged Alma Har'el, Honey Boy, Oscars