The Berlin International Film Festival runs from February 20 to March 1, 2020. 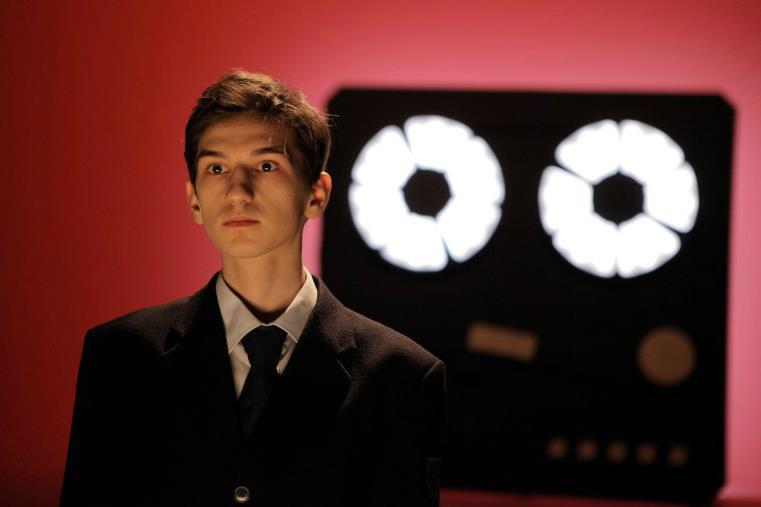 “Uppercase Print,” an international premiere at the Berlinale.

The Berlinale continues to unveil its lineup, today announcing films selected for its Forum category: an independent section of the festival, organized by Arsenal – Institute for Film and Video Art, celebrating its 50th anniversary.

This intermeshing of old and new runs throughout the selection. The category offers challenging and thought-provoking films that bring together cinema with the visual arts, theatre and literature. Many of the 35 films in this year’s program — 28 of which are world premieres — are distinguished by how they navigate between past and present.

Included in the selection is late Chilean director Raúl Ruiz and his widow Valeria Sarmientos’ “The Tango of the Widower and Its Distorting Mirror,” which opens this year’s Forum. Ruiz, who died in 2011, shot the material in Chile in 1967, but was unable to complete it before going into exile in 1973. His widow Sarmiento has now transformed the footage into a finished film.

The film would’ve been a then-27-year-old Ruiz’s debut feature, were it completed in 1967, but he was forced to abandon the project due to lack of post-production funding.

Per his own synopsis, the film follows “a man whose wife has committed suicide and appears to him as a ghost. The ghost follows him everywhere… After seeing the ghost so frequently, the man begins to resemble her, becoming more and more feminine, in a spiral in which we discover that he was never really married, and that what is really going on is his personality doubling and a schizophrenic game.”

Soviet cinema classics such as the late Aleksandr Medvedkin’s “Schastye” (“Happiness”), and key feminist works like “The Woman’s Film” by the Newsreel Group, and documentaries about the American civil rights movement (“The Murder of Fred Hampton” by Howard Alk) will screen alongside radical features like “Ostia “by Sergio Citti, and “Gishiki” (“The Ceremony”) by Nagisa Ōshima.

This Article is related to: Film and tagged Berlinale, Forum, Raul Ruiz