“I don’t think Marvel would ever want a director like me,” Bong says as "Parasite" nears $30 million at the U.S. box office. 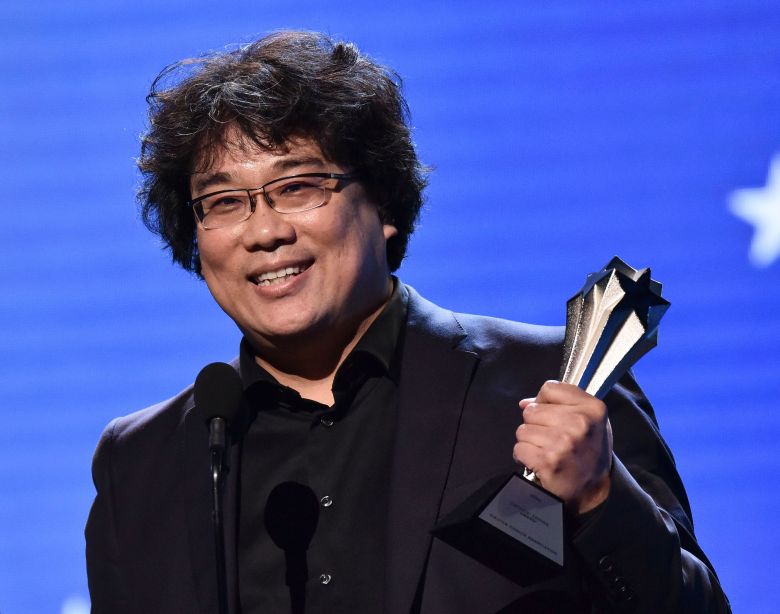 Bong Joon Ho is having a historic moment in his two-decade career thanks to the global success of “Parasite,” his six-time Oscar nominee that has earned over $136 million and counting at the worldwide box office (including $25 million at the U.S. box office, one of the highest grosses for a foreign title in domestic history). “Parasite” has turned Bong into one of the most prolific directors working today, and with that visibility comes newfound attention in Hollywood. But will Bong parlay the success of “Parasite” into American franchise filmmaking? Definitely not as far as Marvel is concerned.

“I don’t think Marvel would ever want a director like me,” Bong tells Variety on the latest episode of “The Big Ticket” podcast. “I don’t expect any offers from them anytime soon. Of their movies, I did enjoy the films by James Gunn and James Mangold’s ‘Logan,’ and I think there are great directors who can handle great projects like that. The film industry seems complicated, but I think it’s quite simple for directors. It’s just best to do what you’re good at. And so I don’t really think Marvel and I are suitable for each other. That’s something I just intuitively feel.”

Bong made headlines earlier this awards season for saying he would never direct a superhero movie because he “can’t stand people wearing tight-fitting clothes.” But the mega-budgets of Marvel movies are also a turnoff for Bong.

“I felt much more comfortable with the size of ‘Parasite,’ where it’s like you’re making films under a microscope, you can take a very meticulous and focused approach,” Bong said. “And I really felt that that’s what suits me the best. That’s the path that I want to dig deeper into. I don’t think it’s about modesty or even fear. I think it’s about doing what suits me the best.”

Bong told IndieWire at last year’s Toronto International Film Festival that he wants to model his career after Quentin Tarantino by sticking to original ideas and original screenplays as opposed to being a director-for-hire on American studio tentpoles. “Parasite,” now playing in theaters nationwide, is the first South Korean film to compete for the Oscars for Best Director, Best Picture, Best International Film, and more.

This Article is related to: Film and tagged Bong Joon-Ho, Marvel, Parasite