Bale is currently in the middle of an Oscar campaign for his turn in James Mangold's "Ford v Ferrari." 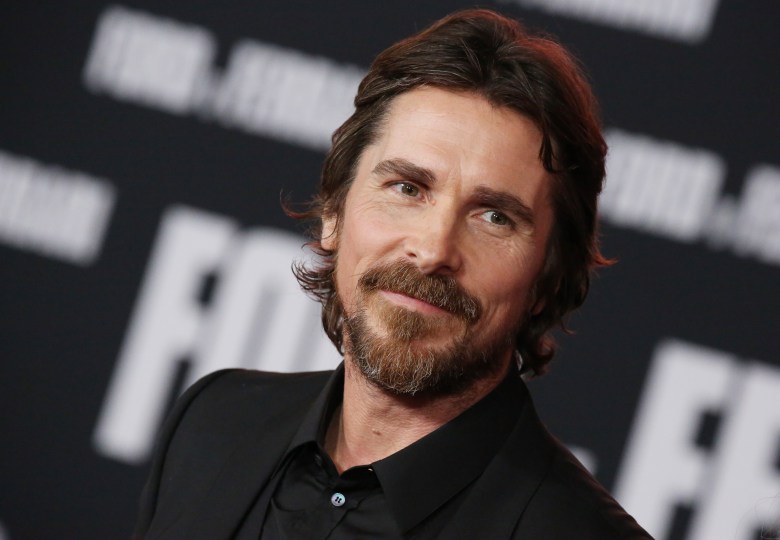 Christian Bale is potentially gearing up for a return to comic book movies. According to Collider reporter Jeff Snieder, the Oscar-winning actor is in talks to join Chris Hemsworth, Natalie Portman, and Tessa Thompson in “Thor: Love and Thunder,” the next Taika Waititi-directed entry in the Marvel Cinematic Universe. The comic book tentpole is the follow-up to Waititi’s 2017 adventure “Thor: Ragnarok.” Bale is a fixture of DC Comics having starred in three Batman movies directed by Christopher Nolan. “Thor: Love and Thunder” would serve as Bale’s debut in the Marvel Cinematic Universe. IndieWire has reached out to representatives for Bale and Disney for further comment.

“Thor: Love and Thunder” will once against star Hemsworth as the eponymous superhero, last seen in the record-breaking MCU tentpole “Avengers: Endgame.” Portman last starred in “Thor: The Dark Age” and skipped “Ragnarok,” which marked the debut of Thompson as the warrior Valkyrie. Marvel announced at Comic-Con 2019 that Portman would be returning to the franchise and playing a female-version of the Thor superhero. If that plot point wasn’t enough to get fans excited for the fourth “Thor” movie, here comes news that Bale himself is circling a role. The specifics of the role are remaining under wraps.

Bale is currently in the middle of an Oscar campaign for his performance in James Mangold’s “Ford v Ferrari.” Bale was nominated for the Golden Globe for Best Actor in a Motion Picture Drama but lost to “Joker” actor Joaquin Phoenix. Bale’s director Mangold has lots of superhero experience as the director of “The Wolverine” and “Logan.” Bale himself is an icon of the genre having played Bruce Wayne/Batman in “Batman Begins,” “The Dark Knight,” and “The Dark Knight Rises.” All three of Bale’s Batman films were directed by Christopher Nolan and released via Warner Bros. Bale’s “Dark Knight” trilogy grossed well over $2 billion at the worldwide box office. Many critics and moviegoers consider the second film in the franchise, “The Dark Knight,” to be one of the greatest comic book films ever made.

Disney has already set a November 5, 2021 theatrical release of “Thor: Love and Thunder.” Production is expected to begin this summer.

This Article is related to: Film and tagged "Thor: Love and Thunder", Christian Bale, Taika Waititi