Exhibition is largely on hold in China as the novel coronavirus continues to sicken more than a thousand people. 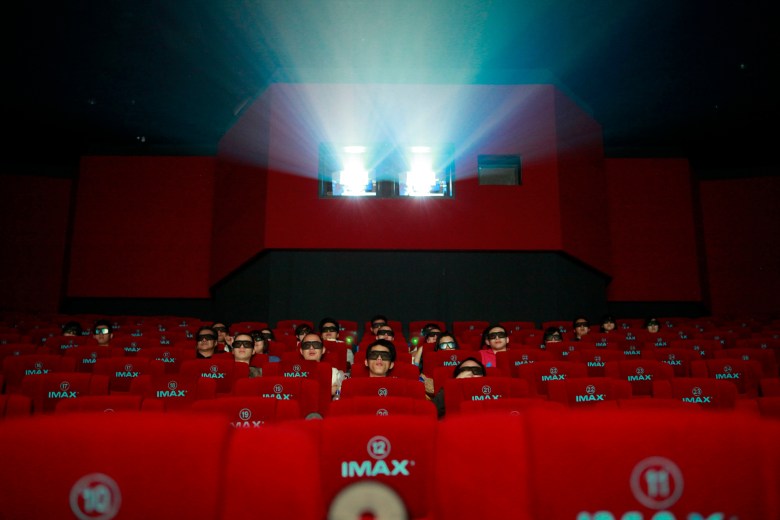 Exhibition in China is largely on hold as the coronavirus continues to take hold of the Republic. According to a new report in Variety, thousands of cinemas have shuttered on a major weekend for the national box office: The Chinese New Year happens to be today, January 25. Cinema chains shutting their doors currently include such popular chains as Wanda, Dadi, Lumiere Pavilions, Emperor, Bona, and CGV. As of this writing, the coronavirus, which is said to have started in the city of Wuhan, has killed at least 41 people and sickened more than 1,000 others.

According to the report, Chinese distributors have also pulled seven blockbusters that were set to launch this weekend, timed to the holiday, which typically yields more than $1 billion in ticket sales. International scientists, meanwhile, are racing to develop a vaccine to fight the virus, which has never been seen before. Thought to have originated from bats, it now is being transmitted between humans.

As of Friday, at least 70,000 movie screens across 11,000 complexes were shut down across China, where quarantine measures have affected millions of people and travel restrictions to and from the Republic remain intact.

“According to the current requirements for the prevention of new-type coronavirus pneumonia in our province, theaters will be closed from now until the Spring Festival holiday. Each theater company should guide and urge its theaters to implement measures for refunds and suspension,” an authority from the province of Guangdong told Variety.

Cinemas that are still screening movies have announced preventative measures such as sanitizing seats and countertops, and offering complimentary masks to ticket-buyers. Movie theaters, however, aren’t the only national attraction being affected by the novel coronavirus. Currently, Shanghai Disneyland, the Forbidden City, the Bird’s Nest Stadium in Beijing, the National Museum of China, parts of the Great Well, Ming tombs, and other tourist sites have been shut down.

The closures, including IMAX cinemas that bring in a great deal of revenue, will be costly for China. A financial analyst told Variety, “While there is always the chance that this is a short-term reaction to the coronavirus outbreak, and these theaters could re-open shortly should conditions improve in the country, we would not be surprised if these closures were more lengthy, to err on the safer side.”

Follow The New York Times for live updates on the virus.

This Article is related to: Film and tagged China