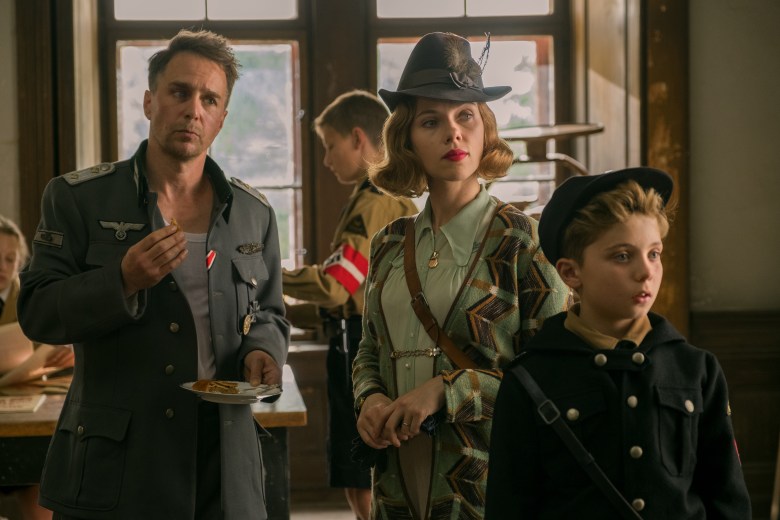 “Jojo Rabbit” was the surprise period film winner Tuesday night at the 22nd annual Costume Designer Guild Awards at the Beverly Hilton Hotel. This throws the Oscar race wide open, as Taika Waititi’s anti-hate, Nazi black comedy gains momentum for Mayes C. Rubeo’s vibrant wardrobes. The other Oscar nominees (also period pieces) are “The Irishman,” “The Joker,” “Little Women,” and “Once Upon a Time in Hollywood.” But only “Once Upon a Time” was in contention at the CDGA.

Meanwhile, the contemporary and sci-fi/fantasy awards went to “Knives Out” (Jenny Eagan) and “Maleficent: Mistress of Evil” (Ellen Mirojnick). 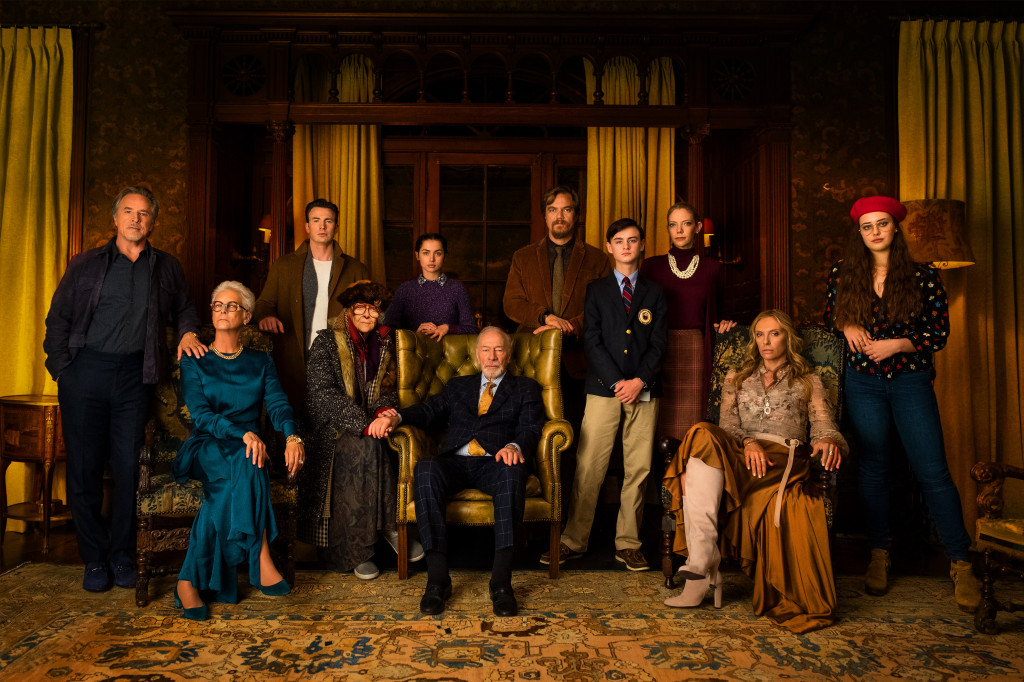 Excellence in Variety, Reality-Competition, Live Television
“The Masked Singer”: “Season Finale: And the Winner Takes It All and Takes It Off” – Marina Toybina

This Article is related to: Awards and tagged Costume Designers Guild Award, JoJo Rabbit, Oscars, Top of the Line