Many of the winners at the Critics Choice Awards will likely repeat at the Oscars, especially the four actors. 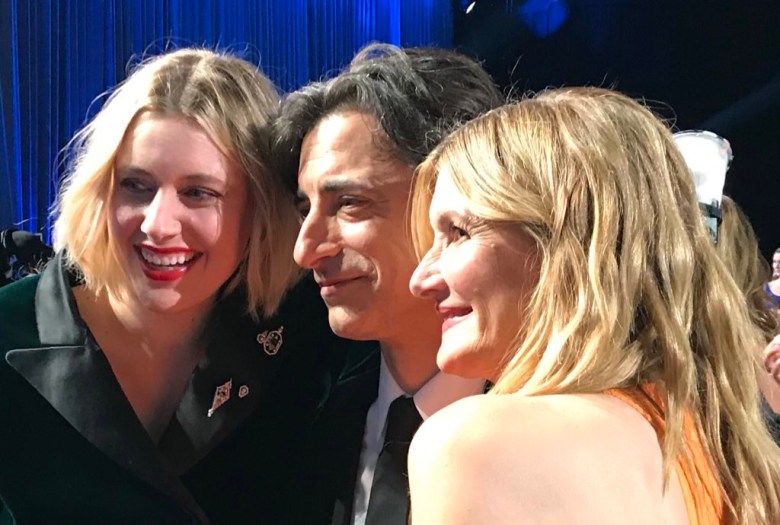 The Critics Choice Awards always fall near the Oscar nominations; this year, they were 12 hours before. Thus, this starry awards show held inside a chilly hanger at the Santa Monica Airport serves to adds luster to those who move into the final phase of Oscar season. Academy members start voting January 30, with final ballots due February 4, five days before the earliest-ever Oscar show February 9.

Since the Critics Choice Association for film and television is the largest critics’ organization in North America (400 television, radio, and online critics), their awards are a more accurate predictor of Academy Award nominations than other critics’ groups. Wins often match up, too, except when the CCAs go for ties. There were several Sunday night including Best Director, shared by Sam Mendes for “1917” and Bong Joon Ho for “Parasite,” which also won Best Foreign Language Film. 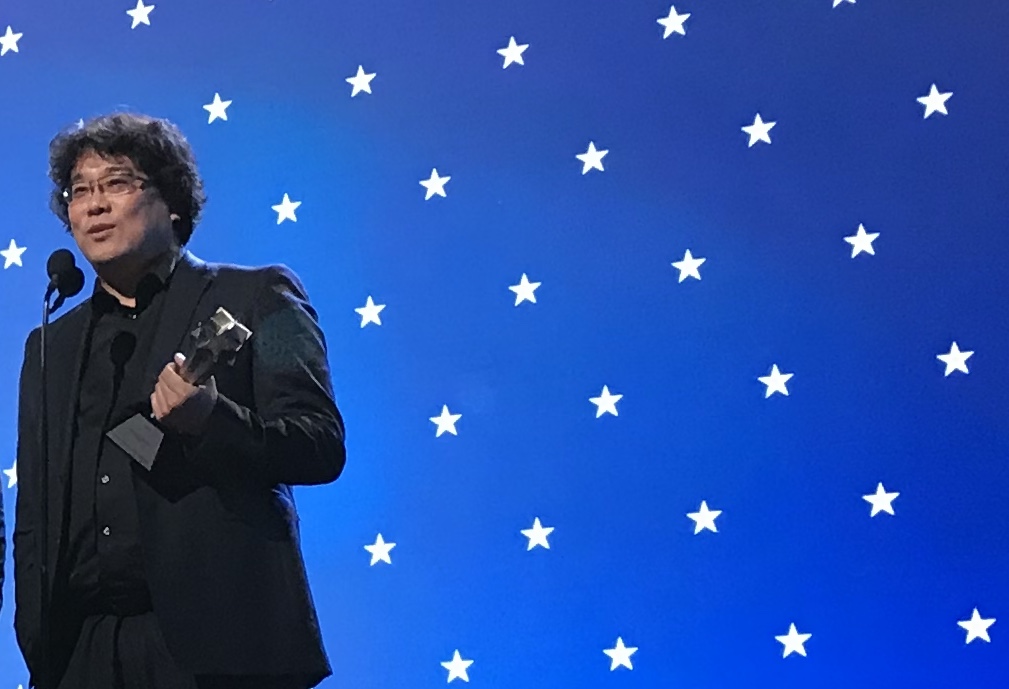 Last year, the CCAs gave “Roma” the same three wins as the Oscars, plus Best Picture, which the Academy gave to “Green Book;” Best Actress went to Lady Gaga and Glenn Close in a tie, while the Academy went with “The Favourite” star Olivia Colman. Christian Bale won for “Vice;” the Academy went with Globe-winner Rami Malek for “Bohemian Rhapsody.” Mahershala Ali and Regina King repeated their Supporting wins at the Oscars, for “Green Book” and “If Beale Street Could Talk,” respectively.

Going in, Netflix’s “The Irishman” led all films this year with 14 nominations, followed by “Once Upon a Time in Hollywood” (Sony) with 12 nominations, “Little Women” (Sony) with nine, “1917” (Universal) and “Marriage Story” (Netflix) with eight, and “Jojo Rabbit” (Fox Searchlight), “Joker” (Warner Bros.), and “Parasite” (Neon) with seven each. 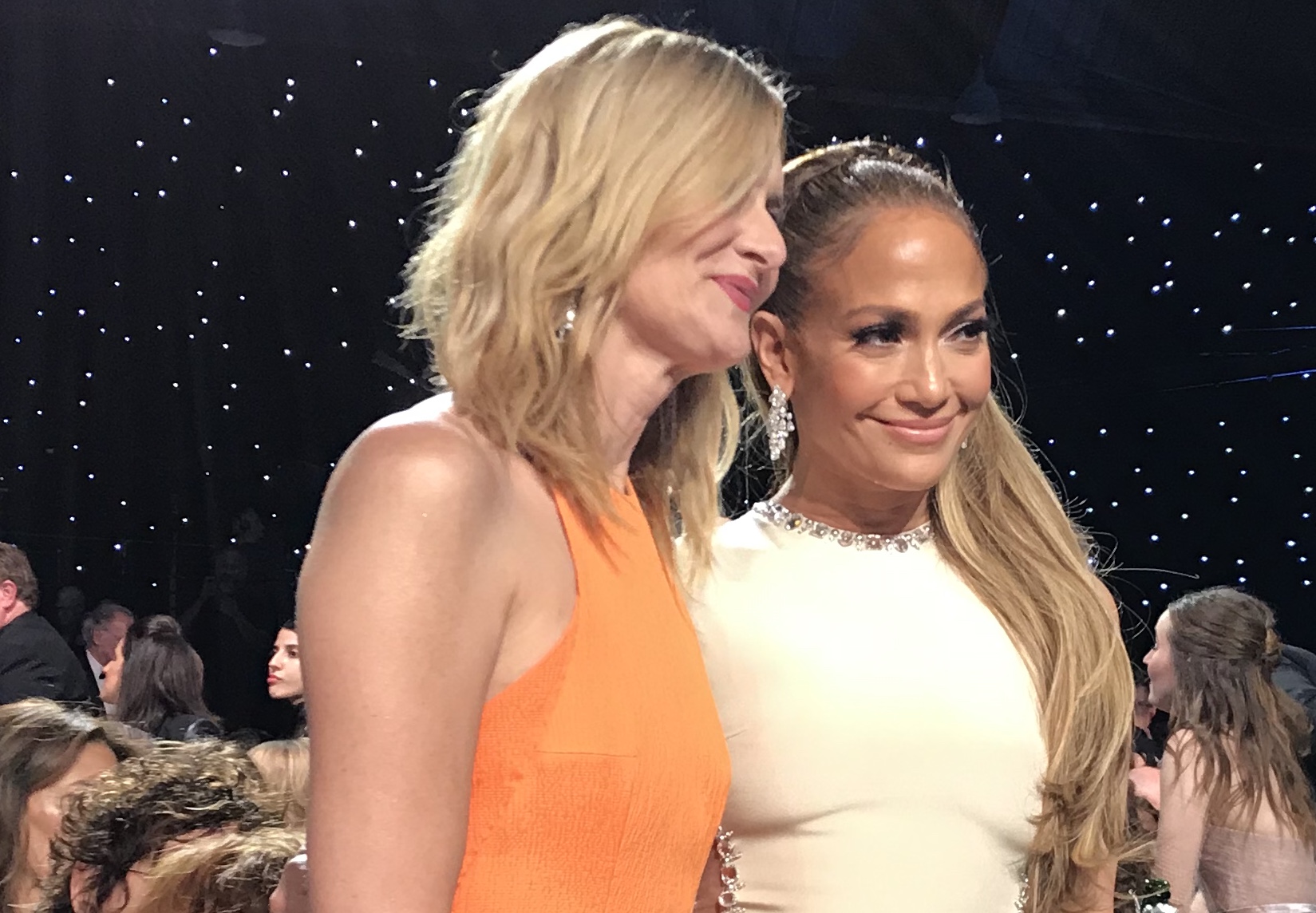 The final tally of Critics Choice wins: Netflix totaled nine across both film and series. Their films won four: “The Irishman” took home just one prize, for Best Acting Ensemble, which made attendees Robert De Niro, Al Pacino and Harvey Keitel feel a tad better. Noah Baumbach’s “Marriage Story” scored one win, for Supporting Actress Globe-winner Laura Dern, who could be that film’s designated winner. And “Dolemite Is My Name” got some love, too, as Eddie Murphy accepted the CCA Life Achievement tribute and returned to the stage to accept Best Comedy. Ruth E. Carter also won for Costume Design and could land a nomination Monday. 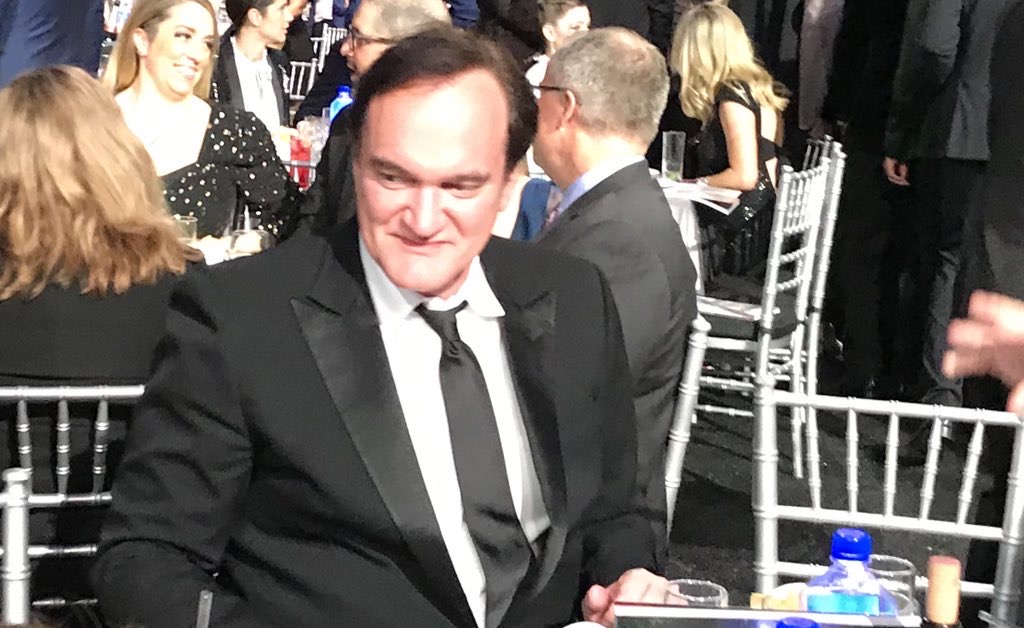 Sony had five movie wins. “Once Upon a Time in Hollywood” landed four, including Best Picture, Original Screenplay, Production Design, and Supporting Actor Brad Pitt, who was a no-show. At the end of the night, Best Picture winner Quentin Tarantino shouted out Keitel for having faith in him back on his first feature, “Reservoir Dogs.” When Greta Gerwig collected a win for Adapted Screenplay for Sony’s “Little Women” — which was not televised — she ran over to the “Marriage Story” table to hug her partner, Noah Baumbach, who had just lost Original Screenplay to Tarantino. 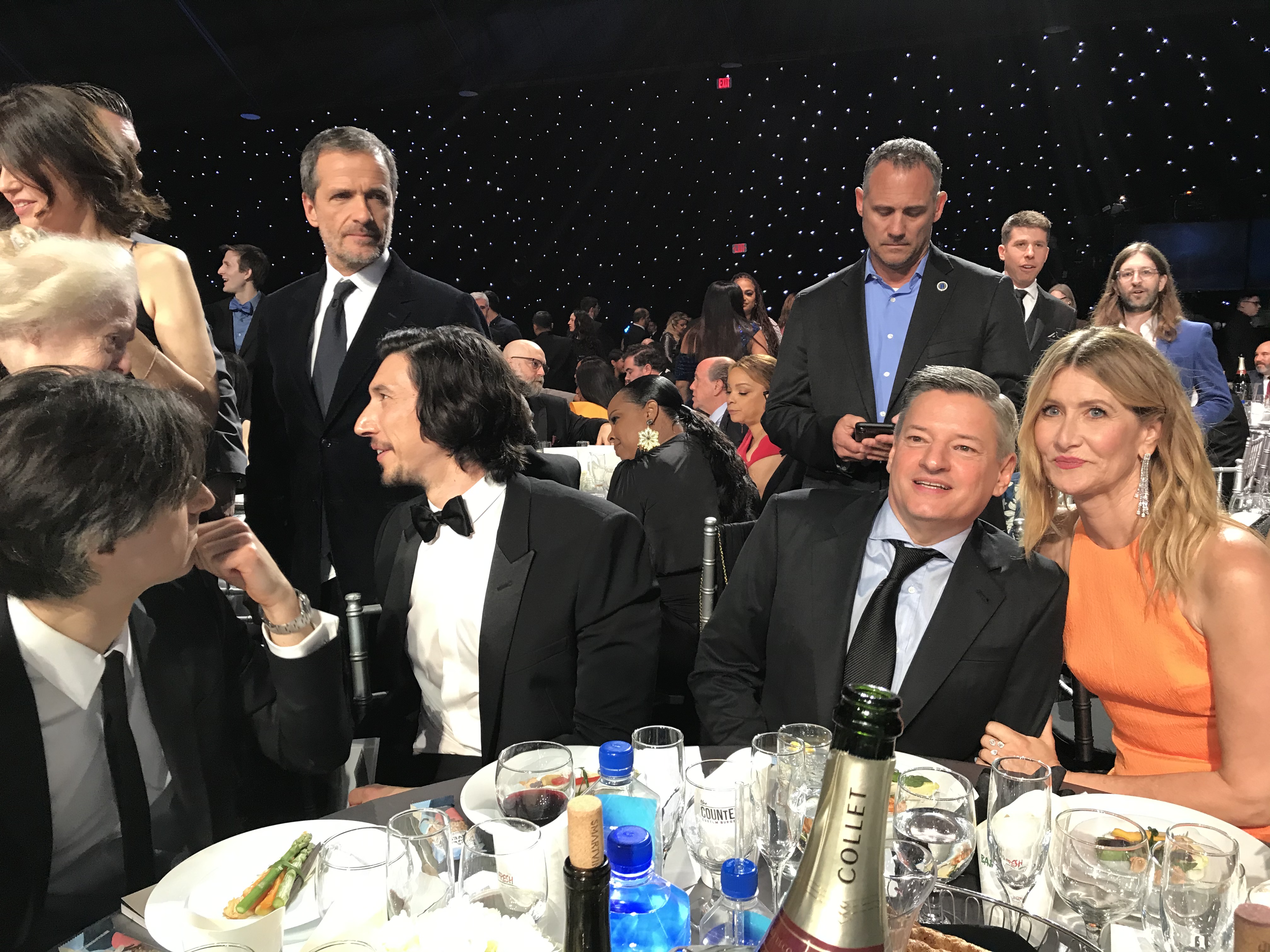 Stoic Adam Driver sat through the entire show having lost Best Actor to Globe-winner Joaquin Phoenix at the beginning of the night: the two are in a tight race for the Oscar. All four Critics Choice actor winners could pick up Oscars February 9: Globe-winners Phoenix, Renee Zellweger, Pitt, and Dern, who graciously applauded her fellow actresses, as well as “Big Little Lies” nominee Nicole Kidman. After Jennifer Lopez walked over to greet her rival Dern, she got a nice mention from “Fleabag” Comedy Series and Actress winner Phoebe Waller-Bridge, who said she inspired her on the series. 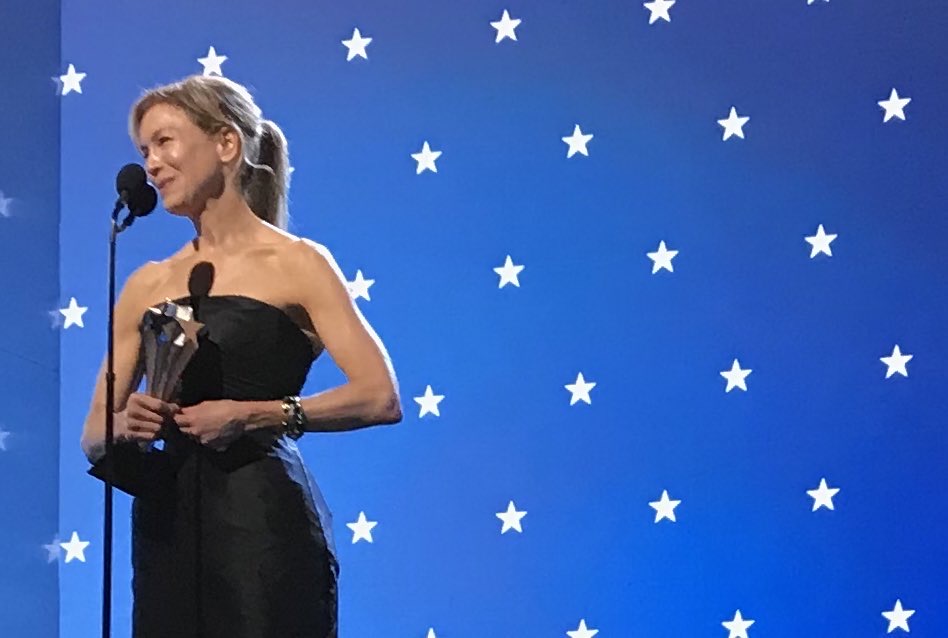 “Joker” also collected Best Score for Globe-winner Hildur Guðnadóttir, which could also happen at the Oscars.

Universal won three for “1917,” including the shared Director prize for Mendes, Roger Deakins for Cinematography (which could repeat on Oscar night), and an unexpected award for editor Lee Smith, who seamlessly stitched together the film’s long takes. “1917” is building momentum after its Golden Globes wins and recent surge at the box office.

While it’s hard to argue that the CCAs will have much impact on the Oscars once nominations are announced Monday, each win builds momentum going forward.

This Article is related to: Awards and tagged Critics' Choice Awards, Once Upon a Time in Hollywood, Oscars, Parasite