Based on the 2012 bestselling novel by William Landay, Evans and Michelle Dockery star as parents whose 14-year-old son is accused of murder. 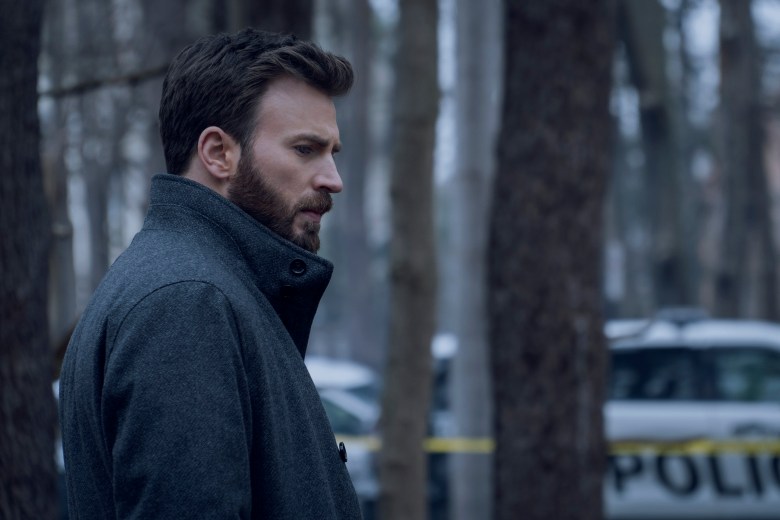 With the Emmy eligibility period ending on May 31, 2020, expect a cavalcade of prestige TV to debut this spring. At the 2020 TCA Winter Press Tour on Sunday in Pasadena, CA, Apple TV+ threw a contender in the ring for limited drama series by announcing the first three episodes of its starry crime show “Defending Jacob” will premiere on April 24.

Starring Chris Evans, Michelle Dockery, Jaeden Martell, Cherry Jones, and Pablo Schreiber, “Defending Jacob” is based on the 2012 bestselling crime novel by William Landay. Evans and Dockery play the parents of a 14-year-old boy (Martell) who is accused of murdering a classmate in a small Massachusetts town.

First optioned for a movie in 2012, showrunner Mark Bomback opted to turn the story into a limited series after seeing how the genre has developed into a outlet for incisive storytelling in the era of Peak TV. “Twenty or 30 years ago, this would have been a movie in a multiplex,” he said. “But this is better served in the limited series space because there are elements that would have gotten short shrift in a film.”

Director Morten Tyldum agreed that the limited series format gives the opportunity for moments between characters that allows the story to breathe. “What’s the history of this family?” he asked. “Where are they coming from? I have a 12-year-old and I will always look at him in the best light possible. One of the things that attracted us all to the series is ‘How far would you go in defending yourself to the world?’ What’s the strongest bond, what’s the strongest loyalty? That’s so good to play with.”

The project is a reunion for Evans and Martell, who starred together in “Knives Out.” “We were doing ‘Knives Out’ together in Boston and I was auditioning for this, and [Chris] came up to me and said: ‘Are we doing this? Are you going to be my son?'” Martell said. 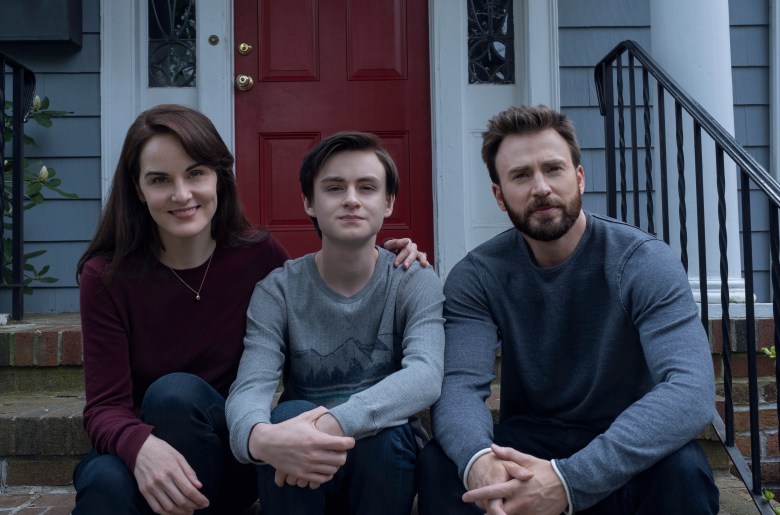 Sure enough, Evans wound up filming “Knives Out” and “Defending Jacob” back-to-back. “I can be capricious at times, I take my time,” Evans said. “But I kind of kept coming back to it — it was one of those projects that kind of stick in your head. The meetings with Morten and Mark were just so fantastic. I just sort of felt that I had to do it.”

After the April 24 premiere, new episodes of “Defending Jacob” will premiere every subsequent Friday for a total of eight episodes.