It's the Elsies! "I’ve decided to start my own film awards because sometimes other ones suck," the Golden Globe nominee wrote on Twitter, naming wide-ranging and thrilling nominees of her own choosing. 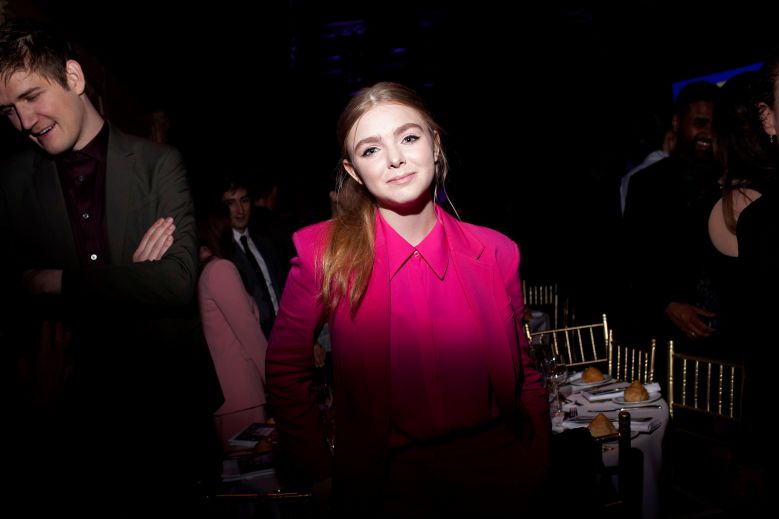 “Eighth Grade” star Elsie Fisher quickly ascended to indie film royalty with her endearing, lived-in performance in Bo Burnham’s coming-of-age charmer “Eighth Grade,” playing self-professed “coolest girl in the world” and middle school everygirl Kayla Day. The young actress swiftly went through the gamut of awards season life, from a lauded Sundance premiere and a summer release date for the A24 project, topped off by a series of nominations and awards robust enough to earn Fisher her first Golden Globe nomination and the film an entire Wikipedia page of accolades.

In short, she knows her way around this awards stuff and the odd ways in which it works (and, arguably, doesn’t work), and perhaps that’s why the young star is savvy enough to push back against yesterday’s Oscar nominations.

In a Monday night thread on her Twitter account, Fisher opted to unspool her own new listing of film awards for one simple reason: “sometimes other ones suck.” The kid has impeccable taste (when IndieWire spoke to her on the occasion of her 2018 Golden Globe nomination, she was eager to chat up all the other films she’d loved that year) and based on the response to some of her nominations, other film lovers are digging her alternative accolades. It’s the Elsies!

And while Fisher’s picks might seem like just a fun exercise in individual accolades, it’s hard to argue with her choices for the big guns: Best Picture and Best Director, which both provided more variety and diversity than the majority of the season’s biggest awards. For Best Picture, Fisher championed “The Farewell,” “Parasite,” “Honey Boy,” and “Jojo Rabbit”; and her Best Director picks were even better, including Lorene Scafaria, Bong Joon Ho, Alma Har’el, Lulu Wang, and Jordan Peele.

Check out the start of Fisher’s thread below, including a slew of thrilling nominees for the first annual (not actually official, but why shouldn’t they be?) Elsie Awards. Winners will be announced tonight at 9PM PT, on Twitter, of course.

I’ve decided to start my own film awards because sometimes other ones suck, so here are the nominations for the first annual Elsie Awards

This Article is related to: Film and tagged Direct, Elsie Fisher