The UHD Alliance stirred up buzz at CES in Las Vegas by announcing Samsung, Panasonic, and more companies will offer the "Filmmaker Mode" option. 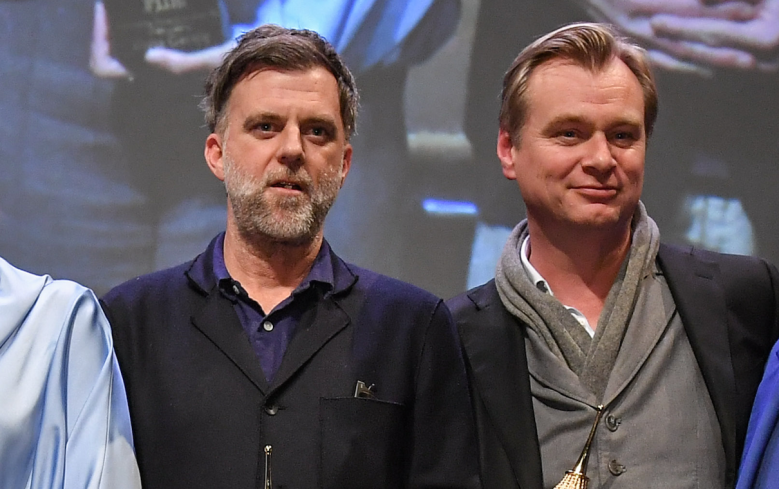 Hollywood’s fight against motion smoothing got a major boost this week at CES in Las Vegas, where the UHD Alliance unveiled new information about the new Filmmaker Mode television setting. News broke last August that the UHDA had been working with major directors such as Christopher Nolan, Paul Thomas Anderson, Patty Jenkins, Ryan Coogler, Martin Scorsese, and Rian Johnson to introduce a new TV setting that would “preserve the cinematic representation of images as the filmmakers intended when it comes to color, contrast, aspect ratio, and frame rates.” Many of these directors have been working with the UHDA since September 2018 to find a solution that combats motion smoothing.

The UHDA confirmed at CES that Samsung, Philips/TP Vision, and Kaleidescape are joining the previously-announced LG, Panasonic, and Vizio in providing television products in 2020 that offer the Filmmaker Mode setting. LG will include Filmmaker Mode in all of its new 4K and 8K TVs this year. Panasonic’s 2020 OLED TVs will also include the TV setting. UHDA announced at CES that Filmmaker Mode has the support of the Directors Guild of America, the International Cinematographers Guild, the American Society of Cinematographers, and Martin Scorsese’s Film Foundation.

“The thing that sets Filmmaker Mode apart is it will be a pure, clean expression of what the movie was meant to look like when it was made,” Rian Johnson said in a statement last year when the setting was first announced.

“Modern televisions have extraordinary technical capabilities, and it is important that we harness these new technologies to ensure that the home viewer sees our work presented as closely as possible to our original creative intentions,” Christopher Nolan added. “Through collaboration with TV manufacturers, Filmmaker Mode consolidates input from filmmakers into simple principles for respecting frame rate, aspect ratio, color and contrast and encoding in the actual media so that televisions can read it and can display it appropriately.”

American Society of Cinematographers president Kees van Oostrum said at CES, “Filmmaking is a true art form and Filmmaker Mode allows that artwork to be enjoyed as envisioned by the artist not just in the theater, but in the home.”

CES continues in Las Vegas through Friday. The Filmmaker Mode setting will debut on TV products starting later this year.