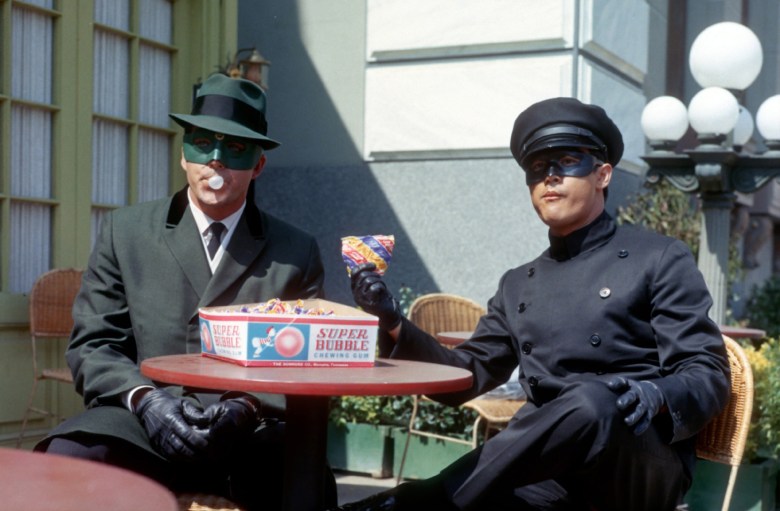 In a superhero-dominated film culture ruled by Marvel and DC, one company is banking on an old, familiar name to shake up the duopoly. Indie film/TV production company Amasia Entertainment announced Wednesday that it secured motion picture rights to classic character The Green Hornet.

First created in 1938 by George W Trendle and later a staple in radio serials, the character spawned multiple big-screen adaptations in the early ’40s before surfacing as a cult hit TV series. Airing just one season from 1966-67, “The Green Hornet” starred Van Williams as Britt Reid, the newspaper publisher who by night fought crime as the masked vigilante that gave the show its title. In one of his early American roles, Bruce Lee played the role of Kato, Britt’s trusted partner.

Amasia, which was co-founded in 2012 by former Marvel executive Michael Helfant and former CNN reporter Bradley Gallo, acquired the rights to “The Green Hornet” from the Trendle estate. The IP was last sold to Paramount Pictures and Chernin Entertainment in 2016, when it announced plans to develop a new franchise directed by Gavin O’Connor.

In announcing the deal, Helfant said during his tenure as president of Marvel Studios, he tried to wrestle the rights to the character away from Sony Pictures’ control and into the gargantuan Marvel stable.

“The Green Hornet” has seen four feature adaptations, the most recent of which was Sony’s 2011 Michel Gondry film “The Green Hornet,” which underperformed both critically and financially, putting an end to a potential franchise with Seth Rogen and Jay Chou starring as Britt Reid and Kato. (Rogen claimed in a 2018 interview that Nicolas Cage personally campaigned to be involved in the film, bringing some bonus villain ideas along for good measure.)

Last fall, Amasia made a deal with CW and Warner Bros Television to develop ”Dark Shadows: Reincarnation,” a one-hour gothic horror drama based on the 1966 cult classic TV soap opera.

Also upcoming for Amasia is “Wild Mountain Thyme,” the latest film from “Doubt” writer/director John Patrick Shanley. The company most recently produced the 2019 Sundance Film Festival title “Them That Follow,” which was released theatrically last August.

This Article is related to: Film and tagged Amasia Entertainment, Green Hornet, Superheroes