The upcoming "No Time to Die" will be Daniel Craig's fifth and final outing as cinema's most beloved spy. 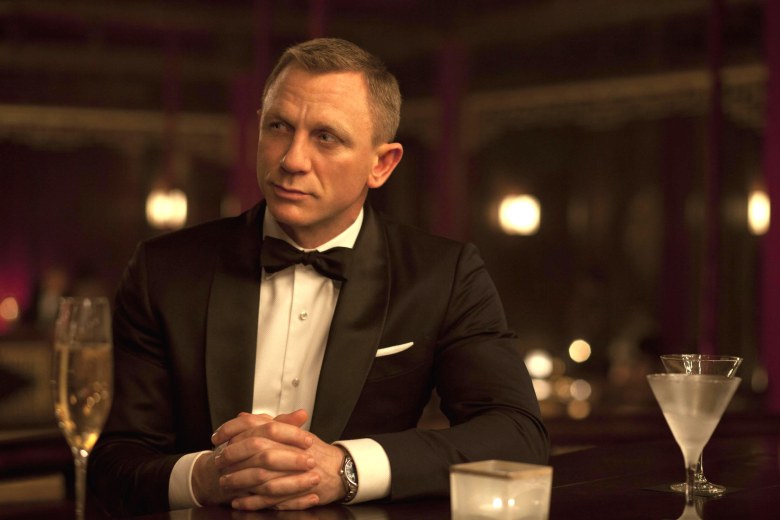 Daniel Craig is going out with a bang when it comes to his tenure as James Bond thanks to the $250 million “No Time to Die,” which will mark the actor’s fifth and final outing as cinema’s most beloved spy. The April release of the latest 007 brings with it a major question for the franchise: Who will replace Craig as 007? Longtime Bond producers Barbara Broccoli and Michael G. Wilson tell Variety the search for the next Bond has not begun as their priorities remain focused on finishing “No Time to Die,” despite constant rumors that actors like Idris Elba and Richard Madden are being lined up to take over 007. One thing the producers know for sure is the next James Bond will not be a woman.

“He can be of any color, but he is male,” Broccoli said, holding firm on her long-held position that 007 can only be played by a male actor.  “I believe we should be creating new characters for women — strong female characters. I’m not particularly interested in taking a male character and having a woman play it. I think women are far more interesting than that.”

Wilson voiced support for a Bond played by an actor of color, saying, “You think of him as being from Britain or the Commonwealth, but Britain is a very diverse place.”

While Broccoli’s male-only Bond might be a point of contention for some in the industry, the producer has vocal support from many actresses in Hollywood. Eva Green, who starred opposite Craig in “Casino Royale,” told press last year that Bond should always be a man.

“I’m for women, but I really think James Bond should remain a man,” Green said on the “Dumbo” red carpet. “It doesn’t make sense for him to be a woman. Women can play different types of characters, be in action movies, and be superheroes, but James Bond should always be a man and not be Jane Bond. There is history with the character that should continue. He should be played by a man.”

Rachel Weisz, next seen in Marvel’s “Black Widow,” shared a similar opinion in 2018 by telling reporters, “[Fleming] devoted an awful lot of time to writing this particular character, who is particularly male and relates in a particular way to women. Why not create your own story [for women] rather than jumping on to the shoulders and being compared to all those other male predecessors? Women are really fascinating and interesting and should get their own stories.”

This Article is related to: Film and tagged Barbara Broccoli, Daniel Craig, James Bond, No Time to Die