Carrey has turned down a lot of offers to update some of his most classic films, but he's keeping the door open when it comes to more "Truman Show." 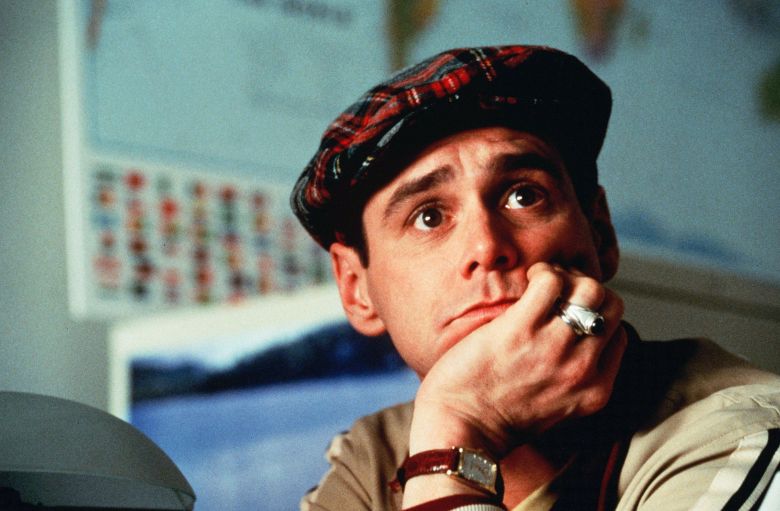 Hollywood is so committed to reboots and remakes that it wouldn’t be surprising if updated takes of Jim Carrey classics like “The Mask” or “Liar Liar” went into production, but there’s one Carrey film the actor thinks might actually work in the present day: “The Truman Show.” Directed by Peter Weir and written by Andrew Niccol, the 1998 comedy-drama starred Carrey as a man who discovers his entire life is being broadcast as a television show. Carrey’s character, Truman Burbank, was raised by a corporation inside a simulated reality series based on his life. For Carrey, the way the world digests media is so drastically different in 2020 than it was in 1998 that a new “Truman Show” movie might be worth exploring.

“I think ‘The Truman Show’ is something that exists on a micro level now,” Carrey told Collider when asked which film of his he’d most like to see brought back. “It was kind of a story about that on a macro level. But now everybody has a subscriber channel. Everybody has their own little ‘Truman Show’ world. There’s something to be had there.”

“The Truman Show” ends with Carrey’s character escaping from his televised world, but the movie never shows the viewer Truman’s life in the real world. Throwing out thoughts on a sequel, Carrey said, “I often think, and am asked about, what would have happened to Truman when he goes outside the wall. It took me a while to realize that basically, he was alone out there, too, because everybody went back inside. They all wanted to be in the dome.”

Carrey earned a Golden Globe nomination for Best Actor in a Motion Picture Drama thanks to his “Truman Show” performance, but he was famously snubbed in the category at the Academy Awards. “The Truman Show” landed three Oscar nominations for Best Director, Best Supporting Actor (Ed Harris), and Best Original Screenplay. The BAFTAs nominated “Truman Show” in these three categories plus four more, including Best Film. “Truman Show” is one of Carrey’s most acclaimed and nominated films to date, so remaking it would surely prove controversial among fans. Whether a potential new film would be an updated remake or a sequel remains to be seen.

This Article is related to: Film and tagged Jim Carrey, Peter Weir, The Truman Show