The full lineup for the 2020 Berlin International Film Festival will be revealed later this month. 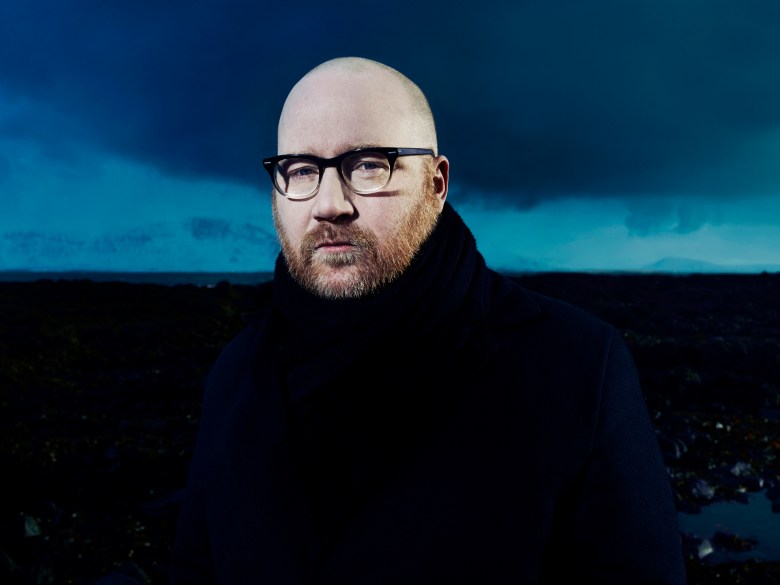 The late Icelandic composer Jóhann Jóhannsson is set to return posthumously at the 2020 Berlin Film Festival with the world premiere of a project he directed himself, “Last and First Men,” narrated by Tilda Swinton. The movie is one of several titles announced for Berlinale 2020 ahead of the full lineup reveal later this month. Additional titles heading to Berlin in February include Matteo Garrone’s “Pinocchio,” Nanette Burstein’s “Hillary,” Agnieszka Holland’s “Charlatan,” and Jia Zhang-ke’s “Swimming Out Till The Sea Turns Blue.” Television projects from Jason Segal and Damien Chazelle will also be screened in the Berlinale Series program.

Jóhannsson scored back to back Oscar nominations for Best Original Score in 2015 and 2016 thanks to his music for “The Theory of Everything” and “Sicario.” The latter was one of several collaborations between Jóhannsson and Denis Villeneuve. Jóhannsson’s other score credits include Villeneuve’s “Prisoners” and “Arrival,” plus “Mandy” and “The Mercy.” Jóhannsson died in February 2018 at the age of 48. Jóhannsson served as a mentor to Hildur Guðnádottir, who recently won a Golden Globe and earned an Oscar nomination for her “Joker” original score.

Jóhannsson’s “Last and First Man” got its start as a touring multimedia project that would screen at concert halls along with a live orchestral score composed by Jóhannsson himself. “Last and First Man” played such venues as Barbican Hall in London and the Sydney Opera House in Australia and now heads to Berlinale as a proper feature film complete with a recorded score. The project is based on Olaf Stapledon’s 1930 sci-fi novel of the same name and Dutch photographer Jan Kempenaers’ 2010 art book “Spomeniks.” Per Barbican Hall’s official website, Jóhannsson spent a month traveling through the Balkans and filming spomeniks, war monuments built on the site of massacres and concentration camps. Jóhannsson shot the film on 16mm black-and-white film and worked on the project with Norwegian cinematographer Sturla Brandth Grøvlen (“Victoria,” “Rams”).

“We wanted to film these sculptures in a very formalistic manner,” Jóhannsson said at the time, “to emphasize their strange asymmetrical beauty. We woke every morning at four o’clock to be ready for the sunrise and stayed outside filming all day until there was no light. It was one of the most happy experiences in my life, and one of the most grueling.”

“Last and First Men” marks Jóhannsson’s first and final feature film. Read IndieWire’s 2018 interview with the composer to learn more about his feature directorial debut. The composer previously directed the documentary short film “End of Summer.” Check out the new additions to the 2020 Berlin Film Festival below.