Bryant was killed in a helicopter crash in Calabasas, California, on Sunday. 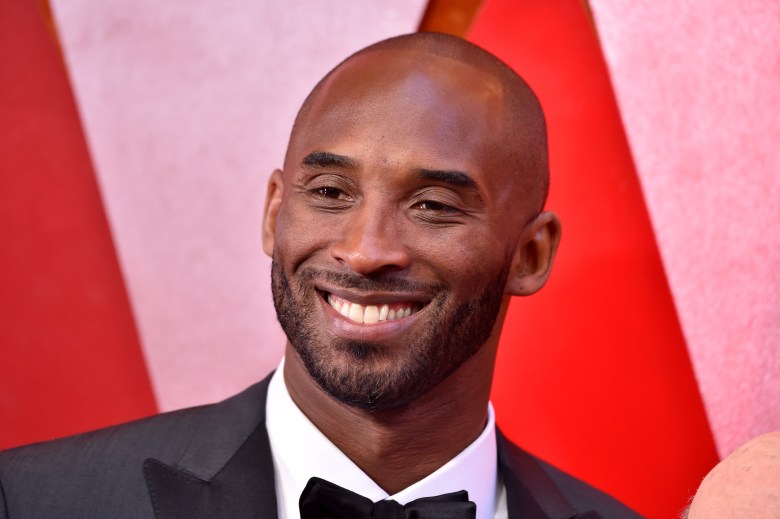 Sunday brought the sad news that American basketball icon Kobe Bryant has passed away at just 41 years old. According to a report from TMZ, and later confirmed by Variety, Bryant was killed in a helicopter crash in Calabasas, California.

Bryant was said to be traveling in his private helicopter when it crashed, causing a fire, and sending emergency personnel to the scene. No one on board survived and, as of this writing, at least five people are confirmed dead. Among those dead, CNN confirms, is his daughter Gianna Maria Onore Bryant. His wife Vanessa Bryant was not among those on the helicopter.

The NBA all-star is considered one of the greatest basketball players of all time, winning five NBA titles and MVP honors twice. The athlete also won two Gold medals during the 2008 and 2012 Olympics.

Bryant won an Academy Award in 2018 for producing and writing the short film “Dear Basketball,” which was an animated adaptation of his own poem. He also founded Granity Studios, a “multimedia original content company focused on creating new ways to tell stories around sports.” The studio produced podcasts, TV series (partnering with ESPN for “Detail”), and educational books aimed at middle schoolers and teens.

In the wake of the news, the Hollywood community has shared in the outpouring of grief via Twitter. IndieWire has rounded up reactions from Hollywood luminaries, below, with more to come.

Jesus this is heartbreaking.

Life is just so beyond our capacity to control. May his loved ones and those of all who perished find peace.

Like everyone, I’m stunned and saddened by the news about Kobe Bryant. My heart is broken for his wife and family.

My💔Goes Out To Kobe’s Family,Friends,Fans. It’s SO HARD To Deal With The Death Of a GREAT STAR,Because We Feel As If We Knew Them Personally.Kobe Bryant Was a GREAT ATHLETE,& All Of America Will Feel His Loss.
The 🌎 Has Lost a Bright Light ✨🌟✨.

Today we @WaltDisneyCo mourn the tragic loss of @kobebryant…a giant in sports and a person so full of life. Terrible news and so hard to process….

I’m heartbroken. Shocked. Husband, Father, Strategist, Philosopher-Poet, Warrior-Athlete, Filmmaker…your focus is magnetic, Kobe. My love goes out to you and your family. pic.twitter.com/MpKlVdjKV8

Was lucky enough to meet Kobe twice. Once on the set of a Nike ad I did with him. The second on the night he won an Oscars. In the short time I spent with him he was kind, generous, funny & also a bit of a film nerd. My heart goes out to his family with this tragic news. Too sad. pic.twitter.com/Q9p01MIAmf

This Article is related to: Film and tagged Kobe Bryant