“First and foremost we set out to make something that was entertaining,” showrunner Lee Eisenberg said. 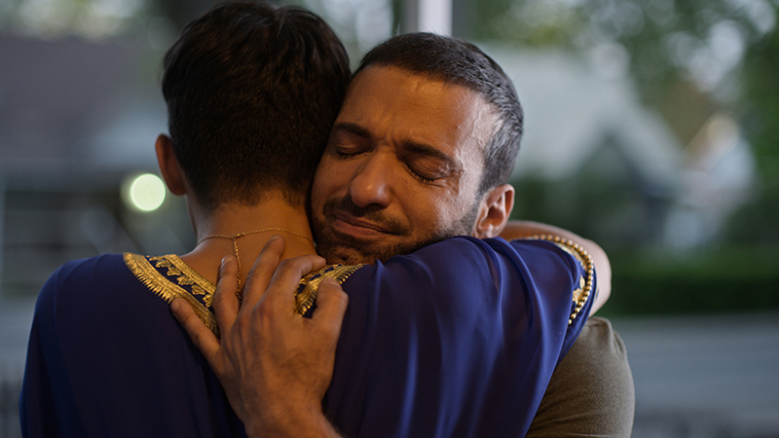 Inspired by the photo essay of the same name from Epic Magazine, “Little America” tells the stories of real-life immigrants. The latest original series from Apple TV+ follows their struggles, triumphs, and everything in between in their attempts to live the American dream.

The critical reception has been unanimous so far; in his review of the series, IndieWire’s Ben Travers called “Little America” the “first unconditionally good show” of Apple TV+’s original offerings. However, given the current political climate in which it’s been released, the focus now shifts to reach and impact: Will the anthology drama be able to connect with a politically diverse audience and shift narrow perspectives, or will it merely be preaching to a choir of people already accepting of immigrants?

“First and foremost we set out to make something that was entertaining,” Eisenberg said, adding “that there were stories we were excited to tell and that we wanted our friends to see and hopefully feel something. When we were writing the show, we talked about how the show is kind of not political, but I think the very fact that it exists and the fact that Apple ordered it to a second season [makes] it part of the political conversation. And that excites us.” 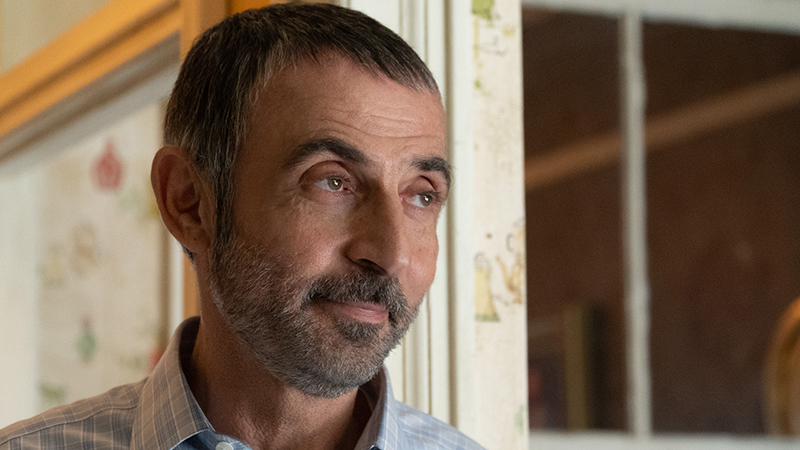 As Eisenberg noted, Apple renewed the anthology series for a second season, prior to its first season release.

“I think that the way immigrants are discussed in the press, it feels like they’re a collective,” Eisenberg said. “I think that what the show does, it says they’re all individuals and look at these different stories and whether or not you’re an immigrant or you’ve been in the country for generations, we’re all going through the same things.”

To Yang, the changing of minds wasn’t even on his mind. “The show isn’t intended as an explicitly political message, and we hope that people don’t think of it as medicine or something that is preachy in any way,” he said. “Ideally, the stories are engaging, and the stories are moving, and the stories– I wouldn’t say teach, but could possibly inform you about people who aren’t necessarily like you. It certainly informed me, you know. […] I’m not hoping to change minds with entertainment, but if that happens, it’s just a happy byproduct.”

“Well, I obviously hope for the former [changing minds] and worry about the latter [preaching to the choir],” Bearman said. “The political world is radically divided and that’s sort of a tragedy for American public life and democracy. But I hold on to some hope that storytelling is a very powerful tool.” 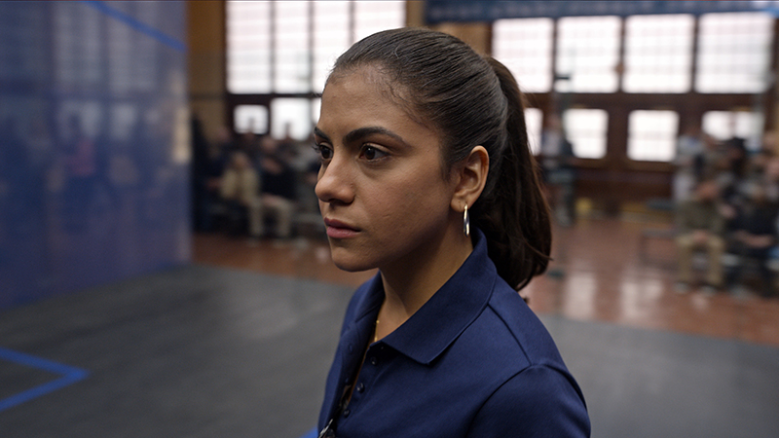 “If you just tell stories that are personal and well-told and funny and heartwarming or sad or any of the things that people can relate to, then they’ll look past the faces of the people on [their] screens. […] Even if they come from a perspective where they’re worried about immigration, they’d be able to watch this, connect to the stories, and maybe even subconsciously would register that […] and assuage some of the fear. […] I would hope that storytelling could sort of overcome that even just a little bit. And if it does, then I would be happy.”

“I don’t think anybody’s changed their mind about anything the last 20 years,” Nanjiani joked. Actually, I think it was back to the ‘90s when somebody last changed their mind about something. Obviously, the preaching to the choir aspect is there, because our show is not political. That was a discussion, and we really wanted to have it not be political, but by its very nature, obviously, people are just not going to give it a chance. I would like to think that if they did, they’d find something — the feeling is there — but if they’re really not going to give it a chance, there’s really not much we can do about that.”

All eight episodes of Little America” are available to stream on Apple TV+.