Erinn Hayes and Rob Huebel are the ideal duo to lead a "cop doctor" procedural and poke fun at the genre from the inside out. 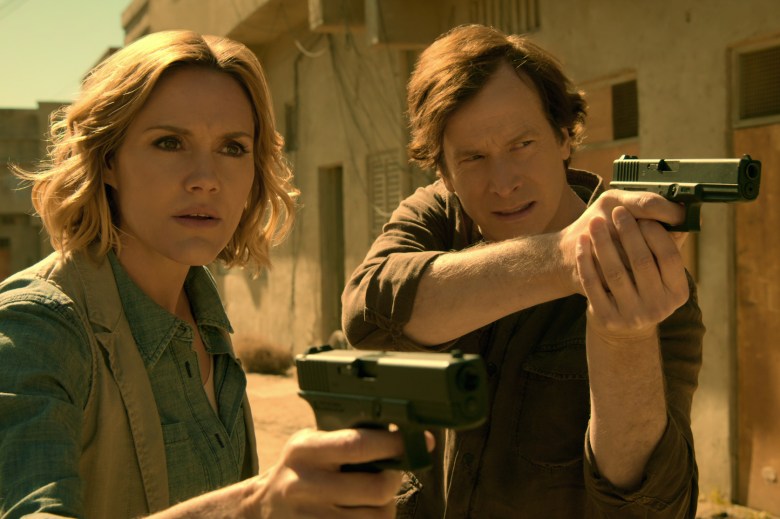 Normally, describing a show by saying that it flings everything it can against the wall is not a compliment. With “Medical Police,” it’s some of the highest praise you can give it. The latest comedy series from the braintrust behind the long-running “Childrens Hospital,” this new venture takes a pair of that show’s mainstays and thrusts them into the world of high-stakes international infectiology.

When a deadly virus is unleashed in various major metropolitan areas around the world, doctors Lola Spratt (Erinn Hayes) and Owen Maestro (Rob Huebel) become the only two people with the knowledge, skills, and disregard for conventions of storytelling to be able to thwart this evil plan.

That’s about as tenuous a setup as a show like this really needs. When they’re not sticking to the CBS procedural-adjacent throughline of the series, “Medical Police” has free license to indulge in as many layers as it can wedge into any particular mission. Hopping from eastern Europe to the heart of China to (naturally) the Childrens Hospital base in Brazil, Lola and Owen run into a parade of guest stars and a convoluted world of double-crossing scientists and bureaucrats, bent on releasing the virus into more major cities. (It quickly becomes the irreverent TV adaptation of the board game Pandemic you never knew you needed.)

Again, if any of those elements sound like criticism of how “Medical Police” unfolds, it’s not. Mixing knowingly dumb wordplay, physical goofs, and perfectly edited reaction shots that linger a few seconds longer than they “should,” “Medical Police” is a steady stream of jokes at the show’s own expense. Nothing is safe from being a gag on this show, even its own ambition. 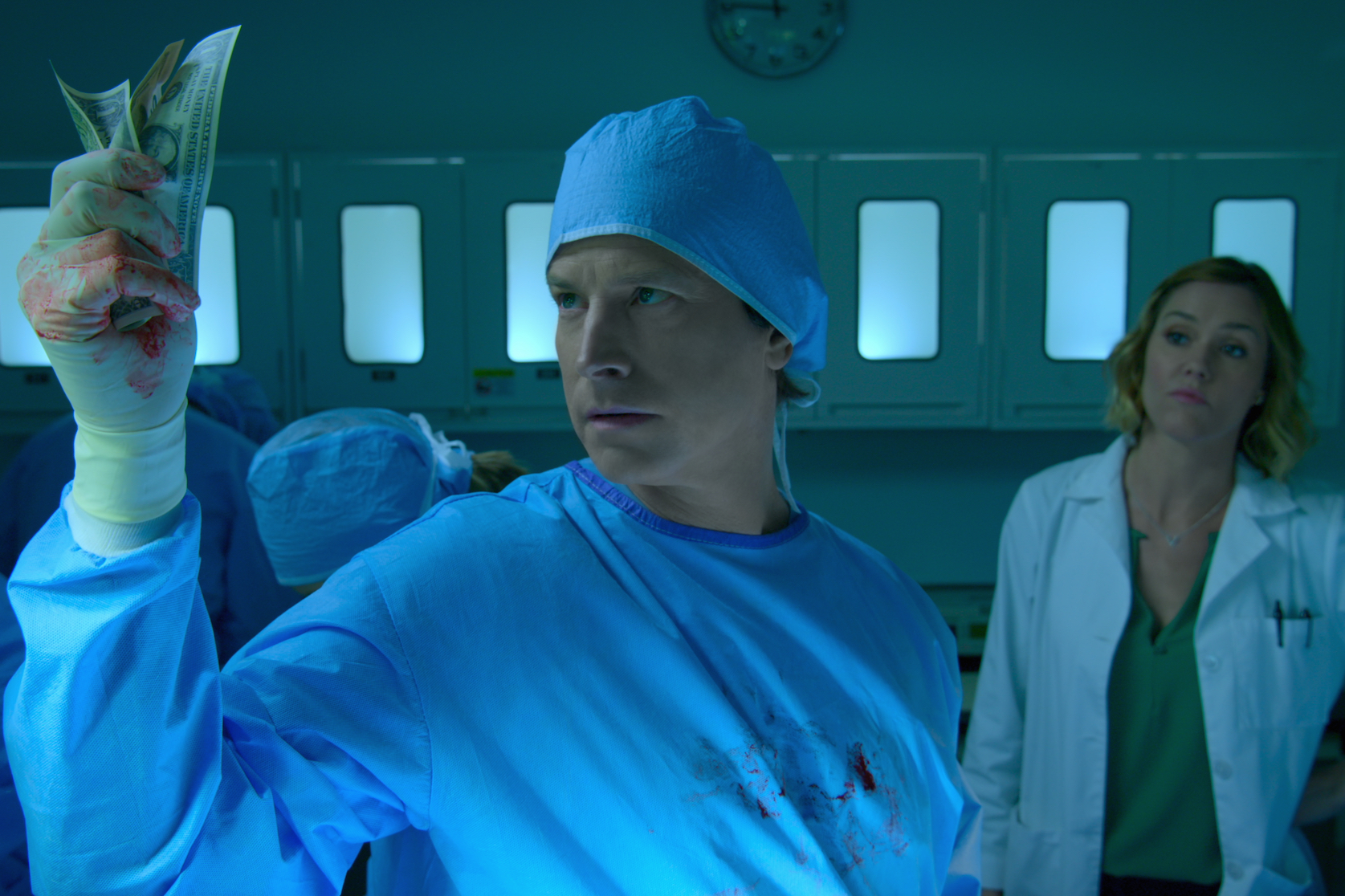 Though, that’s not to say that Hayes and Huebel aren’t fully committing to the central “CSI”/action movie hybrid premise at the heart of the show. What’s great is that “Medical Police” functionally works as the kind of setpiece-centric drama you’d expect from that two-word title. It’s just that this team of writers, including series creators Rob Corddry, Krister Johnson, Jonathan Stern, and David Wain, have found the perfect way to add one extra detail or line or beat to each of these scenes to tip it just enough off its axis. From there, Hayes and Huebel are experts at stepping right up to the brink and keeping the silly tension alive.

Along the way, it’s a chance for “Medical Police” to poke fun at the usual trappings of the kind of show they’re borrowing the framework from. The overexplanation of major city landmarks, the impossibly motivated heel turns, the conveniently placed items and locations that help our heroes escape certain death with mere seconds to spare: In the hands of Hayes, Huebel, and others like Sarayu Blue, Fred Melamed, Corddry, and Craig Robinson, those become sharp comedic weapons that weirdly only help to push the forward momentum of whatever segment of the story is the current delivery device for these jokes.

Some of these stops on the virus-containment world tour are a little more successful than others, both for Lola/Owen and for the team telling their story. As much as “Medical Police” tries to lean in to some of the differences of each new country, the show is built on a particular rhythm. The surrounding details get changed, but this show is probably best enjoyed dipping in for a little bit and coming back after a recharge. The joy of “Medical Police” is in the surprise. So even though you could watch all 10 of these episodes back-to-back, it’s better in smaller doses.

That continuous element of surprise comes from seeing when “Medical Police” picks and chooses its moments of subversion. In that way, it’s the ultimate win-win. If you get to watch Lola and Owen rough up a suspect or parachute out of a tumbling aircraft, the groundwork has been laid so that it doesn’t feel like they’re doing it half-heartedly. But if the scope gets too big or if it’s just easier to laugh off some connecting thread or some piece of missing equipment, few people are better at selling that with a smirk than Hayes and Huebel. It’s less “I can’t believe they’re doing this!” and more “I can’t believe they’re doing this!” May all thinly established premises have such capable comic minds keeping them afloat.

“Medical Police” is now available to stream on Netflix.