The creator of the TBS anthology series talks about the show's literal Coen Brothers influences and why bleeps are funnier in medieval stories. 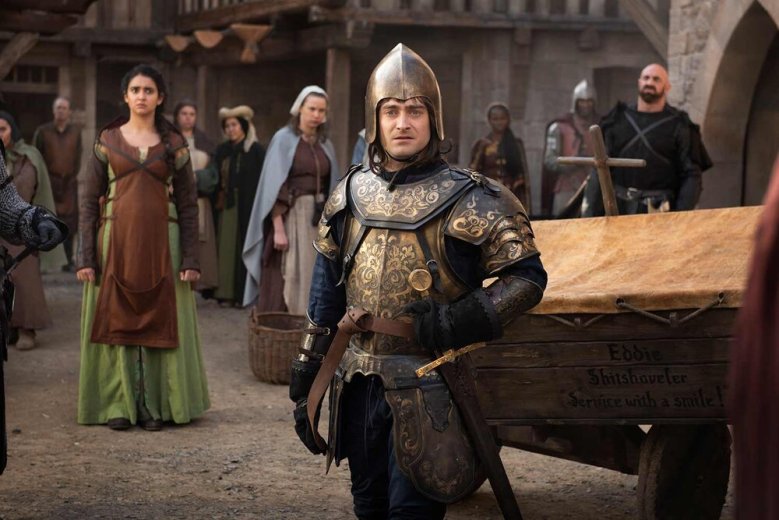 “Miracle Workers: Dark Ages” gets to have the best of both worlds. There’s an episode-by-episode running gag involving one of the last names of its central characters, part of which is a word that has historically been unwelcome and unspoken on American TV. Over the course of the TBS anthology’s second season, not only does this character’s name get invoked over and over, but the unexpected part of that name eventually arrives emblazoned on banners for the entire medieval town to see.

And yet, for so many other points in this pre-Renaissance-set comedy, the rest of the stronger language gets bleeped out for basic cable. Much like the show has one foot in the present day and one over a millennium ago, there’s a unique flexibility that “Miracle Workers” enjoys that few other comedies can use to their advantage.

“Oh, bleeps are always funnier than actual curses,” series creator Simon Rich told IndieWire. “It’s almost always true that just like a pixelated image will always be funnier than the actual graphic close-up, to hear a hard contemporary sound effect in the middle of a medieval setpiece is always going to be more interesting.”

Maybe the reason those little touches land harder on a show like “Miracle Workers: Dark Ages” is that there’s not quite as much psychological distance between these two time periods as a viewer might expect. The same central quartet from “Miracle Workers” Season 1 — Daniel Radcliffe, Geraldine Viswanathan, Karan Soni, and Steve Buscemi — return here, each playing characters facing setbacks or shortcomings or a general feeling of disappointment. Yet Rich’s goal for the season was to eventually try to bring these four to a less dismal place. 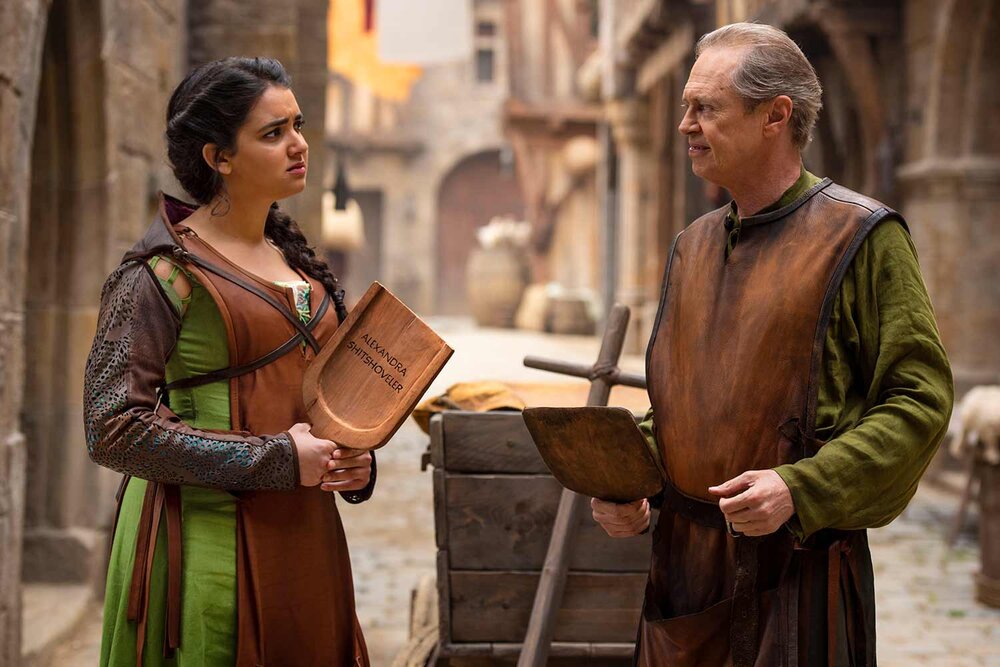 “The Dark Ages have always been a really interesting historical period for me, because so much of what they went through feels emotionally resonant. It was a time of extreme inequality. It was a time of misinformation and ignorance. It was a fearful time when a lot of people felt completely doomed. And yet somehow mankind survived it, which is very sweet and ultimately life-affirming,” Rich said. “So the challenge was, ‘Let’s start from a very nihilistic point of view and then see if we can figure out a way for the characters to find some sort of redemption within this environment where everything is pretty much just totally screwed.'”

Maybe that’s what gives “Miracle Workers: Dark Ages” some flexibility in which direction those jokes tend to flow. Rather than being locked into just adding jokes from today into a 10th-century context, the two eras can link in a different way. Still, for Rich, the emphasis is always on starting from a modern-day perspective, something that carries over from “Man Seeking Woman,” the last series he adapted from his own fiction.

“We would draw from pop culture and history and myth to figure out what trope felt like the funniest metaphor,” Rich said. “We always start from the grounded present day reality. And then we think, ‘Well, what is the heightened, visceral, trope-y metaphor that lends itself to this contemporary situation?’ On ‘Miracle Workers,’ we just change genre once a season as opposed to every act break.” 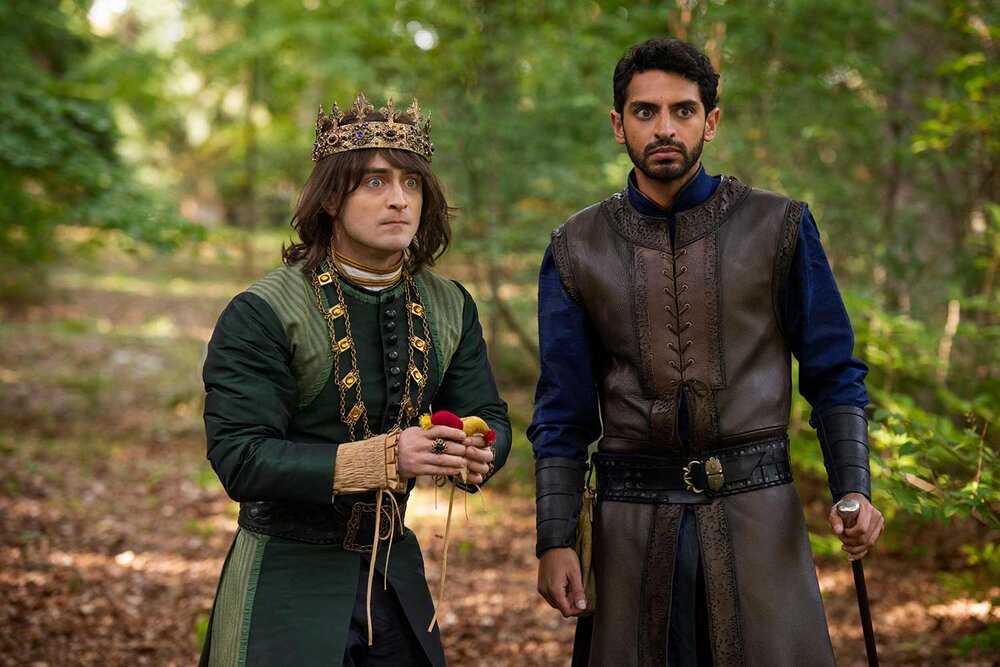 “Obviously, everybody will bring up ‘Blackadder’ and ‘Monty Python’ and they should. And those are direct influences on this season, in particular, and you’ll find references and homages throughout,” Rich said.

But Rich sees another way, beyond the time and place, that has helped guide “Miracle Workers” in the wind-up for Season 2.

“But I think the biggest influences on this show as a whole are filmmakers like Mel Brooks, Buster Keaton, the Coen Brothers — filmmakers who change genre constantly and yet manage to remain tonally or thematically consistent. And I think one of the ways that all those filmmakers achieve it is they tend to have a core, repertory-style cast. We’ve copied that right down to actually taking one of the guys from the Coen Brothers,” Rich said with a knowing smile. “I think it’s a good way to ground the show and give the audience some kind of consistency, hopefully. It worked for those other guys.”

And though many of these cast members have delivered searing dramatic performances in other projects (and bring some heft to some of the show’s darker jokes), “Miracle Workers” is again still striving to be a show that provides some optimism in a dreary landscape.

“It was a goal of ‘Man Seeking Woman,’ too, but the basic challenge we set for ourselves every year is: ‘Let’s start with a world, a setting that is as irreparably flawed, and hellish and screwed up as we possibly can [make it]. Let’s create a group of characters that are as screwed as they could ever be, and as trapped and as doomed as possible, and then figure out if there’s a way to craft a story that takes them on a path to hope and redemption.’ And that’s the fun of the show. That’s why we love writing it because it’s an interesting challenge.”