Netflix became a film distributor just four years ago. Now it has 24 Oscar nominations for movies like "The Irishman" and "Marriage Story." 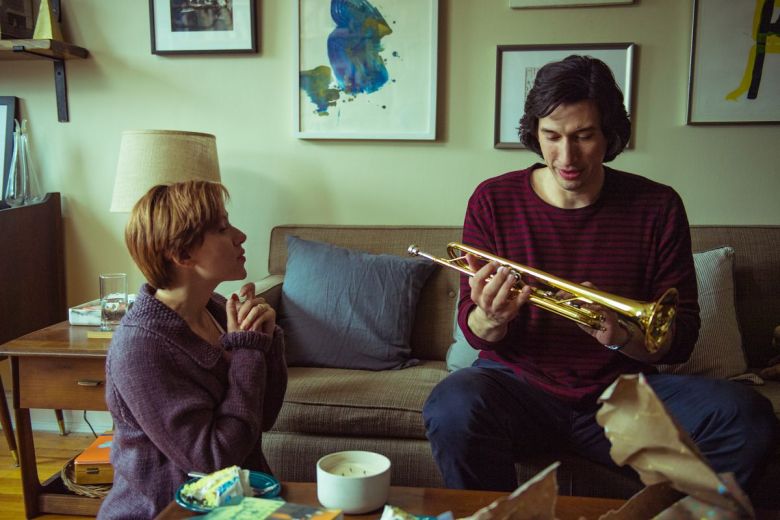 Netflix has proven itself to be a master at the awards game. Four years since it began distributing films, it bested legacy studios ⁠— including the newly amalgamated Disney-Fox behemoth ⁠— to claim a total 24 Oscar nominations Monday morning. That’s one more than Disney in its first year since acquiring 21st Century Fox, and four more than Sony, which came in third place with 20 nominations.

Both movies earned Best Picture nods, putting Netflix in a three-way tie for shots at the Academy’s highest honor against Sony, which distributed Best Picture nominees “Once Upon a Time in Hollywood” and “Little Women,” and Disney, whose newly acquired Fox labels released “Ford v Ferrari” and “Jojo Rabbit.” 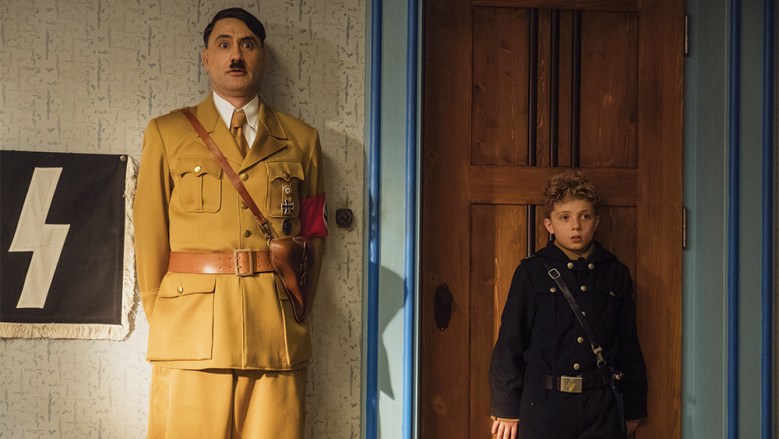 No. 3 Sony was carried largely by Quentin Tarantino’s ninth feature, “Once Upon a Time in Hollywood,” which earned the studio half of its 20 nominations. Greta Gerwig’s fresh take on Louisa May Alcott’s “Little Women” nabbed six.

That makes this the best nomination year ever for the three-year-old company, which saw its first and only Oscar win in 2018 when Allison Janney won Best Supporting Actress for her role in “I, Tonya.” Margot Robbie was also nominated for Best Actress for her performance in that film, which also earned a nod for Best Film Editing. The Neon-distributed “Best” also earned a nomination last year for Best Makeup and Hairstyling. 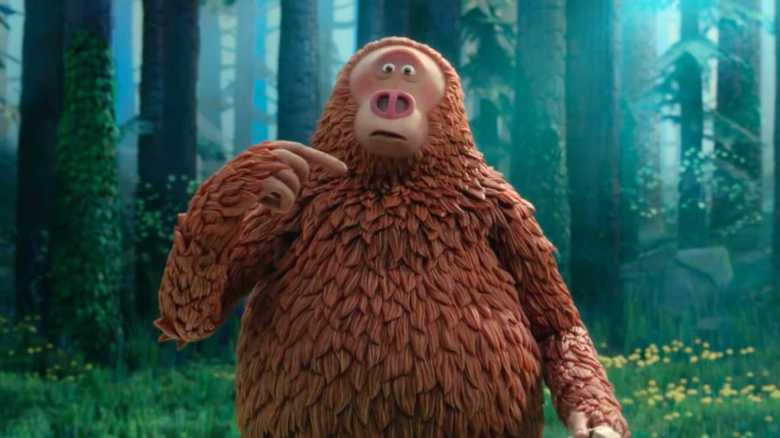 That comes as the Megan Ellison-run company has faced financial pains in the last year after a string of box-office misses. As part of its reorientation, Annapurna had to step away from high-profile projects including “Hustlers,” which found distribution from STX and earned Jennifer Lopez a Golden Globe nod, and “Bombshell,” which scored three Oscar nominations Monday after it was released by Lionsgate.

Indie distributor A24 saw just one nomination, Best Cinematography for Jarin Blaschke’s work on the Academy ratio black-and-white movie. That’s despite campaigns for the celebrated performances by Willem Dafoe and Robert Pattinson in the two-hander. Meantime, the company’s other acclaimed releases were shut out: “Midsommar,” “The Farewell,” “The Last Black Man in San Francisco” saw no nominations. Neither did “Uncut Gems,” which saw a highly publicized Best Actor push for “Sandman” Adam Sandler — which would have been his first-ever Oscar nomination.

This Article is related to: Awards and tagged Academy Awards, Awards, Oscars