The financiers behind the now-troubled documentary stand behind the film after it was dropped by Oprah and Apple TV+ on Friday. 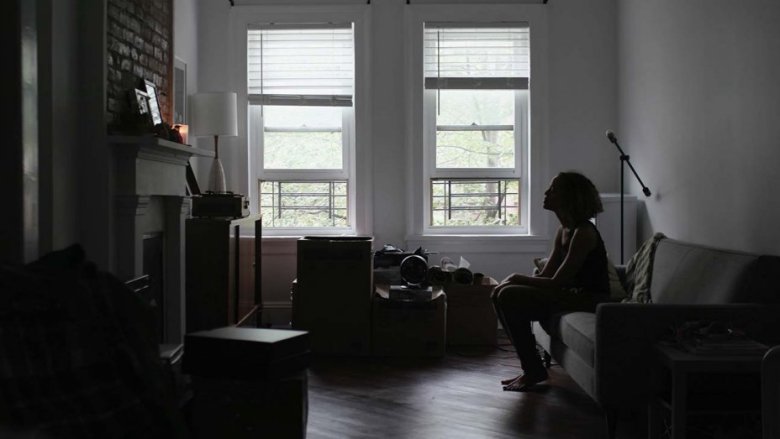 Impact Partners, a financier of independent documentaries that most recently funded Kirby Dick and Amy Ziering’s documentary about former music executive Drew Dixon’s accusations of sexual assault against producer Russell Simmons, has released a statement to media following the January 10 exit of Oprah Winfrey as executive producer and Apple TV+ as distributor.

“Impact Partners has premiered 49 films at the Sundance Film Festival. Our documentaries, including ‘Icarus’ and ‘The Cove,’ have won and been nominated for multiple Academy Awards. Kirby Dick and Amy Ziering’s newest film is one of the most powerful documentaries we have ever funded. It is ready for Sundance and we cannot wait for the world to see it,” said Impact Partners heads Jenny Raskin, Geralyn Dreyfous, and Dan Cogan in a joint statement.

“The core mission of Impact Partners is to uphold the independence and artistic vision of filmmakers,” the statement continued. “We have always championed the voices of those who have been wrongly silenced. The women in this film have made a great sacrifice by coming forward to tell their stories in their own words. We are honored to support them. We stand firmly behind the work of the intrepid filmmakers who continue to break new ground by advancing important stories in the public interest.”

Following Oprah Winfrey’s departure from the film — and in her statement, she revealed the documentary would no longer stream on Apple TV+ as planned — directors Dick and Ziering also spoke up, stating, “Revealing hard truths is never easy, and the women in our documentary are all showing extraordinary strength and courage by raising their voices to address sexual abuse in the music industry. While we are disappointed that Oprah Winfrey is no longer an Executive Producer on the project, we are gratified that Winfrey has unequivocally said she believes and supports the survivors in the film.”

“In my opinion, there is more work to be done on the film to illuminate the full scope of what the victims endured and it has become clear that the filmmakers and I are not aligned in that creative vision,” Winfrey said on Friday. The nature of Winfrey and Apple TV+’s exit remains unclear, though the film will still be presented at Sundance as planned, and now with even more hype than expected.