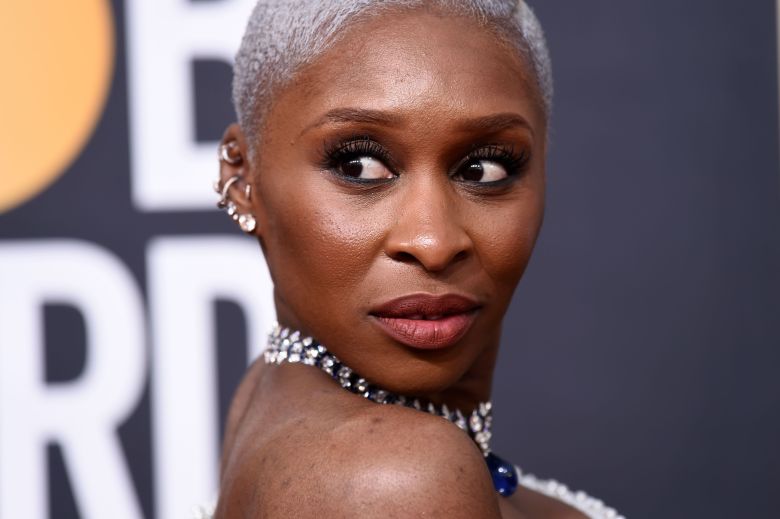 When the Oscars air live on ABC on February 9, another presenter will have a shot at mangling the name of singer Idina Menzel, as John Travolta did so memorably in 2014 (“Adele Dazeem”). That’s the year she performed the Oscar-winning song “Let It Go” from “Frozen,” and she will return to belt follow-up Best Original Song nominee “Into the Unknown” from “Frozen 2″ at the Academy Awards on February 9.

Oscar show producers Lynette Howell Taylor and Stephanie Allain have now announced the lineup of musical acts at the 2020 Oscars. This year’s other performers include two Oscar winners, Elton John with “(I’m Gonna) Love Me Again” from “Rocketman” and Randy Newman with “I Can’t Let You Throw Yourself Away” from “Toy Story 4,” as well as EGOT contender Cynthia Erivo (“Stand Up” from “Harriet”) and another actress-singer, Chrissy Metz (“I’m Standing With You” from “Breakthrough”). Elton John’s “Rocketman” song scored both Golden Globe and Critics’ Choice wins, and Menzel’s “Into the Unknown,” also written by Kristen Anderson-Lopez and Robert Lopez, received nominations as well. 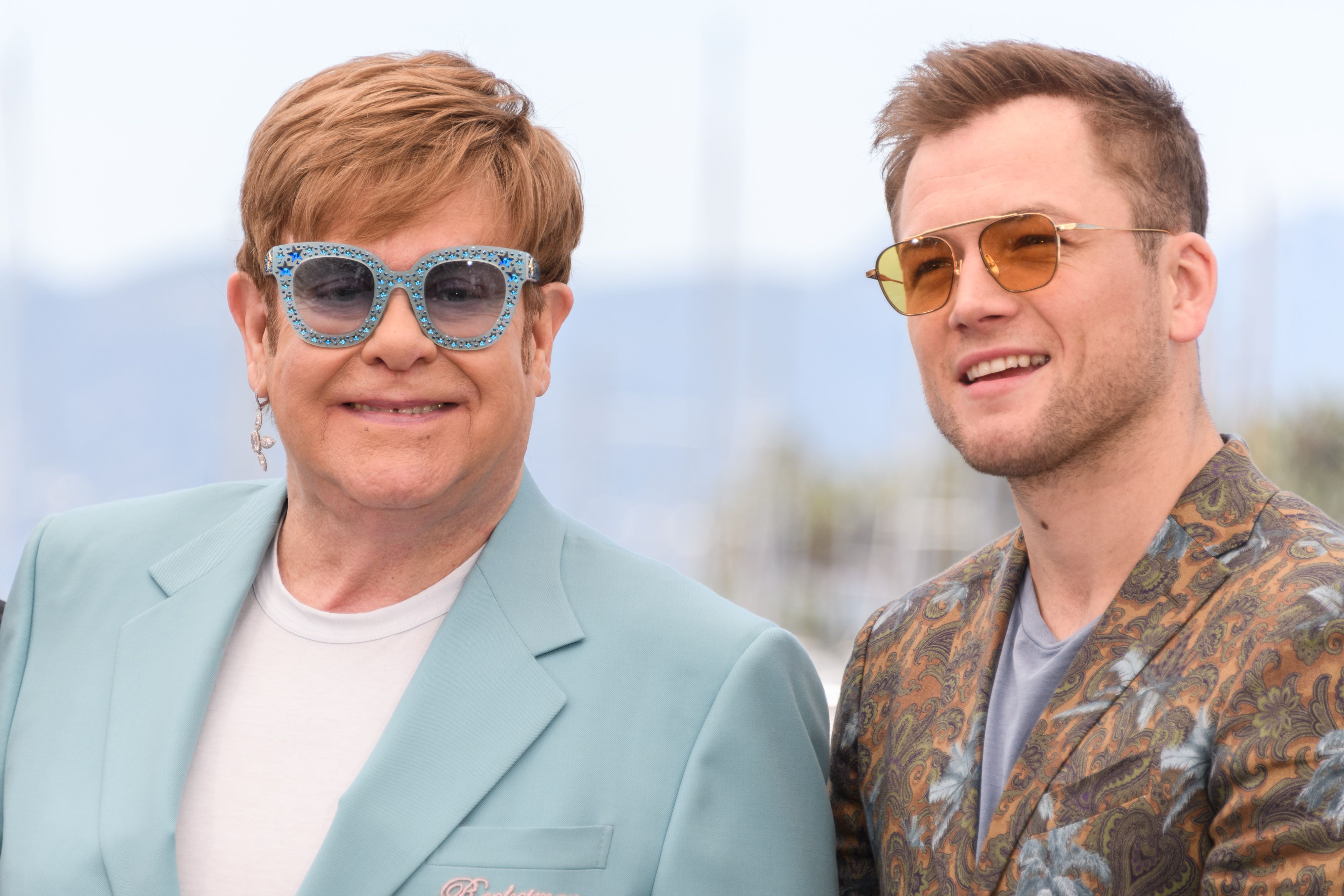 Another animation entry is “I Can’t Let You Throw Yourself Away,” from veteran and dual nominee Randy Newman, for “Toy Story 4.” The music maestro has earned 22 nominations for Original Song and Score (including a “Marriage Story” Original Score nod this year) and two song wins over the decades. Also racking up her scorecard is Oscar bridesmaid Diane Warren, with “I’m Standing with You,” sung by Chrissy Metz in the film “Breakthrough,” which marks her 11th nomination. She has never won.

And don’t underestimate Tony and Grammy winner Cynthia Erivo, who writes and sings her anthem for Harriet Tubman in “Harriet,” “Stand Up.” She follows “Mudbound” singer/actress Mary J. Blige as a dual Oscar nominee for songwriting and acting.

“We’re excited to have an incredible group of nominees and performers who will deliver one-of-a-kind music moments you will only see on the Oscars,” said Howell Taylor and Allain. In addition to the five nominated song performances, the show will feature a special appearance by Questlove and a guest-conducted segment by Eímear Noone, who is the first woman to conduct during an Oscars telecast.