The Palm Springs wins will help boost the profile of these Oscar contenders if they successfully land nominations on Monday morning. 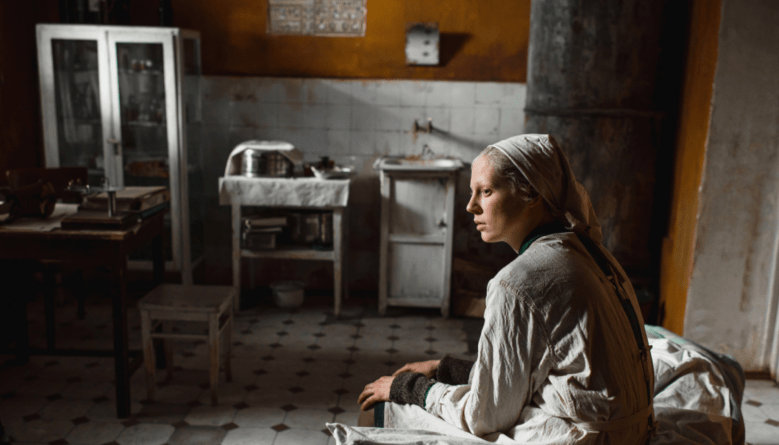 The Palm Springs International Film Festival, which began just after the New Year and wraps January 13, screened 188 films; 51 of them were submitted  for the Best International Feature Film Academy Award. The Palm Springs Film Festival prize winners announced Saturday over brunch at the Hilton included a handful of these films. See the full list of winners below. Audience awards will be announced on Sunday.

THE GoE BRIDGING THE BORDERS AWARD