On the heels of his film's historic six Oscar nominations for South Korea, Bong discussed ideas for the spinoff series. 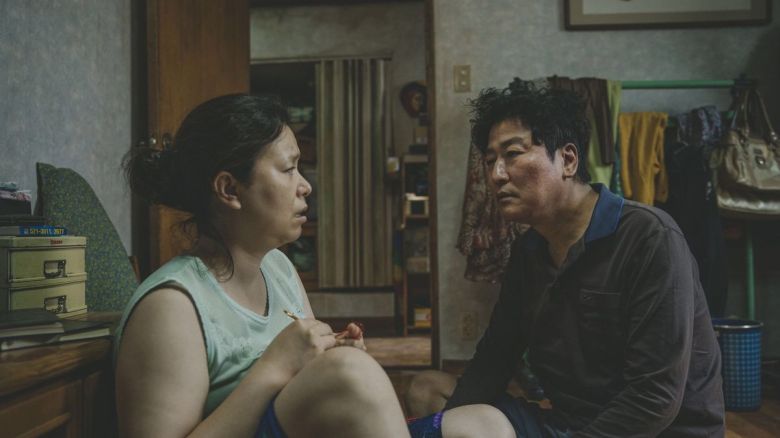 Bong Joon Ho’s arthouse sensation made history Monday morning at the Academy Awards, becoming the first South Korean film in history to earn a Best Picture Oscar nomination (along with being the first South Korean film ever to be nominated for Best International Film). In total, Neon’s Palme d’Or winning thriller earned six Oscar nominations, including Best Director for Bong. But the film’s legacy doesn’t end there, as it was announced last week that Bong and Adam McKay will partner with HBO to adapt the film into a limited series. While specific details on the adaptation remain scarce, Bong did share his thoughts on what it might look like with Deadline Monday morning.

“I really liked Adam McKay’s ‘The Big Short’ and I loved his sense of humor, and the sharp satire he conveyed about the current American politics,” Bong said of his creative partner on the series. “With ‘Parasite,’ while I was writing the script I had so many more ideas I couldn’t convey into the two-hour running time of the film. I knew that if I had a longer running time, I would be able to tell these stories, and I that’s what I plan to talk about with Adam pretty soon.”

“Though I’m not very familiar with the TV industry, I really consider this limited series an expanded film that can delve deeper into the stories that didn’t make it into ‘Parasite.’ Adam McKay and HBO have created the amazing show ‘Succession,’ so they’re very reliable and amazing partners to have,” Bong said. He also cited Ingmar Bergman’s 1982 miniseries “Fanny and Alexander” as a potential influence, according to Deadline. (Bong put that epic high on his list of his favorite Criterion Collection films.)

It remains to be seen whether the HBO version of “Parasite” will unfold in English or Korean, but Bong told Deadline that plans for the upcoming prestige drama will more formally start to take shape beginning March after the Oscars ceremony.

“Parasite” recently won the Foreign Language Film prizes from the New York Film Critics Circle, the National Board of Review, the Golden Globes, and the Critics’ Choice Awards, where Bong also tied for Best Director with “1917” helmer Sam Mendes. As of writing, “Parasite” has amassed more than $126 million at the global box office and counting. It should enjoy continued play up until the Academy Awards go down on February 9. “Audiences are opening up to these films and the fact that this Korean-language film was nominated for Oscars, and was really embraced by US audiences reflects that change of attitude. It’s sort of like a proof for how audiences are opening up,” Bong told Deadline.