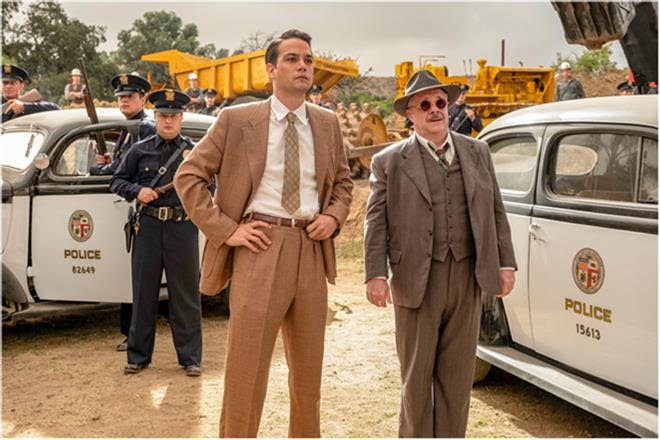 Showtime’s horror drama series “Penny Dreadful” finished up its three-season run in the summer of 2016, but a little over two years later, the cable network announced it was working on a spinoff series. On Monday, at the 2020 Winter Television Critics Association (TCA) Press Tour, Showtime announced the release date, as well as the first teaser trailer, which you can watch below.

From Showtime: “When a grisly murder shocks the city, Detective Tiago Vega (Zovatto) and his partner Lewis Michener (Lane) become embroiled in an epic story that reflects the rich history of Los Angeles: from building the city’s first freeways and its deep traditions of Mexican-American folklore, to the dangerous espionage actions of the Third Reich and the rise of radio evangelism. Before long, Tiago and his family are grappling with powerful forces that threaten to tear them apart.”

From the trailer, there’s plenty of homicide, rituals, Nazis, and what looks like Natalie Dormer stealing every scene like Eva Green did in the original “Penny Dreadful.”

This Article is related to: Television and tagged Penny Dreadful, Showtime