Plus, "Succession" continued its run to the 2020 Emmy Awards. 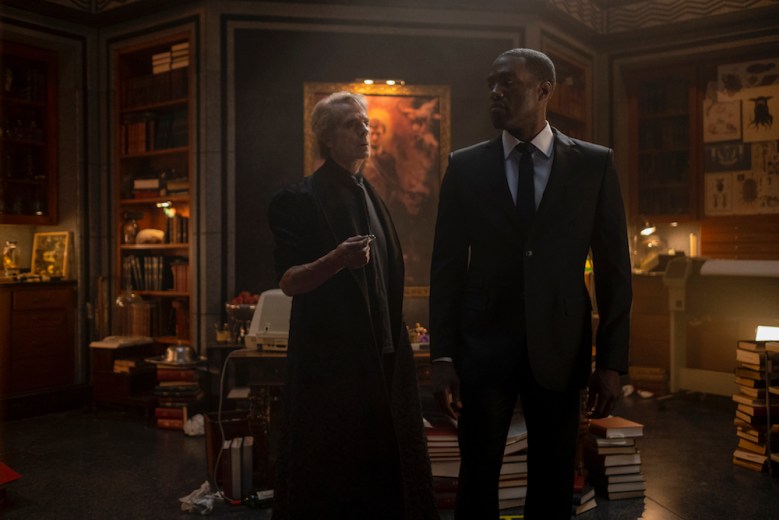 The Producers Guild of America (PGA) announced their final batch of television nominees on Tuesday, boosting some 2020 Emmy hopefuls, while simultaneously echoing accolades for plenty of 2019 Emmy winners and nominees.

In several of the categories, the name of the game was change. For drama series, that meant that not a single nominee from last year was repeated — for reasons of eligibility or otherwise. HBO dominated the category taking four of the five slots, including “Big Little Lies, “Game of Thrones,” “Succession,” and “Watchmen.” Netflix’s “The Crown,” rounded out the category.

Similarly, Netflix’s “Unbelievable” continued its path as the current Emmy frontrunner for limited series, the only 2020 eligible offering in the category which included, HBO’s “Chernobyl” and “True Detective,” FX’s “Fosse/Verdon,” and Netflix’s “When They See Us.”

Winners for these categories will be announced at the Producers Guild Awards ceremony on January 18 at the Hollywood Palladium.

A complete list of Tuesday’s PGA nominees can be found below.

The Award for Outstanding Producer of Televised or Streamed Motion Pictures

“Apollo: Missions to the Moon”

The Award for Outstanding Producer of Non-Fiction Television

The Award for Outstanding Producer of Live Entertainment & Talk Television

The Award for Outstanding Producer of Game & Competition Television