The project isn't necessarily dead, but Tarantino seems to have moved on from wanting to direct it. 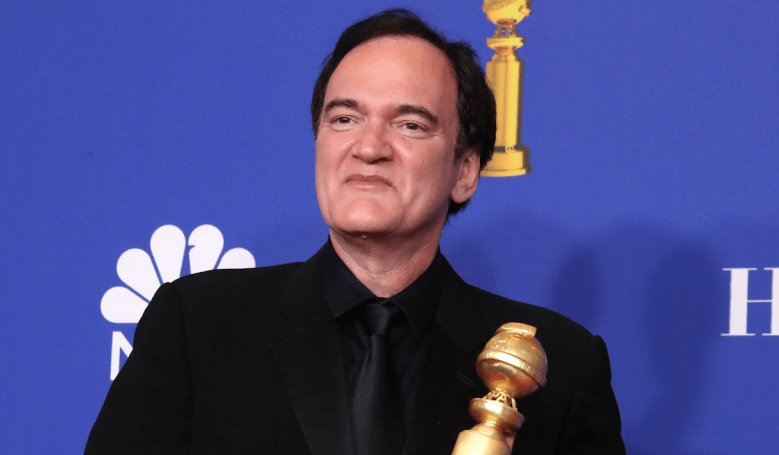 Quentin Tarantino’s long-gestating journey with “Star Trek” appears to be coming to an end. In an interview with Deadline following this week’s Oscar nominations, the “Once Upon a Time in Hollywood” filmmaker more or less removed himself from directing the R-rated “Star Trek” project. Tarantino had been attached to a “Star Trek” film since December 2017 when it was reported he had successfully pitched an R-rated adventure to producer J.J. Abrams and Paramount. Over two years later, Tarantino seems ready to leave “Star Trek” behind.

“I think they might make that movie, but I just don’t think I’m going to direct it,” Tarantino tells Deadline, a more definitive answer than when he told Consequence of Sound in December that he was “steering away” from the project. “It’s a good idea. They should definitely do it and I’ll be happy to come in and give them some notes on the first rough cut.”

Paramount brought on “The Revenant” screenwriter Mark L. Smith to work on a script based on Tarantino’s idea while Tarantino was busy working on “Once Upon a Time in Hollywood.” Tarantino said last year that he was planning to return to the “Star Trek” script after his “Hollywood” press tour wrapped up, mentioning to /Film that it was “a very big possibility” that he would direct the film. Tarantino has been vocal about retiring from feature filmmaking after his next film. Many Tarantino fans were wondering if he would take on a franchise film like “Star Trek” as his last project as opposed to an original idea. Sometime in the fall Tarantino started envisioning his 10th and final feature as a smaller project following the career-capping statement that is “Once Upon a Time in Hollywood,” so it’s not too surprising to hear he’s walking away from “Star Trek.”

Tarantino’s “Once Upon a Time in Hollywood” earned 10 Oscar nominations this week, including Best Picture and Best Director. The filmmaker has already picked up Best Screenplay honors from the Golden Globes and New York Film Critics Circle this awards season, plus the Best Director prize from the National Board of Review.

As for the future of “Star Trek,” it was announced in December that “Fargo” showrunner and “Lucy in the Sky” filmmaker Noah Hawley had been hired to direct the next installment of the franchise. It was reported at the time that Hawley’s “Star Trek” would most likely not affect Tarantino and Smith’s “Star Trek.” IndieWire has reached out to Paramount Pictures for further information on the state of the latter project.

This Article is related to: Film and tagged Paramount, Quentin Tarantino, Star Trek