Richard Plepler was instrumental to HBO's television prominence during his 27 years at the network and greenlit key shows such as "Game of Thrones" and "Veep." 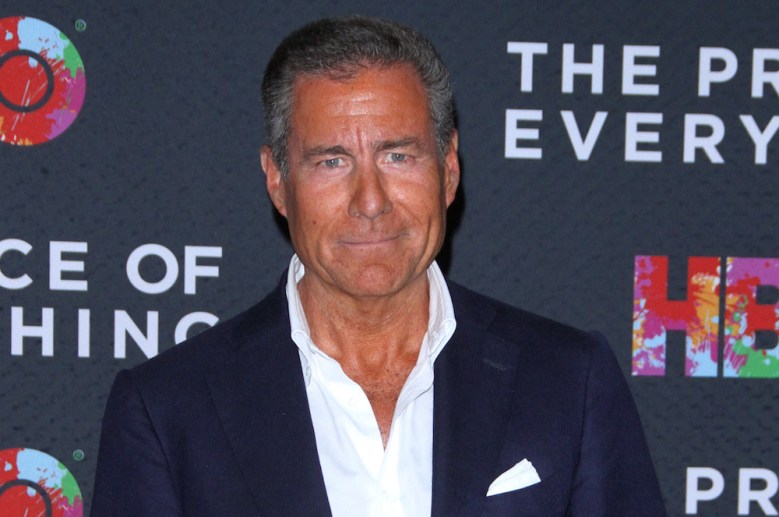 Richard Plepler, the former HBO chairman and chief executive who was instrumental in the network’s television prominence, has signed a five-year deal with Apple TV+.

The New York Times reported that Plepler, a 27-year HBO veteran who left the network in February 2019, will make television series, documentaries, and feature films exclusively for Apple TV+ through his new company, Eden Productions.

HBO won over 160 Emmys while Plepler, who greenlit critical shows such as “Game of Thrones” and “Veep”, was in charge of the network. Plepler told the New York Times that he was interested to get involved in production, rather than serving as an executive again.

An Apple spokesperson confirmed the deal, though financial terms were not disclosed.

“I’m excited to work with Zack, Jamie and the standout team at Apple who have been deeply supportive of my vision for Eden from day one,” Plepler said in a statement. “The shows that Zack and Jamie produced, “The Crown” and “Breaking Bad,” are among those I most admired. Apple is one of the most creative companies in the world, and the perfect home for my new production company and next chapter.”

Plepler’s Apple deal was anticipated; Variety reported in November that Plepler was close to signing the pact with Apple and had been building out a small team of executives to run Eden Productions. Plepler had previously worked with Eddy Cue, Apple’s senior vice president of internet software and services, when Apple and HBO collaborated on the HBO Now streaming service in 2015, and Plepler told the New York Times that Cue contacted him shortly after his HBO exit.

“As you can imagine, in the days and the first couple weeks after I left, I received an enormous amount of well-wishing calls, and Eddy was among those people,” Plepler said. “He was generous enough to say on that call, ‘Look, when you settle down and you think about whatever it is you want to do, know that we’re all here and we’ll talk.’”

Plepler, is one of several former HBO executives who parted ways with the network after it was acquired by AT&T in 2018. Other former executives who left HBO after the AT&T acquisition include Simon Sutton, HBO’s former president and chief revenue officer, Bernadette Aulestia, the network’s former head of global distribution, and Nancy Lesser, its former head of entertainment PR. Sutton, Aulestia, and Lesser worked at HBO for 14, 22, and 35 years, respectively.

Plepler declined to discuss his exit from HBO in detail with the New York Times.

As for Apple, its Plepler deal is one of several prominent contracts the tech company has inked in recent months as it continues to invest in its entertainment ventures.

Reviews for the first slate of Apple TV+ projects have been mixed — IndieWire critic Ben Travers considered “The Morning Show,” the Apple TV+ tentpole starring Jennifer Aniston and Reese Witherspoon, to be a rudderless and dull drama — but Apple has been steadily courting high-profile talent, such as Alfonso Cuarón (“Roma), to bulk up its Apple TV+ content offerings. Apple also has overall deals with Kerry Ehrin (“The Morning Show,” “Bates Motel”), Justin Lin (“Fast & Furious”), and Jason Katims (“Almost Family”), and also has a multi-year partnership with Oprah Winfrey.

Like Apple, HBO is gearing up for the increasingly competitive streaming market. HBO Max, WarnerMedia’s upcoming streaming service, will launch in May.

This Article is related to: Television and tagged Apple TV Plus, HBO, Richard Plepler, TV Business