CBS has given a series commitment to the drama, which will take place a year after the events of "Lambs." 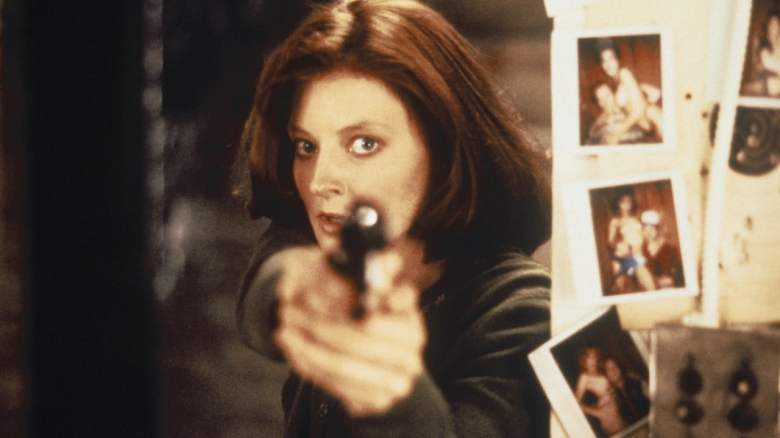 CBS has given a series order to “Clarice,” a drama that will follow FBI agent Clarice Starling a year after the events of “The Silence of the Lambs,” where her character originated in the literary saga by Thomas Harris.

As reported by Variety, the series will hail from executive producers and writers Alex Kurtzman (a writer and executive producer on “Star Trek: Discovery” and also on the upcoming “Star Trek: Picard”) and Jenny Lumet (also a writer on “Star Trek: Picard” but better known as the screenwriter of “Rachel Getting Married”). Kurtzman and Lumet also previously collaborated on 2017’s failed Dark Universe reboot “The Mummy” from Universal, as director and story writer, respectively.

“After more than 20 years of silence, we’re privileged to give voice to one of America’s most enduring heroes — Clarice Starling,” said Kurtzman and Lumet in a statement. “Clarice’s bravery and complexity have always lit the way, even as her personal story remained in the dark. But hers is the very story we need today: her struggle, her resilience, her victory. Her time is now, and always.”

The new series will be set in 1993 in Washington, DC, as Starling gets back to the field to chase serial killers and sexual predators following her experience with Hannibal Lecter. That character was explored in Bryan Fuller’s cult NBC series “Hannibal,” which ended in 2015 and was rumored to have included Starling had the series been given the chance to continue beyond its three seasons. Kurtzman will executive produce “Clarice” through his Secret Hideout, which has a five-year deal with CBS Television Studios that also includes a series adaptation of Nicolas Roeg’s “The Man Who Fell to Earth,” to which Jenny Lumet is also attached as writer and co-showrunner.

“Clarice” will mark the second time the story of FBI agent Starling has tried to been mounted on television, with Lifetime taking a stab back in 2012. That project didn’t materialize, but the character has now twice been explored — first in 1991’s “The Silence of The Lambs,” which won Jodie Foster the Best Actress Academy Award, and the 2001 sequel “Hannibal,” with Julianne Moore taking on the role of Starling.

The news arrives amid the ongoing TCA panels taking place in Los Angeles.

This Article is related to: Television and tagged CBS, clarice, silence of the lambs, TV News