Tarantino says everyone involved with "Hollywood" was disappointed the film could not be released in China. 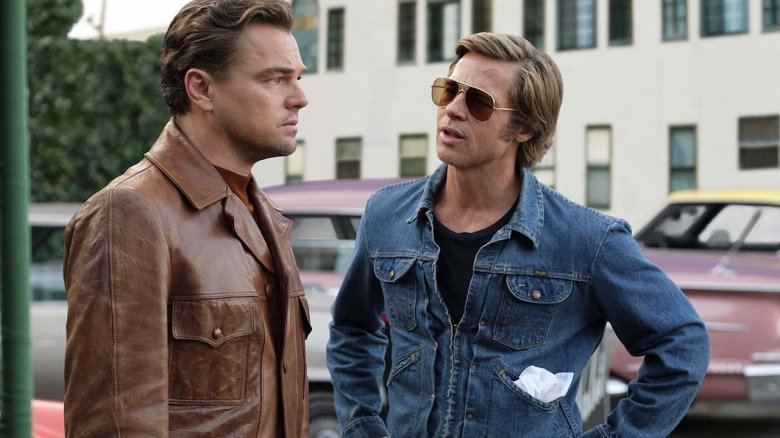 Quentin Tarantino’s “Once Upon a Time in Hollywood” grossed $372 million worldwide, an impressive haul for an adult-skewing original drama, but it would have no doubt pushed through the $400 million mark had Sony been allowed to open the movie in China, the world’s second largest film market. China blocked the October theatrical release of “Hollywood” for unspecified reasons, although it was understood the government had an issue with the film’s controversial Bruce Lee scene. Bruce Lee’s daughter Shannon reportedly filed a complaint to China’s National Film Administration due to Tarantino’s portrayal of her father, a national hero in China. Tarantino refused to edit the Bruce Lee scene out in order to secure a theatrical release in China.

“They absolutely backed me, 100%,” Tarantino recently told Deadline about Sony agreeing to skip China. “They were all disappointed, and so was I. Partly because we had Chinese co-producers and we wanted to do well by them. But there is a certain line you cannot cross. If it was just ‘Ok, Cliff slams Katie’s face into the fireplace four times…can we make it two times?’ Ok, I could do that. To actually remove an entire scene because the country finds that scene objectionable? No.”

Sony Pictures chairman Tom Rothman told Deadline that skipping a China theatrical release had obvious “financial consequences” for the studio, but never did Sony once think to challenge Tarantino on the matter.

“I think Quentin did the right thing, and he had our support in doing that,” Rothman said. “Obviously that had financial consequences, but character is tested when things are difficult, and not when they’re easy.”

“When you are in business with singular filmmakers, you have to support those filmmakers,” Rothman added. “That’s the choice you’ve made, the boat you are on. You have to support the captain. A lot of that was bad luck and timing with everything going on in the world. But I believe he made the right decision.”

Sony might have missed out on a greater box office haul, but it has dominated the Oscars with 10 nominations for “Once Upon a Time in Hollywood,” including Best Picture and Best Director. Tarantino recently won the Best Screenplay prize at the Golden Globes. Rothman said that Sony is hoping Tarantino sticks with the studio when the time comes for him to make his 10th and final feature film.

This Article is related to: Film and tagged Once Upon a Time in Hollywood, Quentin Tarantino, Sony, Tom Rothman