With almost half of films in competition led by black characters, this year's Sundance lineup breaks several diversity records. 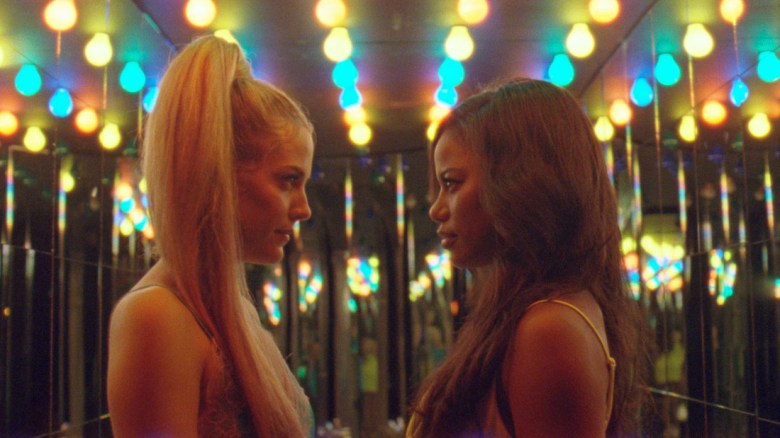 The diversity in the 2020 Sundance Film Festival lineup supports the organization’s mission to become increasingly inclusive. In the U.S. Dramatic Competition, 56% of the directors are people of color, a record. By comparison, during the 2017 and 2018 festivals, just 24% of U.S. Dramatic features had a director of color. Among the 66 films and 90 directors in all the competition categories this year, 44% of projects were directed by / 40% of directors are people of color, also an all-time high for the festival.

The outcome reflects the festival’s ongoing efforts to expand its reach as part of its programming process.

“Diversity has been a core component of Sundance’s mission since our inception,” said Kim Yutani, the festival’s Director of Programming. “We’re continually expanding our alliances and partnerships to ensure that we’re engaging communities where they are, and offering support that makes sense, and we’re continually evolving the Institute’s work. As programmers, we travel around the world to engage global communities, to make sure they know that we’re keen to work with them and hear from them, and to screen their work.” 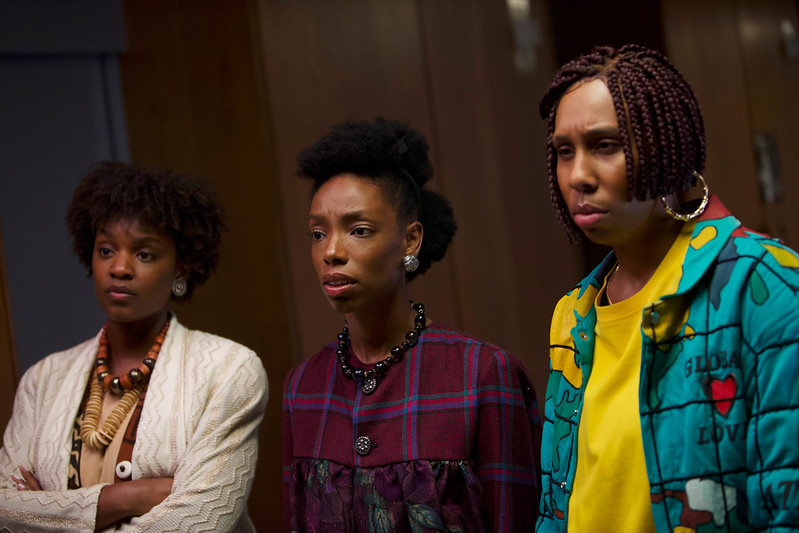 Among the 16 films in Dramatic Competition, seven of them — almost half — tell stories that are led primarily by black characters: “The 40-Year-Old Version,” “Charm City Kings,” “Farewell Amor,” “Miss Juneteenth,” “Nine Days,” “Sylvie’s Love” and “Zola.”

However, Yutani said that milestones like this don’t necessarily happen by design. “I think a lot of this year’s stellar lineup comes from more of the work being made — and then submitted, screened and accepted,” she said. “We don’t track demographics, either onscreen or behind the camera, as we program, so this is really a reflection of the groundswell of these stories being told by bold independent artists and filmmakers.”

Overall, across all feature-length film categories (competitive and non-competitive), 44 films were directed by one or more filmmakers of color, according to the festival, in a lineup culled from a record 15,100 submissions.

Highlights include a new feature director “Mudbound” breakout Dee Rees, starring Anne Hathaway and Ben Affleck, titled “The Last Thing He Wanted”; and the 1980s-set “Minari,” starring Steven Yeun as a Korean father who moves his family to Arkansas to start a farm. From writer and director Lee Isaac Chung, the film is “a reinvention of the American dream story,” per Sundance’s programming notes.

There’s also Justin Simien’s “Bad Hair,” in the Midnight section’s edgier fare. Set in 1989, it tracks an ambitious young woman, played by Elle Lorraine of HBO’s “Insecure,” who gets a weave in order to succeed in the vain music industry, only to discover that the hair may have a mind of its own.

While the documentary feature lineup isn’t as diverse across all sections, it does include many films that tell stories about people of color. Notables include “The Dissident,” directed by Bryan Fogel, which examines the murder of Saudi Arabian dissident, author, and columnist Jamal Khashoggi, and the possible cover-up by the Saudi government; and “On the Record,” Kirby Dick and Amy Ziering’s expose that tells the story of the former hip-hop executive Drew Dixon, who accused Def Jam mogul Russell Simmons of raping her. There’s also “The Fight,” about the ACLU’s efforts to challenge the Trump administration’s dismantling of human rights protections for undocumented immigrants. 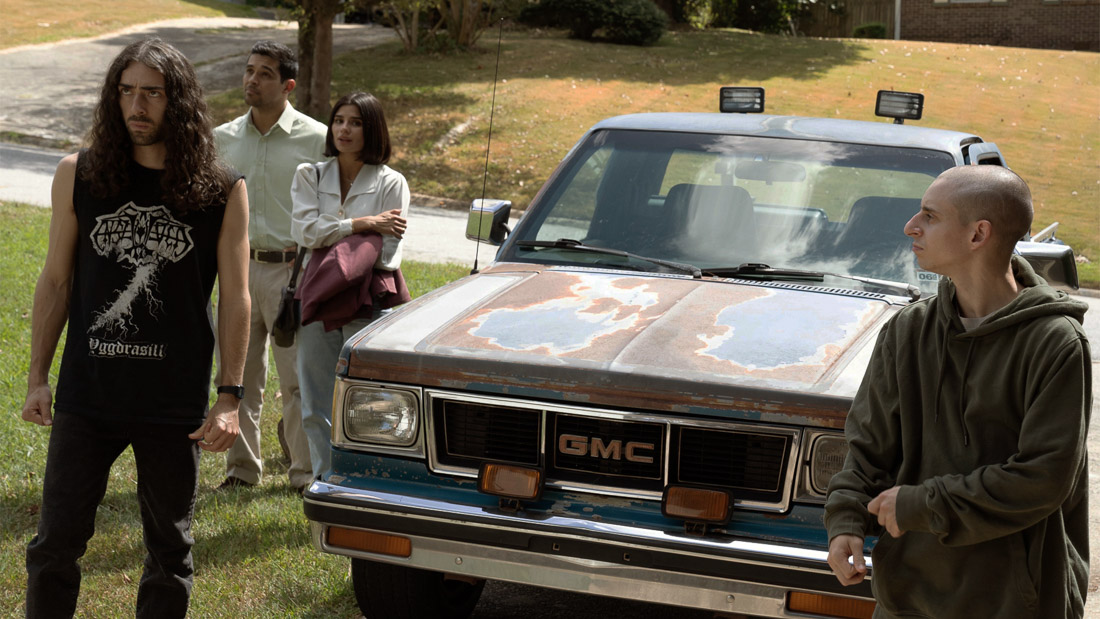 Meanwhile, the interest in diverse talent across the industry could inform this year’s marketplace. After the 2019 edition launched films like Lulu Wang’s Golden Globe-winning “The Farewell” (acquired by A24), and the Mindy Kaling starrer “Late Night” (bought by Amazon for $13 million), this year, titles such as Radha Blank’s “The 40-Year-Old Version,” Channing Godfrey Peoples’ “Miss Juneteenth,” Edson Oda’s “Nine Days,” and Justin Simien’s “Bad Hair” are all already attracting interest from hungry distributors.

Yutani said the festival was keeping an open-ended goal for future programming initiatives. “We don’t work within quotas,” she said. We work within a broader context of representation that’s concerned with authenticity, the stories being told, and the vision of their tellers.”

This Article is related to: Film and tagged Diversity, Robert Redford, Sundance