Tarantino's penultimate feature, "Once Upon a Time in Hollywood" is nominated for 10 Oscars this year. 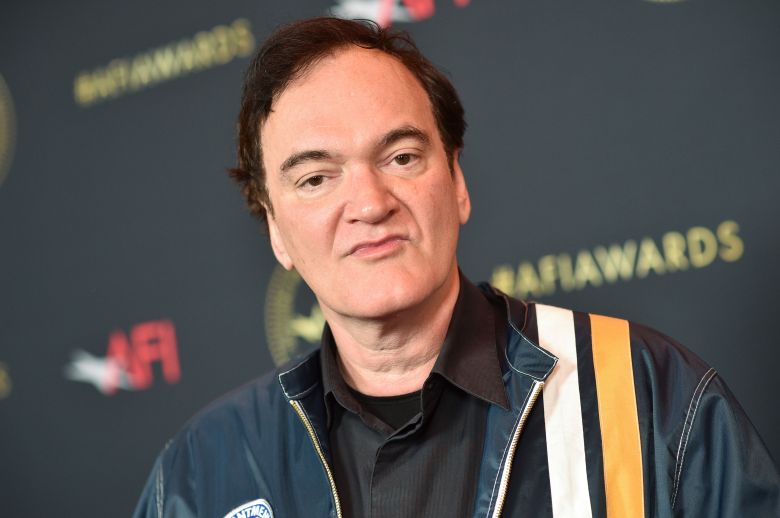 The end is nigh for Quentin Tarantino, film director. The Oscar winner has been adamant since “Once Upon a Time in Hollywood” opened last July about sticking to his 10-film retirement plan, meaning he only has one feature film left before he gives up directing feature films for good. Tarantino will continue to create art via books, theater projects, and possibly even television series, but his film career is coming to an end at some point in the near future. In a video interview with Rolling Stone’s Peter Travers, Tarantino opened up about the personal reasons for giving up moviemaking.

Tarantino added, “I guess I do feel that directing is a young man’s game. I do feel that cinema is changing, and I’m a little bit part of the old guard.”

Tarantino’s wife Daniella Pick is pregnant with their first child. While Tarantino planned to retire long before becoming a parent, the prospect of fatherhood seems to have only convinced him more that now is the time to turn in the director’s chair. Tarantino is currently nominated for three Oscars thanks to “Once Upon a Time in Hollywood”: Best Picture, Best Director, and Best Original Screenplay. The film earned a total of 10 nominations, tying with “The Irishman” as the second most-nominated film of 2020 (“Joker” leads all films with 11 nominations). Tarantino is widely viewed as the frontrunner for Best Original Screenplay, a category he’s won before with “Pulp Fiction” and “Django Unchained.” Tarantino has yet to win Best Director or Best Picture, and his looming retirement means he’s only got two more chances.

As for what movie will be his last, Tarantino is not giving away any clues. One potential contender, an R-rated “Star Trek” movie, has effectively been ruled out by the director. Tarantino has said there will be a bit of hiatus between “Hollywood” and his 10th film, so fans will have to continue being patient for any updates.

This Article is related to: Film and tagged Kill Bill, Once Upon a Time in Hollywood, Quentin Tarantino