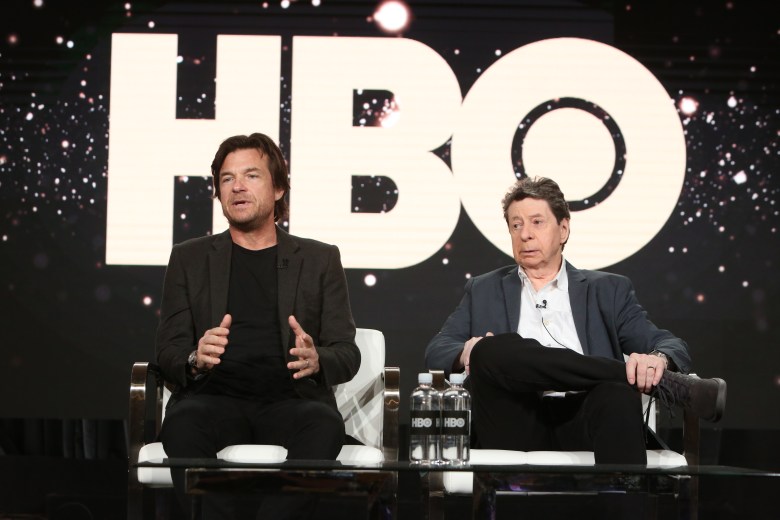 It’s the least wonderful time of the year: The bi-annual Television Critics Association Press Tour. Every January and July, entertainment journalists gather in an refrigerated hotel ballroom to listen to TV content creators pitch their wares in the most uninspiring flea market ever cobbled together.

For the most part, the press tour is a relic of days gone by: An occasion for journalists around the country to travel to California and learn what was on tap for the next six months in television. It was an opportunity to get access to executives and talent not otherwise available and allowed critics to garner material they’d need for stories in the months to come.

Nowadays, the purpose of press tour is more murky. With the advent of better telecommunications, interviews are easier to come by, no matter where you live, and most of the information being disseminated by the networks is easily available by press release. And yet, press tour remains vital, thanks to its opportunity for networking and building relationships within the industry, laying the groundwork to facilitate those connections that are vital to staying in the television loop.

With that primer in mind, let’s talk a little about the Winter 2020 press tour, currently in progress.

Most everything about the most recent tour has been as expected. The ballroom at the Langham Hotel in Pasadena is sub-arctic, too many of the questions are ill-prepared, and networks are absolutely sniping about each other about swag and food choices to whomever will listen.

But there are also subtle differences from previous years that, once noticed, become impossible to ignore. To be frank, the first tour of 2020 has turned into Monopoly: The TCA Edition.

Looking at the schedule, it seems innocuous at first. Tour began with Fox, followed by ABC, and then FX. A few days later was CBS, along with CBS All Access and then Showtime and Pop and Viacom. Eventually it became clear that what was being scheduled was not necessarily days for networks, it was blocks for monopolies.

But it wasn’t underlined by the corporate overlords, who were happy to allow people the illusion that every outlet was still working for themselves, despite the fact that at the end of the day, many of these theoretical competitors all park their cars in the same garage.

It’s not a surprise. It’s not even a problem. But it is a symbol of things to come, as entertainment mergers continue and transparency fades.

For more on the monopolization of television, check out this week’s episode of “Millions of Screens,” with TV Awards Editor Libby Hill, TV Deputy Editor Ben Travers, and Creative Producer Leo Garcia, which also examines the unconventional announcement of the Directors Guild Award nominees for TV, the confounding adaptation of Stephen King’s “The Outsider” for HBO, and the nerve-wracking news of a “Parasite” TV adaptation from Bong Joon Ho and Adam McKay.

This Article is related to: Podcast, Television and tagged Millions of Screens, Podcasts, TCA Winter 2020