Not even "Inception" cost more than $200 million, and that film featured entire cities folding in on themselves. 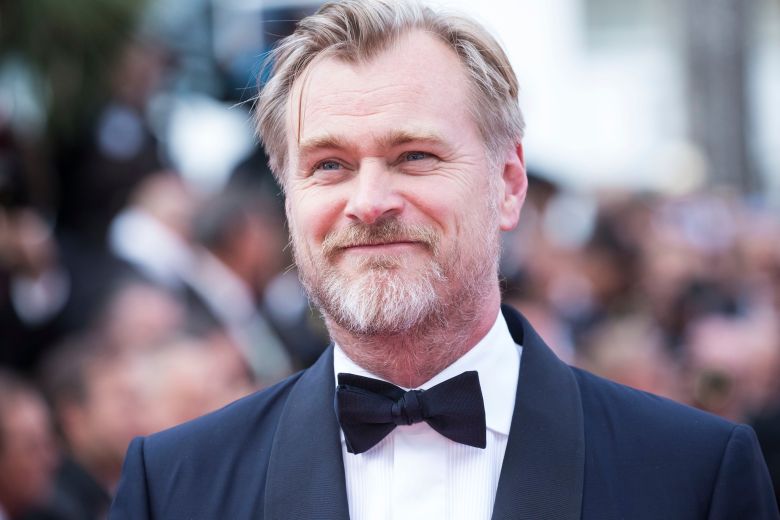 Christopher Nolan movies are known for being big, and it appears Christopher Nolan movies won’t get much bigger than his upcoming espionage epic “Tenet.” Reports circulated last summer that Warner Bros. was producing “Tenet” on a humongous $225 million budget. Variety and Collider reported this week the “Tenet” budget is $205 million, a bit lower than initial estimates but still massive and the most money Nolan has ever gotten to work with on an original concept.

Nolan’s most expensive outing to date is “The Dark Knight Rises,” which was previously the only Nolan feature to receive a production budget over the $200 million mark. Nolan’s other projects like “The Dark Knight,” “Inception,” and “Interstellar” had budgets in the $150-$180 million range. “Dunkirk” was made in the mid-to-low $100 million range. Most studios would be hesitant to give such a huge budget to an original title, but Nolan has rightfully earned the good will of Warner Bros. over the last decade by making one critical and commercial hit after the next. It should be noted the $205 million “Tenet” budget is just for the production. Collider’s Jeff Sneider reports that a nine-figure marketing campaign is being planned for the movie’s marketing and press blitz as well.

The giant “Tenet” budget more or less confirms Nolan is planning something ginormous for his new movie, but what exactly that is remains to be seen. To put into perspective: “Inception” featured Leonardo DiCaprio and entire cities folding in on themselves and only cost $160 million, while “Interstellar” featured Matthew McConaughey fresh off his Oscar win and extensive VFX to create blackholes and entire planets and cost $165 million. “Tenet” stars John David Washington and Robert Pattinson, two respected actors who it’s safe to assume are not getting the kind of paychecks giant A-listers DiCaprio and McConaughey received on their Nolan films. So where is the $205 million “Tenet” budget going? That’s the question.

Warner Bros. is keeping the majority of “Tenet” details under lock and key for now. The movie had a giant production by filming in seven countries around the world, including Denmark, Estonia, India, Italy, Norway, the United Kingdom, and United States. The film’s official trailer teased a storyline in which Washington’s spy carries out missions that are taking place in rewinding/reverse settings (a boat heist and a car chase look spectacularly eye-popping), but that visual and narrative trick can’t possibly be the only reason “Tenet’ has such a giant budget. With $205 million going into the production, expect to see some of the most massive action set pieces of Nolan’s career so far.

“Tenet” is opening in theaters nationwide from Warner Bros. on July 17, 2020. IndieWire has reached out to the studio for further information on the budget.