"Joker" introduces moviegoers to a young Bruce Wayne, played by Dante Pereira-Olson, and Phillips would love to see another filmmaker pick up the story thread. 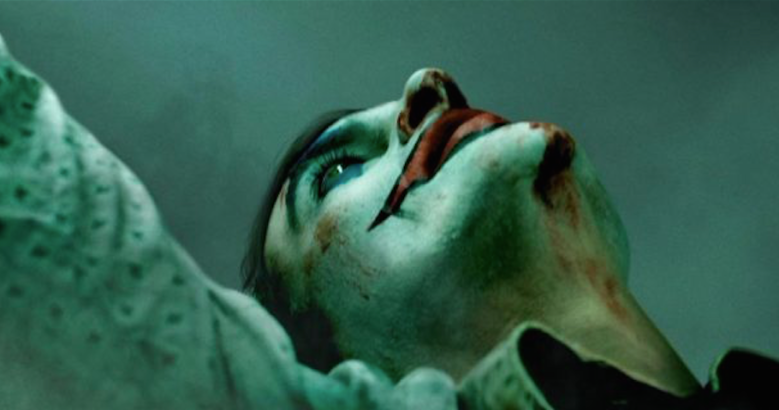 Todd Phillips’ ‘Joker’ script makes it clear his comic book drama does not exist within Warner Bros.’ larger DC Extended Universe (which includes films such as “Justice League,” “Wonder Woman,” and “Aquaman”), but what if “Joker” launched its own film universe? That question has clearly been on Phillips’ mind considering his conversation with Variety at the Palm Springs International Film Festival. Phillips expressed interest in seeing a project that tackles Batman within the “Joker” universe. “Joker” starred Dante Pereira-Olson as young Bruce Wayne and climaxes with the death of his parents, who are murdered in the riot ignited by Joaquin Phoenix’s Arthur Fleck/Joker. The “Joker” ending sets Bruce on his comic book path to becoming Batman.

“It’s a beautiful Gotham. What I would like to see someone tackle is what Batman looks like from that Gotham,” Phillips said. “I’m not saying I’m going to do that. What was interesting to me about the inclusion of Batman in our movie was, ‘What kind of Batman does that Gotham make?’ That’s all I meant by that.”

Robert Pattinson is set to star as Bruce Wayne in Matt Reeves’ 2021 comic book tentpole “The Batman.” The actor, who recently earned raves for “The Lighthouse,” sparked theories in September that his Bruce Wayne might be the same Bruce Wayne moviegoers see in “Joker.” Pattinson was giving an interview and asked the reporter to retract a quote about “Joker” and Joaquin Phoenix, which led some to believe Pattinson’s Batman and Phoenix’s “Joker” might crossover in a future movie. Phillips shot down that theory a few days later with a blunt “No, definitely not.”

Phillips attended this year’s Palm Springs International Film Festival as the winner of Variety’s Creative Impact in Directing Award. The filmmaker is nominated in the Best Director category opposite Martin Scorsese, Quentin Tarantino, Sam Mendes, and Bong Joon Ho at this Sunday’s Golden Globe awards. Phillips has been open to the idea of a “Joker’ sequel, although neither he nor Warner Bros. have had any official talks about the next installment. “Joker” has earned over $1 billion at the worldwide box office to become the highest grossing R-rated release in history (unadjusted for inflation).

This Article is related to: Film and tagged Batman, Joker, Todd Phillips