TCA: FX Chairman and "Mayor of TV" John Landgraf unveiled his annual tally: there were 532 original scripted shows in 2019, and 2020 should be bigger. 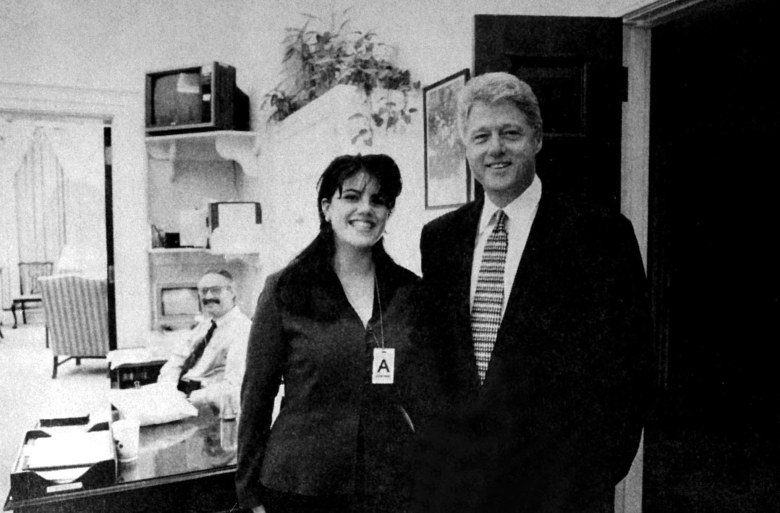 FX’s release of “Impeachment: American Crime Story” will no longer coincide with the 2020 election. Citing executive producer Ryan Murphy’s busy schedule, FX Networks and FX Productions Chairman John Landgraf said the original release date of September 27, 2020 is no longer “reasonable.” He also unveiled his annual tally of the total number of original scripted shows, with 2019 ending up as the highest volume of scripted programming ever.

“We’re making 10 episodes. Ryan, who is objectively the busiest man in show business, is not available to start production until March 21,” Landgraf said during his executive session at FX’s TCA presentation. “I don’t think [a September release date is] reasonable, given that we don’t plan to wrap until October.”

FX faced backlash for its original release date, as some were worried that a show about President Bill Clinton’s impeachment proceedings during another presidential election could affect the current race. But Landgraf said those complaints were not the reason for the delayed release.

“The factor determining that [delay] is Ryan’s availability,” Landgraf said. “The fact that we won’t be done by September is determined by his availability.”

Murphy is in production on “The Prom,” a Netflix original film starring Meryl Streep and Nicole Kidman. After signing a mega-deal with the streaming giant, Murphy also has two new series set to launch on the service in 2020, indeed making him a very busy writer, producer, and director.

“Impeachment” is based on Jeffrey Toobin’s book, “A Vast Conspiracy: The Real Story of the Sex Scandal That Nearly Brought Down a President,” with Sarah Burgess writing the adaptation and serving as an executive producer alongside Murphy, Nina Jacobson, Brad Simpson, Brad Falchuk, Larry Karaszewski, Scott Alexander, Alexis Martin Woodall, and Sarah Paulson. Monica Lewinsky will serve as a producer, along with Henrietta Conrad and Jemima Khan.

Earlier in the panel, Landgraf unveiled what may be the last of his biannual TV volume reports. The man known as the Mayor of Television has become a favorite of the TCA press tour thanks in part to his numbers-heavy reports on how many TV shows are being produced (as well as his ensuing analysis and predictions). Though after FX’s Disney acquisition Landgraf said he plans to cease his regular reports (because “it’s becoming an outdated mode of division”), he did share one final, terrifying tally.

Original scripted dramas, comedies, and limited series topped 500 shows for the first time since FX has been keeping count, which means it’s the first time that’s ever happened. The 2019 tally landed at 532 scripted series, up 7 percent from 2018, and Landgraf said it’s “only likely to increase” in 2020.

“Given that the streaming wars are now at hand, that total will increase substantially this year, which to me is just bananas,” Landgraf said.

Additional news from the always-informative session are listed below:

This Article is related to: Television and tagged FX, Hulu, John Landgraf, TCA