"Barry," "Chernobyl," and "Song of Parkland" all score wins for HBO. 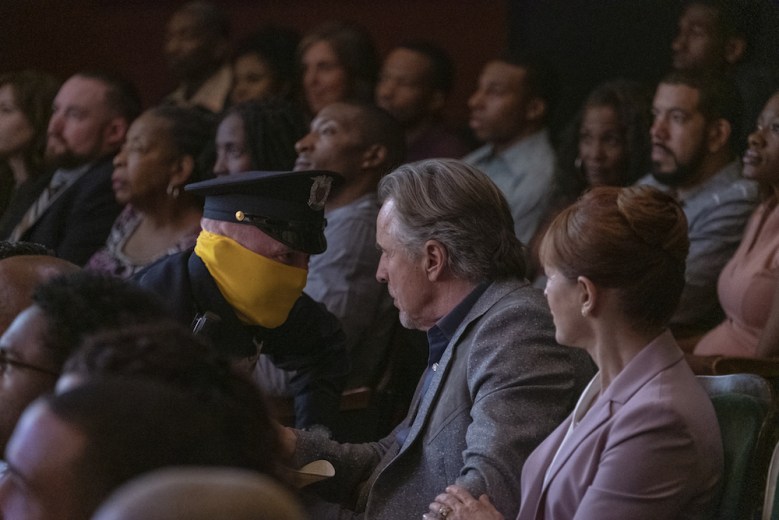 We’re two paltry weeks away from the Oscars and while the race for Best Picture continues to narrow, the Emmy race couldn’t be more wide open. That’s not to say that there aren’t a few conclusions to be drawn from TV’s winter awards cycle, but their significance remains to be seen.

Saturday night saw the Directors Guild of America step into the spotlight and celebrate the artists in their midst. Hosted by fellow director Judd Apatow, it was a ceremony even Jimmy Hoffa could love, with many winners touting the benefit of working within a strong union.

“I’m very moved by this,” “Chernobyl” director Johan Renck said of his award. “As a Swede I really believe in the power of unions and organized labor for justice and solidarity.”

Several of the DGA winners served as echoes of September’s Emmy Awards, opting to honor people who won or were nominated in 2019. Hader’s win comes after “Fleabag” director Harry Bradbeer took home the Emmy, while Renck now has a DGA to place next to his Emmy statuette. James Burrows and Andy Fisher, who helmed ABC’s “Live in Front of a Studio Audience,” were successful in Variety/Talk/News/Sports – Specials after being edged out by Netflix’s “Springsteen on Broadway” previously.

One curiosity offered up by the comedy series category came in the wake of Hader’s second consecutive DGA win. Despite apparently being beloved by the 18,000 members of the DGA and that love boosting Hader enough to have directing nominations at the Emmys for the last two years, the support hasn’t been enough to score him the win on the big stage. While the most recent directing Emmy went to Bradbeer, the prior year went to Amy Sherman-Palladino from Prime Video’s “The Marvelous Mrs. Maisel.” 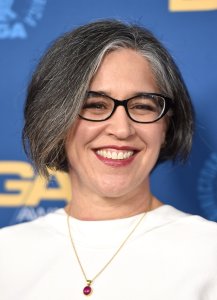 However the most interesting win of the evening came with Kassell’s victory in Drama Series, where she edged out fellow “Watchmen” director Stephen Williams, in addition to two “Game of Thrones” directors and Mark Mylod, the man responsible for directing the spectacular Season 2 finale of HBO’s “Succession.” (Yes, HBO owned every nomination in the Drama race.)

While “Game of Thrones” is dead and gone as far as the Emmys are concerned, Kassell vs Williams vs Mylod seems like a showdown destined to repeat itself in the future.

A full list of the TV-related DGA winners can be found below.

Mark Mylod
“Succession” (HBO)
Episode: “This Is Not For Tears”

David Nutter
“Game of Thrones” (HBO)
Episode: “The Last of the Starks”

James Burrows and  Andy Fisher
“Live in Front of a Studio Audience: Norman Lear’s ‘All in the Family’ and ‘The Jeffersons'” (ABC)

Ava DuVernay
“When They See Us” (Netflix)

Minkie Spiro
“Fosse/Verdon” (FX)
Episode: “All I Care About Is Love”

Dean Israelite
“Are You Afraid of the Dark” (Nickelodeon)
Episode: “Part One: Submitted For Your Approval”

This Article is related to: Awards and tagged Barry, DGA, Directors Guild of America Awards, Watchmen