"Moonlight," "Spotlight," "Birdman," and more all won the Spirit Award for Best Feature the day before taking Best Picture at the Oscars. 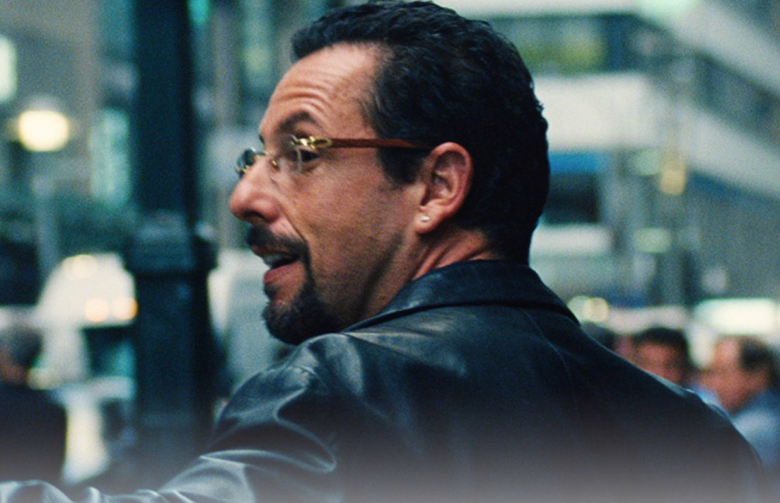 The nominations for the 35th Independent Spirit Awards are dominated by A24, which is the most nominated studio at this year’s ceremony. Unlike the Oscars, in which Netflix leads all studios and studio-driven fare like “Joker” and “Once Upon a Time in Hollywood” are major contenders, the Indie Spirit Awards offer a chance for the 2019-20 awards season to spotlight deserving but overlooked awards contenders such as “Luce,” “Clemency,” “A Hidden Life,” and “Hustlers” filmmaker Lorene Scafaria. The annual indie awards ceremony is presented by Film Independent and takes place the day before the Academy Awards on the beach in Santa Monica, California.

It’s important to note the Indie Spirit Awards has a budget ceiling of $22.5 million, meaning any movie made for more than this amount is ineligible for nominations. For this reason, Martin Scorsese’s Netflix-backed “The Irishman” was not eligible for 2020 nominations (the film had a budget north of $150 million). “Marriage Story” was eligible, but it did not receive individual acting nominations for Adam Driver, Scarlett Johansson, or Laura Dern (all Oscar nominees on Sunday) because the film is being awarded the Robert Altman prize for ensemble cast instead.

Last year’s big Spirit Award winner was Barry Jenkins’ “If Beale Street Could Talk,” which won prizes for Best Feature, Best Director, and Best Supporting Actress for Regina King. The next night, King repeated at the Oscars. While “Beale Street” was not nominated for the Best Picture Oscar, the Spirit Awards have a strong history of crossing over with the Academy’s biggest prize. “Moonlight,” “Spotlight,” “Birdman,” “12 Years a Slave,” and “The Artist” all won the top Spirit Award followed by the Best Picture Oscar the next day. Spirit Award winners “Get Out” and “Silver Linings Playbook” were Oscar Best Picture nominees.

This Article is related to: Awards and tagged Independent Spirit Awards, Indie Spirits