Unlike the Oscars, A24 leads all studios at the 2020 Independent Spirit Awards with 18 nominations. 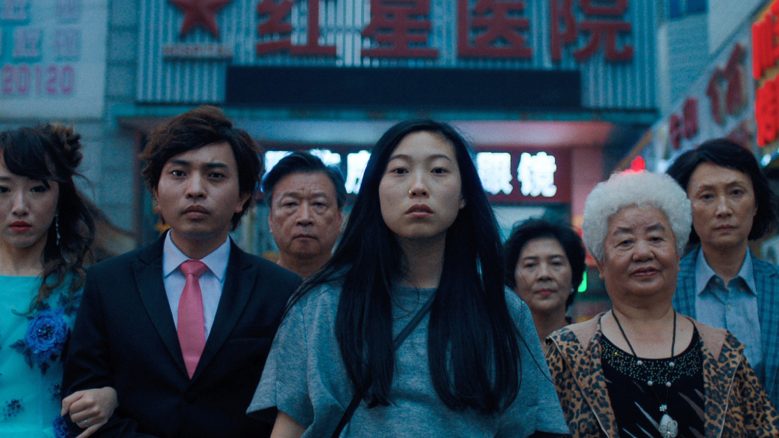 The winners of the 2020 Independent Spirit Awards have been announced. “The Farewell” took home the ceremony’s biggest prize for Best Film, but it was the Safdie brothers’ “Uncut Gems” that dominated the show with three prizes: Best Actor for Adam Sandler, Best Director, and Best Editing. Both “The Farewell” and “Uncut Gems” were released by A24, which was the most nominated movie at the Spirit Awards with 18 nominations. “Uncut Gems” and Robert Eggers’ “The Lighthouse” lead all movies with five nominations each. Both of these films are nominated for Best Feature along with Terrence Malick’s “A Hidden Life,” Lulu Wang’s “The Farewell,” Noah Baumbach’s “Marriage Story,” and Chinonye Chukwu’s “Clemency.”

The full list of winners for the 2020 Independent Spirit Awards are listed below. IndieWire will update the winners of each category in bold as they are announced live.

This Article is related to: Awards and tagged Hustlers, Indie Spirits, Uncut Gems