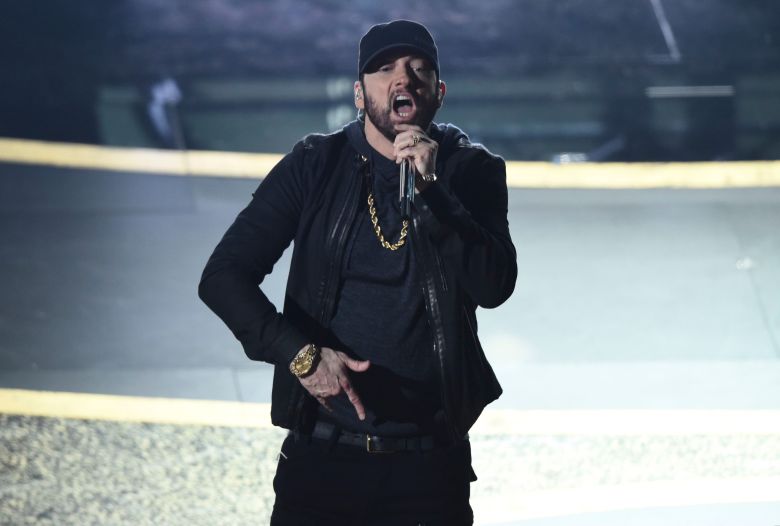 The results are in: The 92nd Academy Awards has hit an all-time low in ratings. In the 2020 ceremony, the Academy Awards went host-less for the second year in a row. After 2019’s host-less 91st Academy Awards — host-less following the Kevin Hart controversy — marked a ratings uptick, bouncing back from the previous show’s all-time low rating (26.5 million viewers), the awards show attempted to stick with what worked before.

Instead, ratings plummeted to their lowest ever.

This year’s Academy Awards telecast on ABC attracted an average audience of 23.6 million total viewers, down from last year’s viewership numbers of 29.6 million. On top of that, based on Nielsen’s Live + Same Day Fast National Ratings, this year’s Academy Awards ceremony also delivered a 5.3 rating in the adults 18-49 demographic and a 13.6 household rating (percentage of U.S. TV home). Those numbers are significantly down from last year’s rating (7.7) in the same demographic and household rating (16.5).

Even in 2018, with the Academy Awards’ previous lowest-rating telecast of all-time — 26.5 million viewers, 6.8 in adult 18-49, 18.9 household rating — the award ceremony still managed to beat both the Golden Globes and the Grammys in the awards season ratings. However, this year, the 2020 Grammys ended up eeking out the win in the adults 18-49 demographic with a 5.4.

For a ceremony with a show-stopping opening number and a surprise (if belated) performance of “Lose Yourself” from Eminem, this year’s Academy Awards ceremony tried to incorporate as many ideas as possible to showcase the magic of more than just cinema. That, however, did not translate into the magic of television ratings.

Neither musical performance was as hyped as Billie Eilesh’s in-memoriam song, and the reported restrictions on marketing Eminem’s appearance certainly didn’t do the show’s ratings any favors. Without being able to tease even a “special guest appearance,” ABC was left hoping the surprise itself would build immediate buzz (or help establish a long-lasting reputation of “surprise” around the Oscars). But many social media reactions were simply confused, and the rest of the telecast did little to keep audiences invested.

Going without a host was a novelty in 2019. By 2020, it does nothing for a show that clearly needs a spark.

This Article is related to: Television and tagged 92nd Academy Awards, Ratings