Fans raised money for the banner and extra donations were given to Open Bionics, a company that develops prosthetic limbs for amputees. 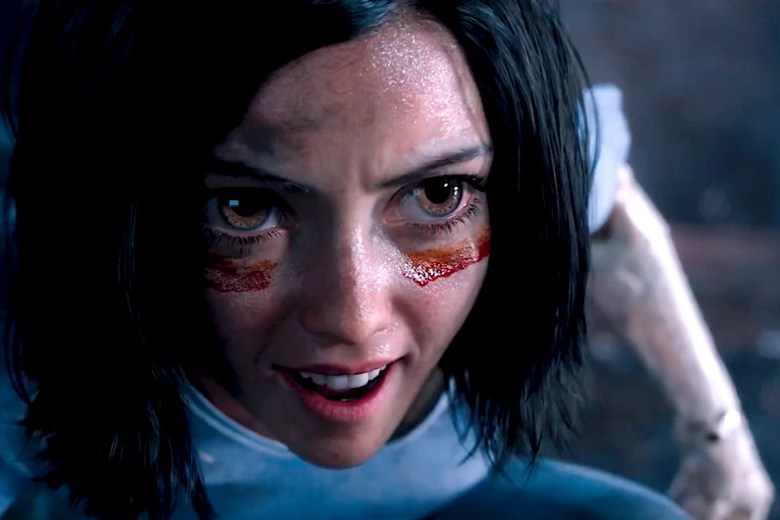 In a move straight out of the Snyder Cut playbook, fans of Robert Rodriguez’s “Alita: Battle Angel” raised enough money prior to the 92nd Academy Awards to fly a banner over the Oscars red carpet urging Disney to move forward with an “Alita” sequel. The banner included the social media hashtags #AlitaSequel and #AlitaArmy. The banner was purchased by The Alita Army group, which crowdfunded $1,810 in January to be able to carry out the Oscars stunt. The group hit their goal on January 29 and donated all extra proceeds to Open Bionics, a company that develops affordable prosthetic limbs for amputees. The company has direct ties to “Alita.”

“When thinking of a good cause to work for, we remembered the partnership that the ‘Alita: Battle Angel’ movie design team had made with Open Bionics,” the group wrote in a blog post. “Together, they designed an affordable ‘Alita: Battle Angel’ themed cover for prosthetic arms. One of these designs were modeled by Tilly Lockey at the premier of the ‘Alita’ film where she met lead actress Rosa Salazar, whom she took many photos with.”

The fight to get an “Alita” sequel made continues despite Disney now owning 20th Century Fox. “Alita: Battle Angel” opened last February and was one of the final movies to be distributed by Fox prior to the Disney merger. Many box office pundits believed “Alita” would be a massive box office bomb, but the $170 million production ended up earning stronger-than-expected reviews from critics and ended its run with a decent $404 million worldwide. That’s not the kind of number that gets a sequel immediately made, but it is good enough to keep the door somewhat open. After all, Rodriguez and producer James Cameron planned for “Battle Angel” to be the first part in a larger franchise. “Battle Angel” ends with the surprise revelation that Edward Norton is playing the mysterious villain Nova. The intention was for Norton to move into a primary role in the sequel.

When asked by CinemaBlend last year if everyone involved with the making of “Alita” was aware of a sequel, producer Jon Landau answered, “Absolutely. When Jim [Cameron] was going to direct us, which he was at one point, in his mind he had plotted out two additional stories of where we would go very specifically. What I think the Alita Army should do is keep peppering our family now at Disney and [let them know] how important it is to have another Alita movie. Hopefully we’ll venture there one day.”

DAMN. That is some passion for Alita. #AlitaSequel #OSCARS pic.twitter.com/BLUywBrlvq