Weerasethakul talks his English-language debut in a new interview with La Tempestad, which also has first images from the film. 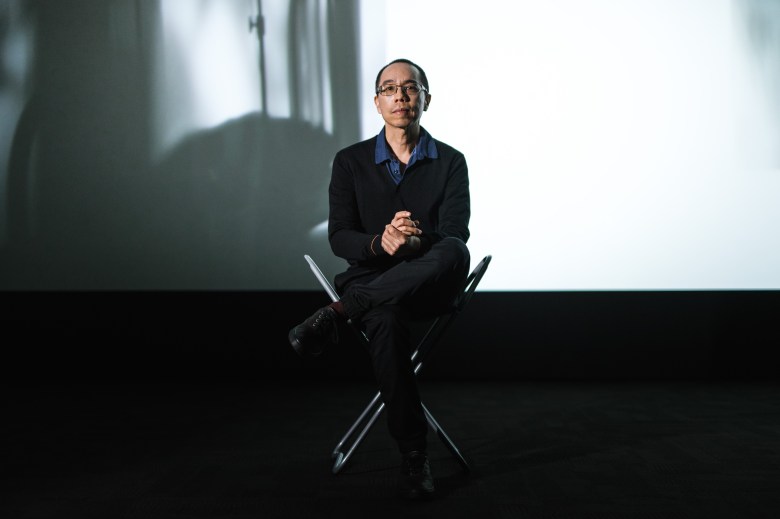 Thai independent filmmaker Apichatpong Weerasethakul has remained defiantly outside of any studio system, making the films he wants to make, from the beautiful and beguiling queer love story “Tropical Malady” to the Cannes Palme d’Or-winning, avant-garde folk tale “Uncle Boonmee Who Can Recall His Past Lives.” His next project, and first solo feature since 2015’s “Cemetery of Splendor,” is “Memoria.” Shot and set in Colombia with Tilda Swinton — who practically has always seemed fated to star in a Weerasethakul outing — the film is yet another rumination on memory from the “Syndromes and a Century” director. Now, the publication La Tempestad has shared exclusive first images from “Memoria,” and a new interview with the filmmaker, offering the first taste of what’s sure to be another cosmic mystery from Weerasethakul.

Filmed in the mountains of the municipality of Pijao and Bogotá, “Memoria” centers on Swinton as a woman from Scotland who, while traveling, confronts unsettling sights and sounds that call her identity into question. “We will see her walking a lot, like a ghost,” Weerasethakul told La Tempestad. “I wrote this movie with her in mind knowing that she is an actress who needs no explanation. In fact, it was she who showed me this character. The experience was very significant and I really appreciate that.”

He also added that the experience of shooting in Colombia proved disorienting, and as the film is a co-production with Mexico, he’s next interested in filming in that country as well. “Here I played the role of a drifting ghost, absorbing movements, lights and sounds,” Weerasethakul said of working in Colombia. “I am aware of political memories, of course, but I am happy to witness what remains. The film is not presented as a political statement. There is no pressure to show the reality of Colombia because I don’t know it. Having no roots is the key here.”

Weerasethakul also addressed working with an international ensemble for the first time for his English-language debut. “This is a new territory for me in many ways,” he said. “I wanted to challenge my way of making movies. In the end it was a comfortable experience because Tilda, Daniel [Giménez Cacho], Jeanne Balibar and the others were very attentive. Working with them was exactly the point since this film is about drifting and pretending to be another.”

Back in 2018, he told IndieWire, “I was first attracted by the Amazon jungle, but afterward, but I was more attracted to the city and the people’s memories,” he said. “This film is developed from the time that I spent there visiting certain towns. In the end, it became a very simple film.”

The filmmaker is currently in post-production on “Memoria,” and while no festival dates have yet to be announced for the film, a Cannes slot is likely, as Weerasethakul has brought many of his features to the Croisette.

This Article is related to: Film and tagged Apichatpong Weerasethakul, Memoria, Tilda Swinton