Margaret Qualley is the best thing about opening-night movie "My Salinger Year," and the European Film Market is bustling. 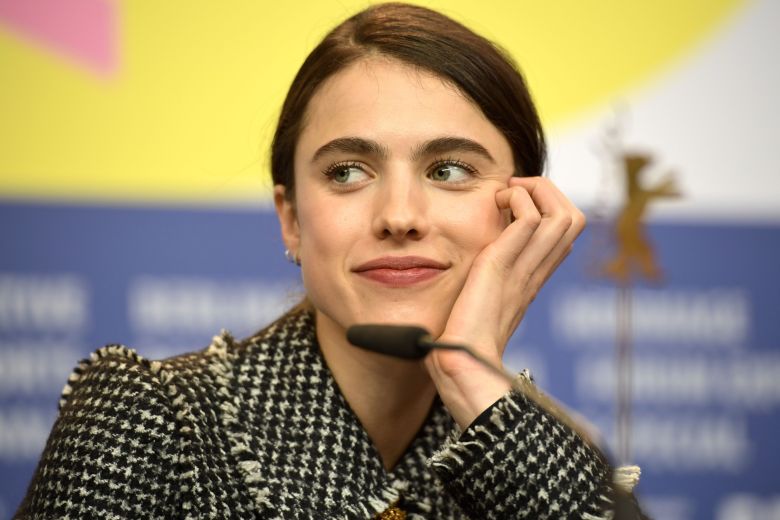 Margaret Qualley at the ‘My Salinger Year’ press conference at the Berlin International Film Festival. 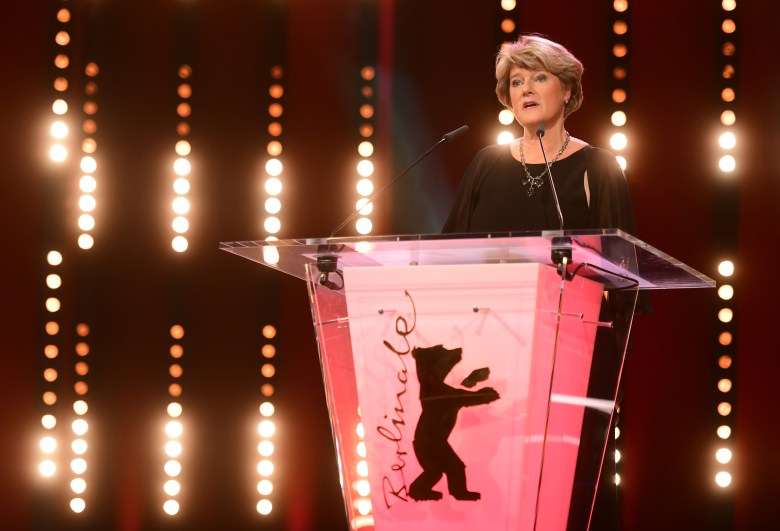 Thursday night’s Berlinale opening ceremony was held at the grand Palast, but I had to watch it on another latecomer’s iPhone. Because the ceremony was live, the ushers wouldn’t let anyone in the theatre until after the lengthy introductory remarks. I eventually recovered my seat, after a stern lecture from a young usher. Later, I found out that Rissenbeek and Chatrian — newcomers to the spotlight — were overshadowed by Prof. Monika Grutters MDB, the Minister of State for Culture, who is in charge of this festival. She used her time to make a political statement, saying there’s no space for the right wing in Germany. The audience stood and applauded, many with tears in their eyes.

“Parasite” is the talk of the town.

At the opening night party a few blocks away — Berlinale staffers stood in the night chill, holding white balloons to guide the route — Bong Joon Ho’s surprise Oscar wins for “Parasite” were still the talk of the industry. People wonder if Neon’s success could mean more global opportunities for foreign-language fare. But everyone is well aware that “Parasite” transcended language and subtitle barriers because it’s entertaining, commercial, accessible, thrilling, artistic and thematically aligned with the zeitgeist. That’s a tall order for any film.

On the other hand, “Portrait of a Lady on Fire” is also gaining notice for how well it’s doing in the U.S. after smaller showings elsewhere, including France (one reason why the French submitted their bigger local hit, “Les Miserables”). Neon, in an almost old-fashioned way, built up such demand for the movie that when it finally hit theaters right after the Oscars, it popped. Neon chief Tom Quinn was very unhappy when after lobbying the French for the movie, they went the other way. Now they may prêter attention. 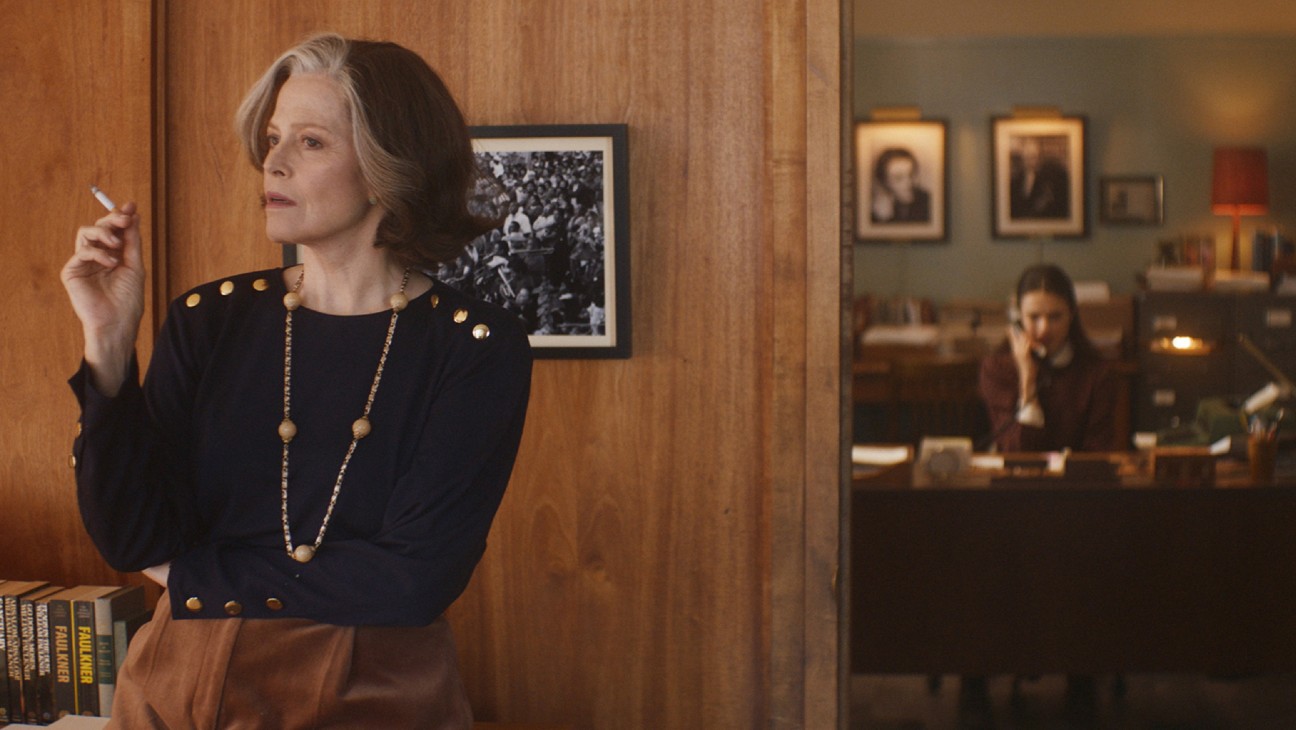 Margaret Qualley is a movie star.

I’m not saying she’s ready to open movies on a global scale. But the dancer-actress daughter of Andie MacDowell, who made a splash in “Fosse” and “Once Upon a Time in Hollywood,” ably carried the slight opening-night film “My Salinger Year,” which is based on Joanna Rakoff’s 2014 memoir of being an assistant at a Manhattan literary agency in the late ’90s. The movie wouldn’t work without her, and she’s riveting every moment she is on screen. You care about her, you smile at her. She reminds me of Audrey Hepburn, with a face you fall into and a slim but strong dancer’s carriage. Next up: Claire Denis’ “The Stars at Noon,” opposite Robert Pattinson. 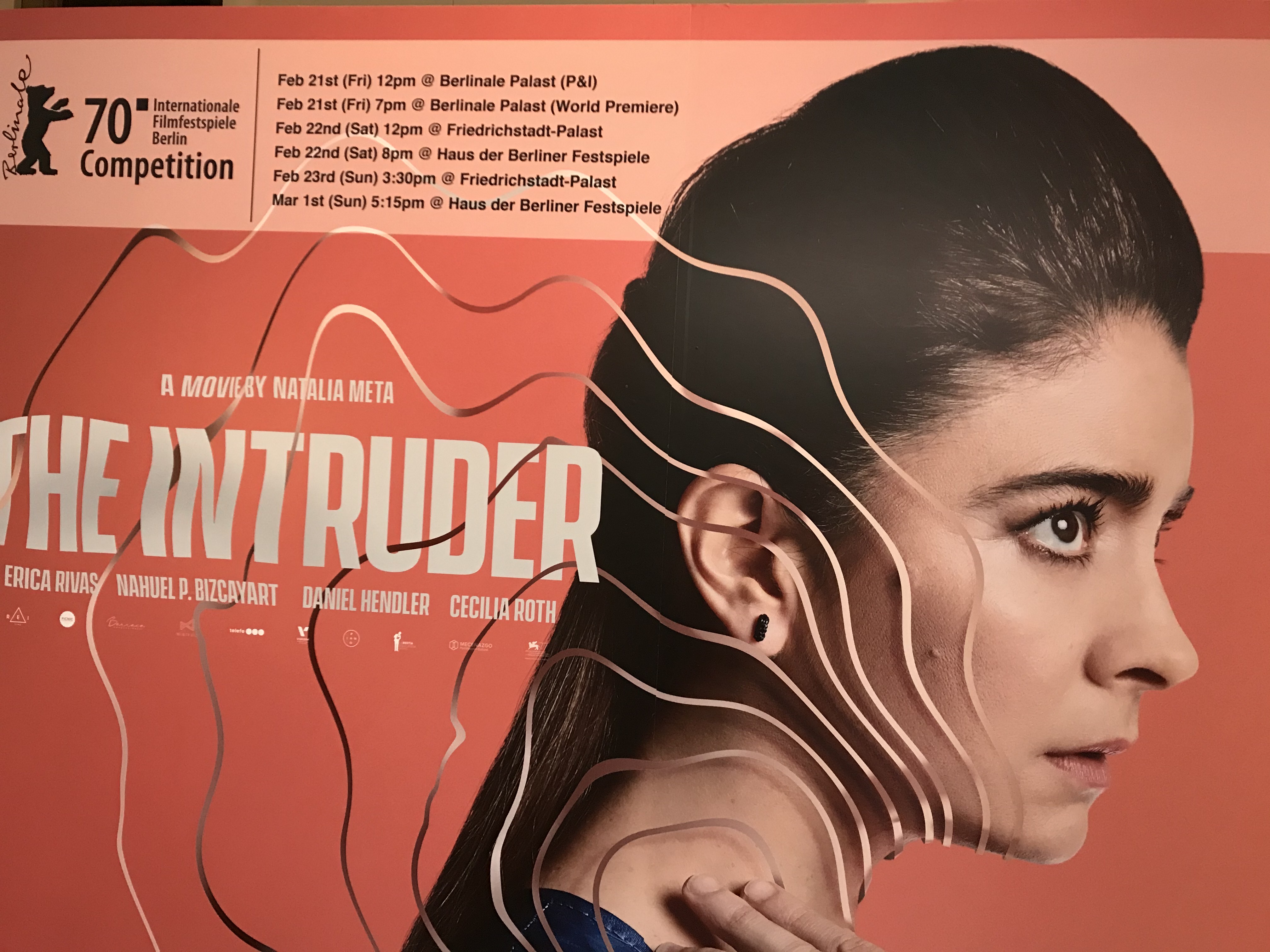 So is Argentinian actress Érica Rivas, star of “The Intruder.”

You may remember her from the hilarious epic wedding battle in “Wild Tales.” In this taut psychological thriller from rookie director Natalia Meta, Rivas plays a voiceover actress and chorus singer who expertly screams and sighs to accompany women being manhandled (or worse) by men on screen. Her boyfriend not only demands that she take a sleeping pill on a flight, but insists that she reveal who the man was in the subsequent nightmare that caused her to scratch him. “Do you want to control my dreams too?” she yells at him. After the actress suffers a serious trauma, she has trouble with her singing voice as well as her post-production work, and leans on her visiting mother, Cecilia Roth. Much like Darren Aronofsky’s “Black Swan,” her trauma (and prescription drugs) start to feed into her waking and dream states to unsettling effect.

The reaction at the morning press screening was strong (this time I was ushered to the top balcony just before the film started); we’ll see if it sells to a streamer or theatrical distributor. Argentina might submit it as its Oscar contender if it plays well or wins a prize in Berlin. That is the power of gateway film festivals. 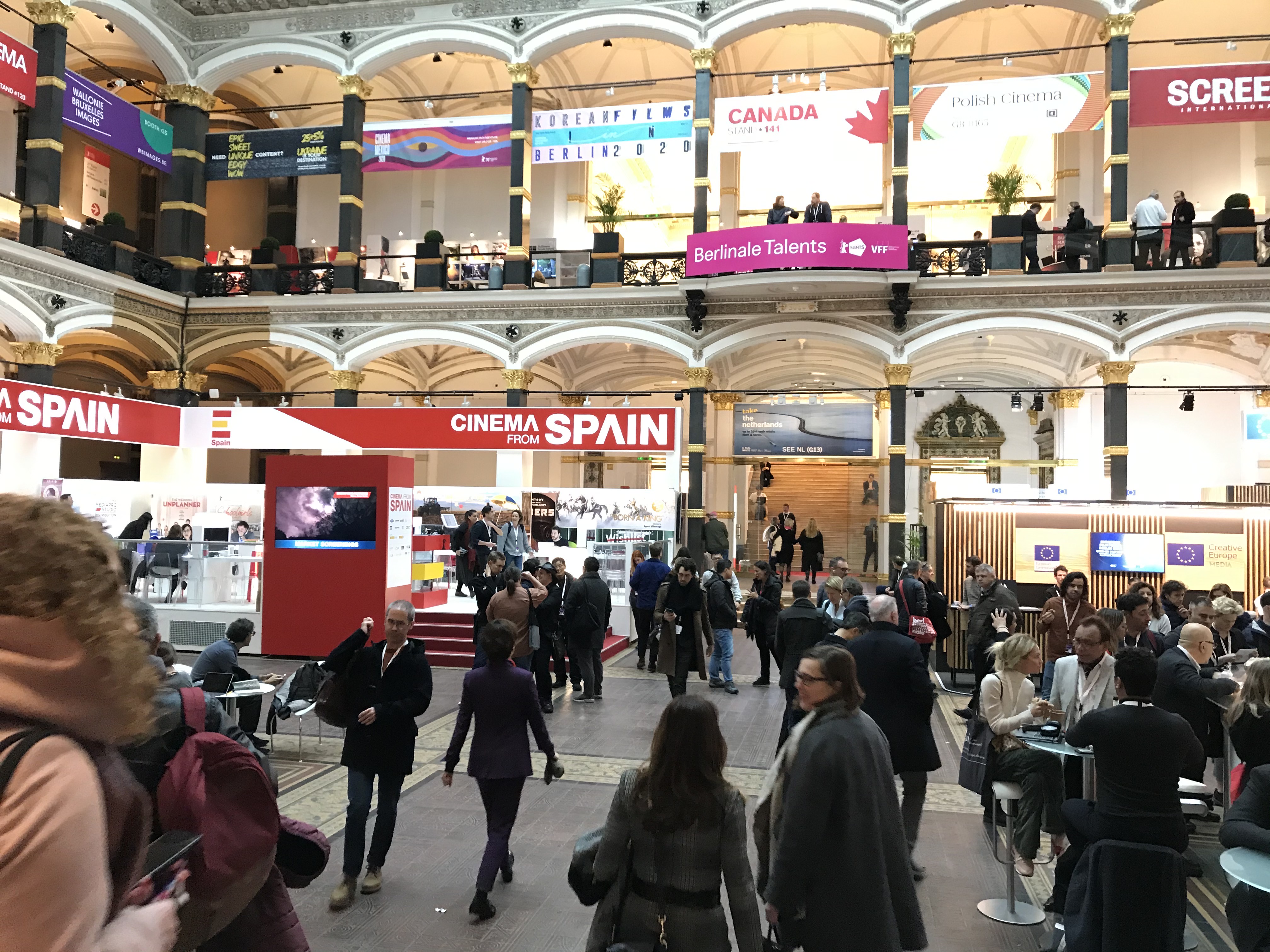 The European Film Market is bustling.