Here are all the winners of the 70th edition of the Berlinale. 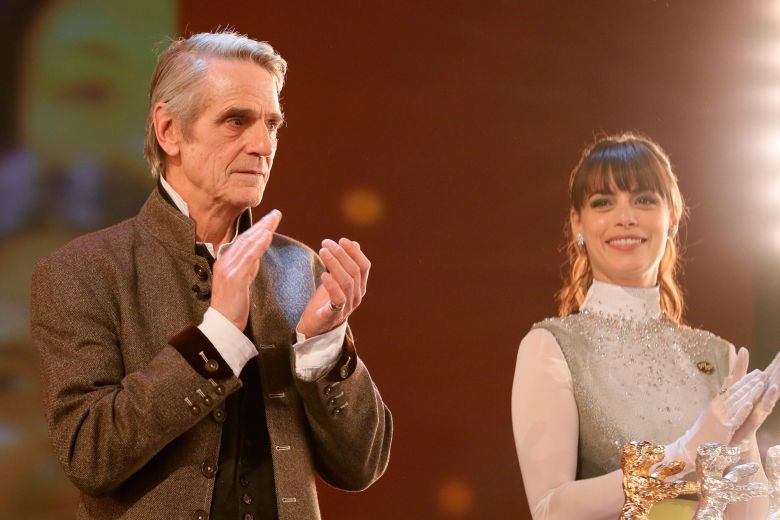 The 2020 Berlin Film Festival, which kicked off on February 20, handed out its top prizes today as the fest comes to a close in Germany. The night’s top winner, Iranian filmmaker Mohammad Rasoulof for “There Is No Evil,” could not attend the ceremony due to an Iran-sanctioned travel ban and possible prison sentence for his politically charged film (read IndieWire’s review here). See all this year’s winners below.

As is befitting for a festival season marked by tension, activists were gathered outside the festivities in front of the Berlinale Palast, where the honors took place, demonstrating for climate change. The 70th edition of the Berlinale weathered its share of controversies this year, too, from jury president Jeremy Irons digging up past controversial remarks to the revelation that late festival chief Alfred Bauer had ties to the Nazi party. The first edition assembled by artistic director Carlo Chatrian and executive director Mariette Rissenbeek demanded resistance to years of backlash to lackluster programming. Still, the 10-day event provided a robust slate of programming that situated the festival outside the buzzy realms of such fests as Cannes and Sundance. For a primer on this year’s lineup, check out IndieWire’s top 10 films of the festival.

Led by Irons, the competition jury included actress Bérénice Bejo, producer Bettina Brokemper, director Annemarie Jacir, playwright and filmmaker Kenneth Lonergan (who, not in attendance, Skyped in from New York, where he stayed back to see one of his kid’s performances), actor Luca Marinelli, and director Kleber Mendonça Filho.

Golden Bear: “There Is No Evil,” Mohammad Rasoulof

Best Film in the Encounters Competition: “The Works and Days (of Tayoko Shiojiri in the Shiotani Basin),” C.W. Winter and Anders Edström

Special Jury Award in the Encounters Competition: “The Trouble With Being Born,” Sandra Wollner

Special Mention by the Jury for the Berlinale Documentary Award: “Notes From the Underworld,” Tizza Covi and Rainer Frimmel

This Article is related to: Awards and tagged Berlin