Warner Bros. estimates for "Birds of Prey" were off by $12 million. Now the studio is hoping to course-correct its marketing. 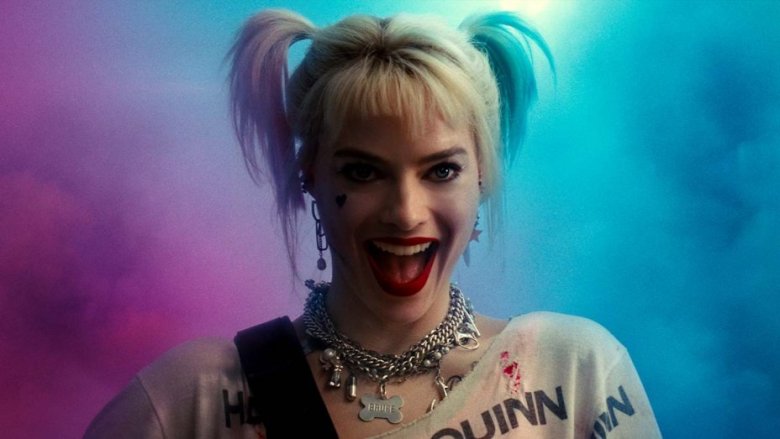 What happened to “Birds of Prey”? That’s the question on the minds of box office prognosticators and most likely Warner Bros. executives after the Margot Robbie-starring comic book tentpole became a box office dud in its opening weekend. “Birds of Prey” debuted to $33 million, well below the $45 million the studio was projecting. The film’s international gross wasn’t much better at $48 million. “Birds of Prey” cost $80 million to produce, so it’s possible the film can break even, but these low box office numbers are disappointing for a comic book film with good reviews and a beloved character at its center. And yet, you wouldn’t know the latter from the title alone.

“Birds of Prey” makes no mention in its title of Margot Robbie’s Harley Quinn, the breakout supporting character from “Suicide Squad” (poorly reviewed but a massive $746 million worldwide), and that appears to have been a miscalculation on Warner Bros.’ part. The movie’s official title is technically “Birds of Prey (and the Fantabulous Emancipation of One Harley Quinn),” but it’s largely just referred to as “Birds of Prey” (just as “Birdman” is called “Birdman” and not “Birdman or The Unexpected Virtue of Ignorance”). Robbie’s Harley Quinn was all over the film’s marketing, but not prioritizing the character in the film’s official title diminished the character’s star power in her own film. Theater chains such as AMC and Regal have gone ahead and retitled the film on their websites to prioritize Harley Quinn (the new title is “Harley Quinn: Birds of Prey”). ScreenRant reports the studio is mandating theaters to retitle the film, but The Wrap says the theater chains made this decision on their own. IndieWire has reached out to Warner Bros. for further comment.

Warner Bros. tried to centralize Harley Quinn in the film’s marketing before release by having trailers and TV spots for the film use a variation of the line “Harley Quinn in ‘Birds of Prey,'” but the whole “Birds of Prey” of it all took away from giving the main spotlight to Harley and Harley alone. Harley was the unexpected star of “Suicide Squad” and titling her own movie “Birds of Prey” reduced buzz that might’ve come from making a more traditional standalone Harley Quinn movie. The weird part is that’s just what “Birds of Prey” ends up being anyways.

The “Bird of Prey” title suggests an ensemble movie, but the movie is first and foremost a Harley Quinn movie. The Birds of Prey heroes Huntress (Mary Elizabeth Winstead), Black Canary (Jurnee Smollet-Bell), and Renee Montoya (Rosie Perez) are all positioned as supporting characters to Harley in the narrative. The script is from Harley’s point of view and the entire tone of the film is designed to reflect the world as Harley Quinn sees it. Why not just call the film “Harley Quinn” in the first place? That’s what theater chains are doing now by prioritizing Harley’s name in the title on film ticketing websites, but Warner Bros, should have centralized Harley from the start.

“Birds of Prey” is now playing in theaters nationwide. 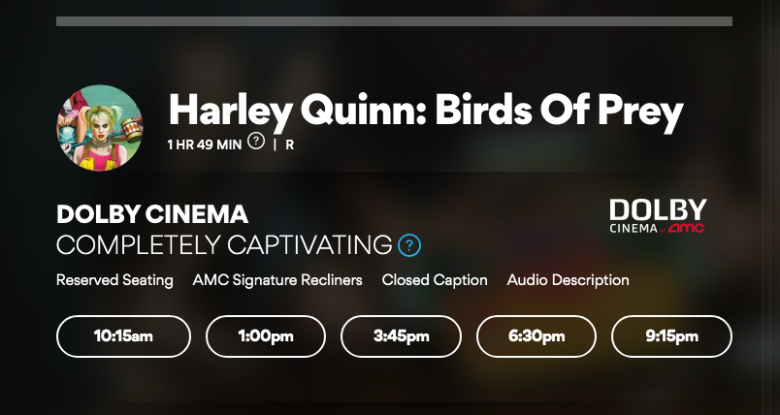 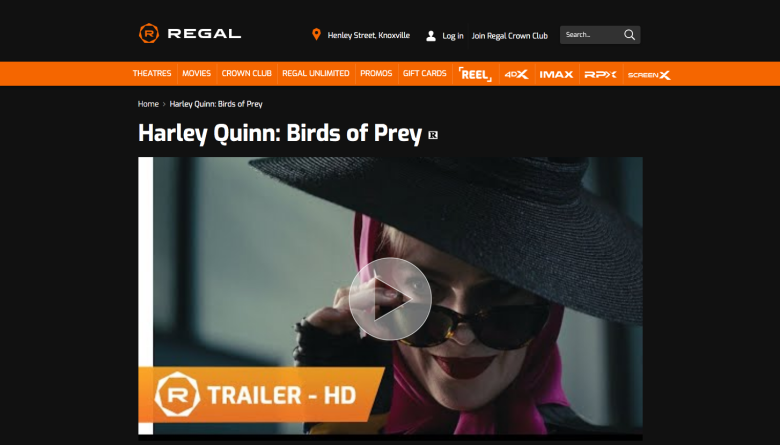 This Article is related to: Film and tagged Birds of Prey, Harley Quinn, Warner Bros.