The horror maestro is trying his hand at another fan-friendly genre, complete with a fresh script from "Chernobyl" creator Craig Mazin. 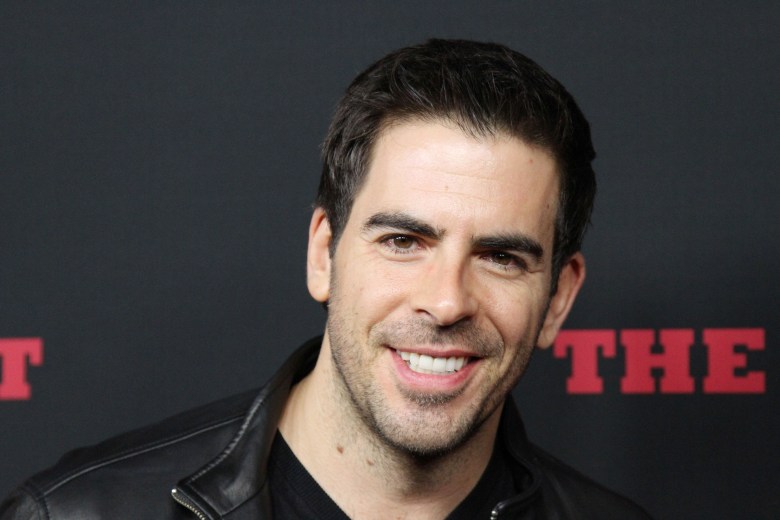 Even horror maestro Eli Roth can’t escape the box office pull of a good, old-fashioned video game film adaptation (“Sonic the Hedgehog,” now in theaters!). The filmmaker, best known for directing slashers like “Hostel” and “The Green Inferno,” is now turning his attention to another fan-friendly genre: extremely popular video games. Roth will next direct a big screen adaptation of “Borderlands,” the first-person shooter game that hinges on daring adventure scenarios that take place on the planet Pandora (no relation to “Avatar”). It’s Roth’s latest move beyond horror films, as the filmmaker last directed the unexpectedly family-friendly fantasy film “The House With a Clock in Its Walls” in 2018.

“Borderlands” is one of the world’s most successful video game franchises, with more than 57 million units sold worldwide, including over 22 million units of “Borderlands 2.” The most recent installment, “Borderlands 3,” was released in September 2019, and has already sold nearly 8 million units worldwide and was honored with the award for Best Multiplayer Game at Gamescom. A film version has been chatted about for years, with Lionsgate officially coming on board the project last year.

The film’s latest script was written by two-time Emmy-winning screenwriter Craig Mazin, who has recently moved away from the comedy hits that kickstarted his career (including “Scary Movie 3,” “Scary Movie 4,” and the last two “Hangover” movies) and into hard-hitting drama, like his hit series “Chernobyl.” Mazin is also reportedly lined up to script another pair of long-gestating big-budget studio features, including a new “Pirates of the Caribbean” feature and the long-rumored “Cowboy Ninja Viking” feature film.

“I’m so excited to dive into the world of ‘Borderlands’ and I could not be doing it with a better script, producing team, and studio,” Roth said in an official statement. “Everything in my directing career has led to a project of this scale and ambition. I look forward to bringing my own energy, ideas, and vision to the wild, fun, and endlessly creative world of the game. Randy Pitchford and everyone at Gearbox have been incredibly supportive of my ideas — it really feels like a perfect storm of creators coming together. We are out to make a new classic, one which the fans of the game will love, but also one which will find new audiences globally.”

Nathan Kahane, President of the Lionsgate Motion Picture Group, added in his own statement, “With Eli’s vision and Craig’s screenplay, we believe we have cracked the code on bringing the anarchic world of ‘Borderlands’ to the big screen in a big way that will be a fresh, compelling and cinematic event for moviegoers and fans of the game.”

As director, Roth joins the team led by producers Avi and Ari Arad, who will produce the film through their Arad Productions banner, and Erik Feig, through PICTURESTART, who have shepherded the project and overseen development of the project. The film will be executive produced by Randy Pitchford, executive producer of the “Borderlands” video game franchise and founder of Gearbox Software, and Strauss Zelnick, chairman and CEO of Take-Two Interactive.

This Article is related to: Film and tagged Borderlands, Eli Roth